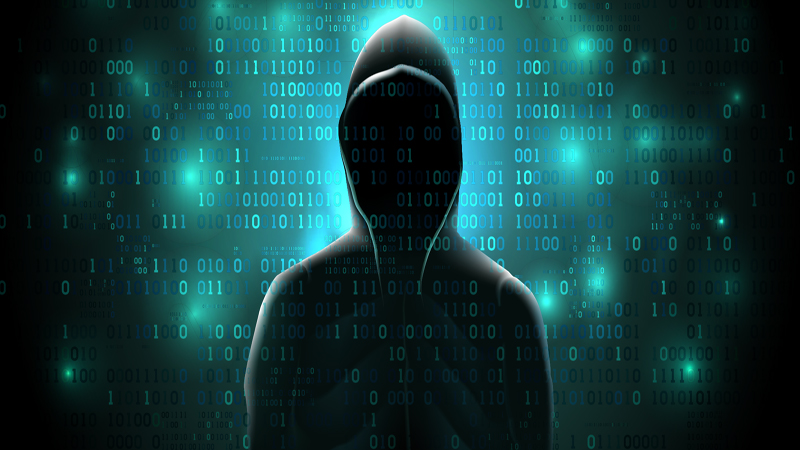 Indian hackers have attacked the website of Pakistan’s Ministry of Foreign Affairs, Foreign Office Spokesman Dr Faisal told a private TV channel on Saturday. “Half of our website was down in several countries following which we started to take action. We anticipated this action … we knew they [India] are panicking and will do something like this. The website has started being restored and would be completely restored soon,” he said. Dr Faisal further said a hacking attempt was also made on his phone through his Twitter account two weeks back which was repelled. He said the attacks by Indian hackers were an attempt to stop the right to information.