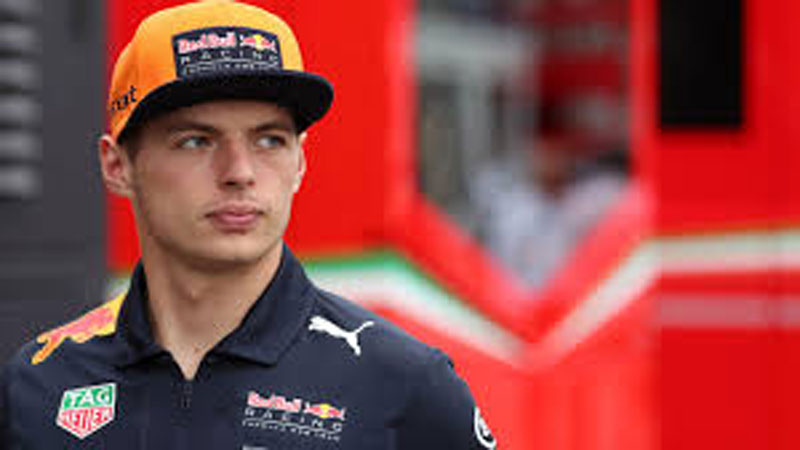 Red Bull’s Max Verstappen has completed the public service punishment imposed on him after last year’s Brazilian Grand Prix by attending a gathering of international race stewards in Geneva. The International Automobile Federation, Formula One’s governing body, said on Sunday that the 21-year-old Dutchman had taken part in interactive case study sessions with race officials over the weekend. “We are doing our job on the track, trying to get the best out of the race, and it’s clear that the stewards are doing their job to find the best way to reach a fair decision,” Verstappen was quoted as saying. “It’s been a good lesson for me and I’ve learned a lot, both in my day in Marrakesh, which I really enjoyed and which gave me a good understanding of the stewards, and now here.”

Verstappen, the youngest ever Formula One winner, was ordered to do two days of public service for an angry confrontation with Force India’s Esteban Ocon at Interlagos in November. Verstappen was leading the Brazilian Grand Prix when he tried to pass backmarker Ocon, who attempted to retake the position but made contact and sent the Dutchman into a spin that cost him victory. The Red Bull driver angrily confronted the Frenchman afterwards and gave him a shove, an action for which he was then punished. Verstappen served the first of the two days by joining officials at an all-electric Formula E race in Morocco last month, observing how race decisions were made.

The FIA said Verstappen had joined a competitors’ panel discussion in Geneva with triple World Touring Car Champion Andy Priaulx, M-Sport world Rally team Principal Richard Millener and BMW Motorsport Director Jens Marquardt. The Dutch driver will be back in the cockpit in Spain in just over a week’s time with pre-season testing starting in Barcelona on Feb 18. The Formula One season starts in Australia on March 17.