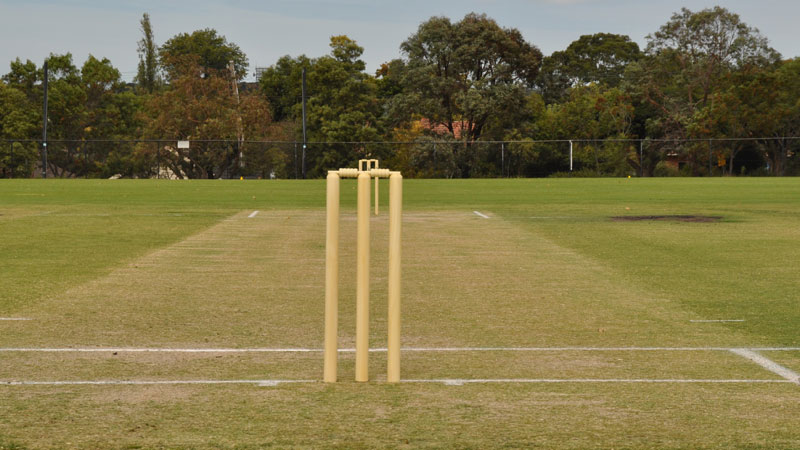 On a cold Sunday morning, Mehrullah woke up for the cricket match. Cricket was his favourite sport. He always played with his neighbours Ahmed, Nauman, Azam and Waheed, but today he was very happy because he was going to play with the other boys. He took the bat and the ball and directly went to call out his four friends. They were waiting for the next team.

“This match will be difficult for us, because we do not know as much as they do,” Nauman said.

“No, my friends, this will be just a simple match. Believe in yourselves. Insha Allah, we will win this match,” Waheed replied.

“Mehr, don’t worry. We will win the next match,” Azam consoled him.

Mehrullah took his bat and ball and went home.

“I think Mehrullah is very sad about this match,” Ahmed said to the others.

Mehrullah was waiting for the next match on Sunday. He was counting the days one by one. Finally, Sunday came and again Mehrullah took his bat and ball and went to call his friends, but unfortunately they were not ready for the match. When Mehrullah asked them why they were not ready for the match, they answered, “We’re playing cricket in our cell phones. It’s better than physical games.”

“With this, you’ll become lazy and I need those friends who love me, not technology,” Mehrullah yelled at them. 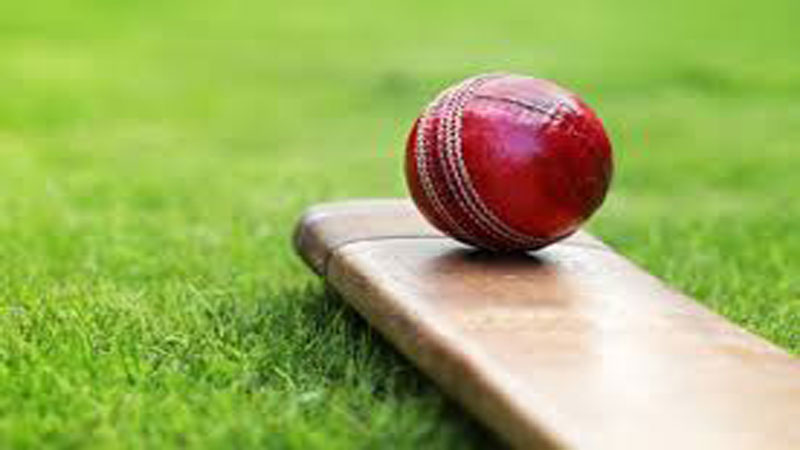 His friends didn’t respond, because they were busy with their video games. Mehrullah went home sadly and was very disappointed.

“This Sunday will be boring,” he wondered to himself.

Later, Azam realised that he was putting his friendship with Mehrullah in jeopardy by choosing to play video games over spending time with him. He directly went to Mehrullah’s house to apologise. Ahmed saw Azam leaving so he also followed him. Nauman and Waheed stayed behind.

“Come out Mehrullah, let’s play,” Azam called out to him.

Mehrullah happily obliged and went out to play with them. As soon as they began playing, Nauman and Waheed also realised that they were being left out. They came running out and hugged Mehrullah, realising how lazy it was on their part to play cricket in their phones rather than playing in real life.