We owe an apology to our women

* This year promises no definite closure but several new openings. We are blessed still to be able to hope for ourselves. We are fortunate that our country or my city at the very least, is still alive 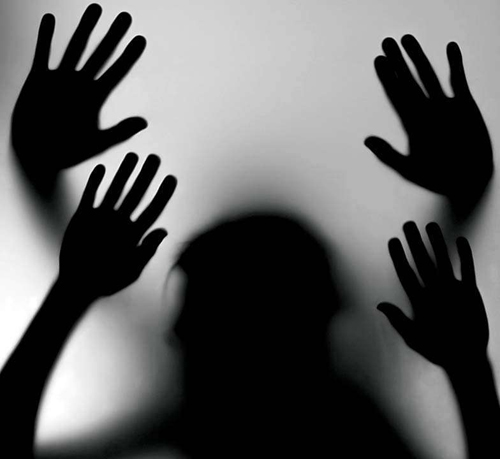 The glow of the sun has no credit of its own but the hope we gather from our dreams that lights the entire world. God only touches the souls that are pure and have sinned only with a guilt around their neck. I am still grateful of how religion teaches me to fear the things I cannot control. This country knows only what fills their bodies when blood spills in front of them. Death echoes only when it is visibly and properly felt. We will remember this part of time when we snub screams for our laughter. Pakistan has now become more selective of the tragedy it wants to mourn for as it has set certain criteria; preferably a child being raped and then murdered, has to be a girl, has to be under the age of nine, has to have a cute picture of when she smiles.

News channels are now only hungry for click bait, something that their audience would tune into.

I’m ashamed of how the time we are proud of this country, is also the time we are the most scared. I’m frightened now of all the things we snub, all the screams we choose not to play on the news channels and rather, in the 9am news exhibit a substrata of hyper elites laugh their living into the poor mornings of everyone that is worried of whether or not there will be a meal at the end of the day.

This year, we slither the hope that spills from our jaws as we sleep, we cup the faces of our loved and instead say, “Everything worse has already happened.”

This year promises no definite closure but several new openings. We are blessed still to be able to hope for ourselves. We are fortunate that our country, or my city at the very least, is still alive.

I don’t have a clear memory of when I first learnt the meaning of rape but I do remember my family murmuring some story of the 30-year old woman gang raped on the basis of the verdict of a panchayat. I remember people sighing in their living rooms, disappointed, the rape case was in 2002, the woman raped was Mukhtara Bibi, who was “honour raped” by a flock of lustful men.

And today here we are, in a part of time where most recently a seven-year-old girl was raped by a shopkeeper in Ghotki. The rapist was arrested but the memory could not be taken from the little girl that knows rape at an age she shouldn’t.

It’s frightening to imagine the point of view of the victim. A man wearing a khaki kurta, his beard drooling from his chin like wild veins of an old barren tree, his eyes so motivated, his lusty stealth slowly crawling closer or maybe he’s already here, maybe his hand has somehow slipped into your shirt and you feel uncomfortable and he knows and he still doesn’t stop and tells you instead that it doesn’t matter, it’s okay.

My heart mourns to the thought of being alive at a time when even progress has a consequence. I’m sorry to those that are alive and will forever have the memory of being in the spotlight only when there was tragedy attached to them.

You are not defined by the nightmare you’ve endured, but the growth you still managed to hold as you walk out of it.