Somewhere between a state of happiness and sadness 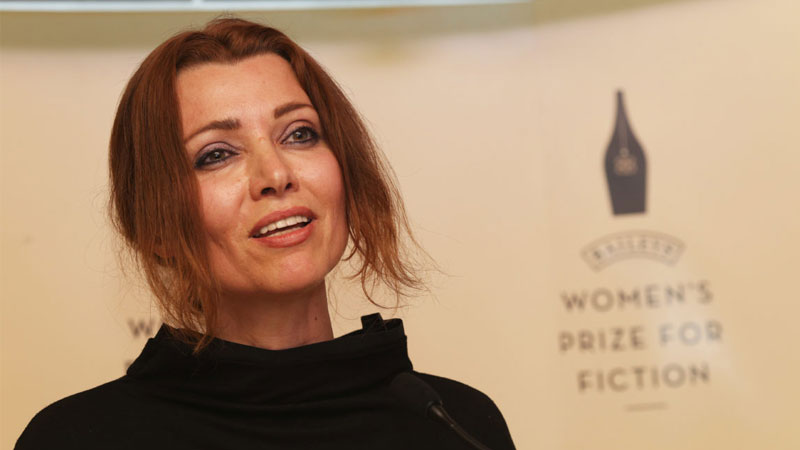 The 40 Rules of Love is a novel within a novel that is written by Elif Shafak. The book indicates two different centuries with different cultures. The story is about a 40-year-old Ella Rubenstein who is an ordinary housewife with three children and an unfaithful husband. Her life begins to change melodramatically when she takes a job as a reader for a literary agency. Her first task is a novel interestingly titled Sweet Blasphemy.

It is about the 13th Century poet and jurist Jalaluddin Muhammad Rumi and his treasured Sufi teacher Shams of Tabriz. The author for the novel within a novel is Aziz Zahara, who lives in Turkey. Beginning with her undertaking, Ella soon finds herself enthralled both by the novel and the man who wrote it. By being inspired day by day, she begins an e-mail entanglement with Aziz. As she gets indulged in reading the novel, she starts realising and creating doubts about her settlement of unadventurous life barren of real love and passion.

While reaching the centre of the novel, Ella reads about the wandering, reeling dervish Shams of Tabriz, a cabalistic provocateur who challenges conventional wisdom, social and religious partiality wherever he encounters it. He is searching for the spiritual companion he is destined to teach. His soul’s purpose is to transform his student, Rumi-a beloved but rather self-satisfied preacher-into one of the world’s great poets, the “voice of love.”

Rumi is a willing student, but his family and community feel aggrieved Shams deeply for upsetting the way of life they established. Rumi is admired, even respected in his community and Shams must lead him beyond the comforts of his respectable way of life, beyond the shallow satisfactions of the ego.

In kernel, both Rumi and Ella, through their relationships with Shams and Aziz, are forced to question and then abandon the apparent safety and security of their lives for the uncertainty and heartbroken of love. Neither Shams nor Aziz can offer anything like a promise of lasting happiness. What they can offer is a taste of divine love and the deep harmony that arises when the false self-constructed to meet society’s demands for respectability-is shed and the true self emerges. 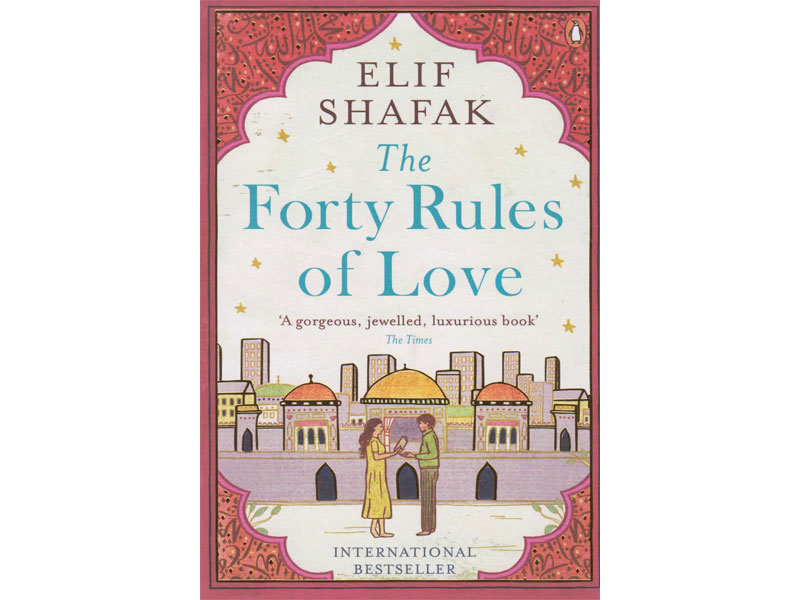 Along the way, Shams informs about the 40 rules of love which are essential Sufi wisdom calls, that Shams both preaches and personifies. He repeatedly defies social and religious treaties, putting himself in danger and anger of the self-righteous, literal-minded moralists who surround him. He inspires Rumi to become the poet he was meant to be. Making him world’s most passionate and profound voices of wisdom and understanding. The other way round, Aziz-and his story of Rumi and Shams-inspires Ella to step out of a marriage that has become emotionally and spiritually roasting for her to further spend life in agony.

This story of Elif Shafak doesn’t represent complete happiness nor sadness. The golden words in the story are true inspiration for any human being to live a life of graciousness despite the costs. The story sums up in a golden quote, “A life without love is of no account. Don’t ask yourself what kind of love you should seek, spiritual or material, divine or mundane, Eastern or Western. Divisions only lead to more divisions. Love has no labels, no definitions. It is what it is, pure and simple. Love is the water of life. And a lover is a soul of fire! The universe turns differently when fire loves water.”