Asia Bibi’s lawyer returns to assist her in SC 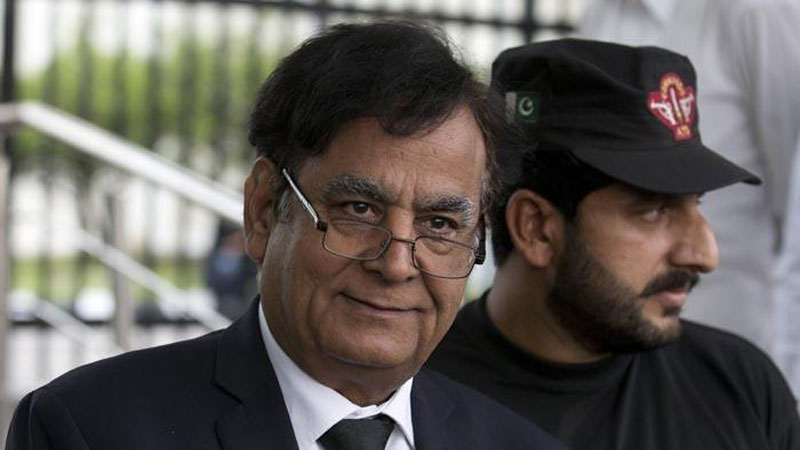 The lawyer of Asia Bibi, a Christian woman who was acquitted of blasphemy last year, has jetted out of the Netherlands to ‘hopefully assist his client for the last time’ in a court hearing, a Dutch MP said. Saif-ul-Malook fled to the Netherlands from Pakistan in November last year after violent protests erupted over the Supreme Court´s decision to overturn the conviction of Asia Bibi, who was on death row. The Supreme Court will decide on Tuesday whether to allow an appeal against Bibi´s acquittal, lawyers in the case have said. Christian Union party parliamentarian Joel Voordewind tweeted a picture of himself and Malook saying “this afternoon (Saturday) I escorted Asia Bibi´s lawyer, Mr Malook to Schiphol airport.” “He’s going back to Pakistan to hopefully represent Asia for the last time in her case,” Voordewind said. The Netherlands last year granted Malook a temporary stay, but Voordewind said Malook will ‘unfortunately lose his asylum status in the Netherlands’.