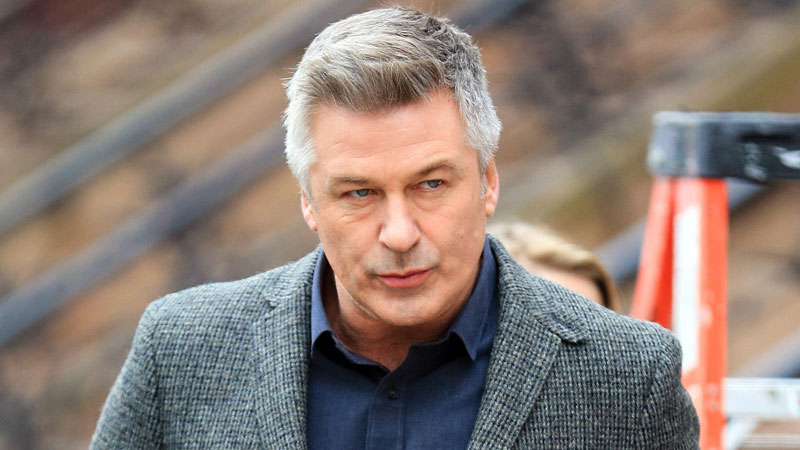 Actor Alec Baldwin on Wednesday agreed to take anger-management training, as he pleaded guilty in a Manhattan court to a harassment charge for a November confrontation in which he was accused of punching someone over a parking spot.

The 60-year-old actor, currently known for his impersonation of US President Donald Trump on NBC’s “Saturday Night Live,” pleaded guilty to second-degree harassment before a judge ordered him to pay a $120 fine and to return to court in March to show that he had completed the anger-management class.

When the judge asked Baldwin if he was pleading guilty and understood the conditions he replied, “yes sir.”Police said Baldwin was arrested on Nov. 2 and charged with misdemeanor assault and harassment. He was released the same day and was met by a swarm of camera crews.