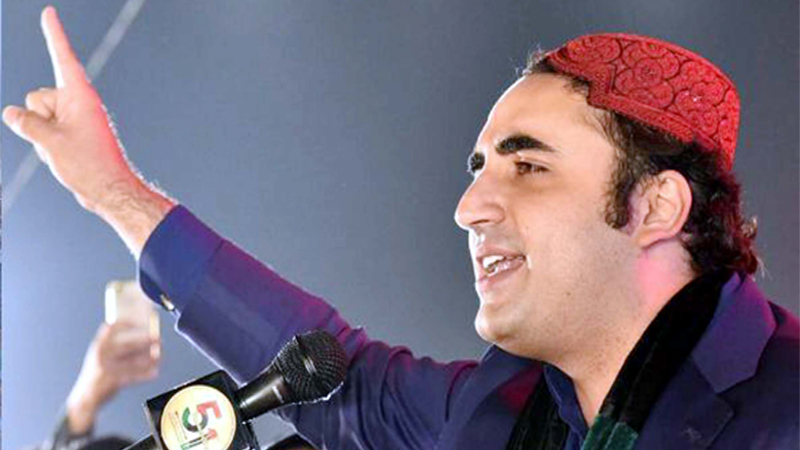 “The puppet government thinks that abolishing 18th Amendment will provide them benefit. They cannot compete with us on merit. They are conspiring against us but will not succeed,” he asserted while addressing at the Sachal Sarmast Stadium in Kotri, a city in Jamshoro district of Sindh province.

“We are facing trial for serving the public. PTI has only gained power through rigging. They cannot win free and fair elections from us,” he maintained. Bilawal claimed that Sindh province is being treated like an orphan while the public is being punished for voting in favour of the PPP. “Neither the selected prime minister nor Buzdar of Punjab can compete with Sindh’s Murad Ali Shah in terms of delivery and performance,” he added.

Continuing with his criticism, Bilawal said the PTI had failed to fulfil its election promises of 10 million jobs and five million low-cost houses. “Inflation, unemployment and poor economic policies have made life of the poor miserable,” he claimed. “There’s a difference between politics and playing cricket,” he said.

Earlier, the PPP chairman inaugurated a flyover project in Jamshoro.