In its recently published ranking, Forbes included Pakistan among ‘The 10 Coolest Places to Go in 2019’, figuring it among the world’s top tourist destinations.

According to Tribune, Pakistan is fast becoming a tourism hub with its changing geo-strategic situation, improvement of internal as well as regional peace and liberalisation of tourists’ visa policy. Sara Barbieri, a specialist with GeoEx said, “Explore the valleys of Hunza, Shigar and Khaplu via the renowned Karakoram Highway. This little-visited region in the far northeast of the country offers the kind of startlingly striking scenery that compels you to gaze from the window of your 4WD without blinking, for fear of missing a moment of the majesty of the landscape.” 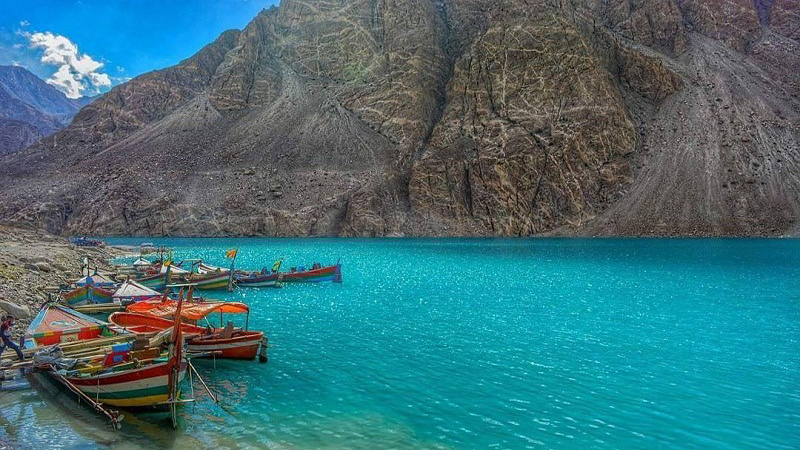 Barbieri also emphasised the hospitality of the locals, glacial blue of Attabad Lake, the centuries of history, juxtaposition of granite to greenery, the chance to walk through an age-old apricot orchard along water channels cut by hand, and the blazing snow-covered glory of Rakaposhi.

Pakistan recently announced plans to offer visa on arrival to nationals of 55 countries.

While, the British Backpacker Society described Pakistan as “one of the friendliest countries on earth, with mountain scenery that is beyond anyone’s wildest imagination”. The society announced the ranking of world’s top 20 adventure travel destinations for 2018, which also included Russia, India, Turkey, Kyrgyzstan and China.

It ranked Pakistan as the top adventure travel destination for 2018 after visiting the country extensively in 2016. “It is beautiful, exciting and culturally interesting, and travellers are rewarded at the journey’s end-point with perhaps the most beautiful natural sight on earth, the Hunza Valley,” British Backpacker Society  said on its social media page. 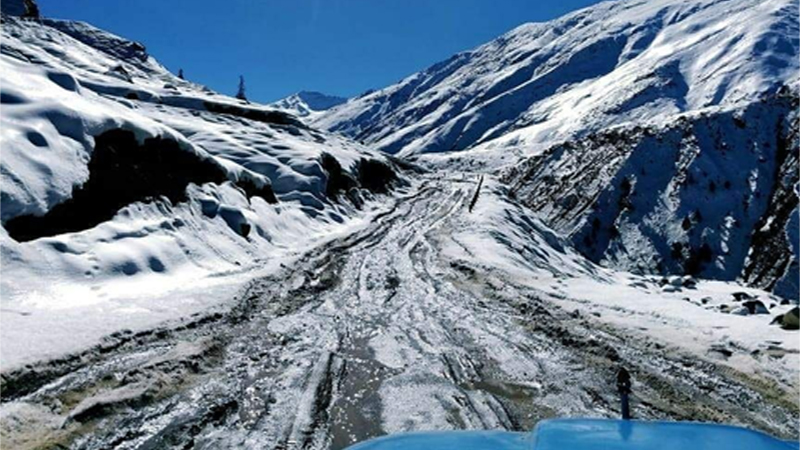 A US-born travel blogger Alex Reynolds who repeatedly visited Pakistan said, “People invited me to stay in their homes and slept on the floor so I could sleep in their bed. Hosts arranged everything from day trips to rides from city to city, and took days off from work to show me around.” According to Pakistan Tourism Development Corporation, around 1.7 million foreigners visited Pakistan in 2017 showing a remarkable increase in the ratio of tourists’ influx while domestic travellers jumped by 30 per cent.