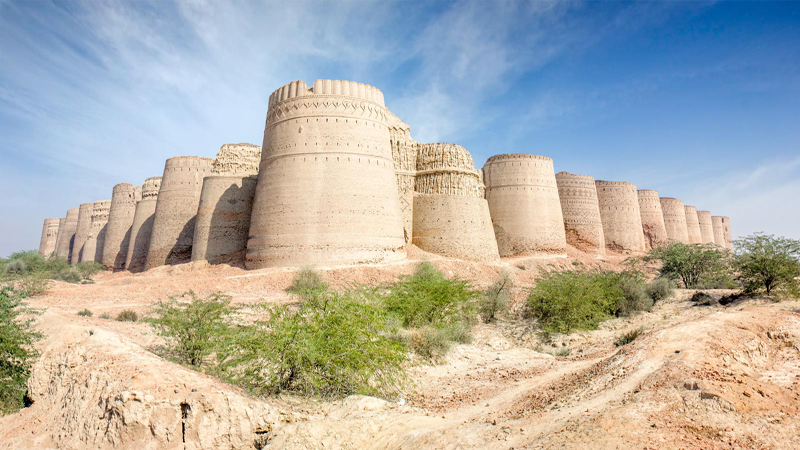 LAHORE: Punjab Chief Minister Usman Buzdar said on Saturday that not unilateral but a consensus decision will be taken on South Punjab.

Cholistan University will be set up this year and the decision of the appointment of the vice chancellor will be taken by the search committee. He said the South Punjab Secretariat will be functional from the next financial year. South Punjab will be given mega projects. The work on the burns unit will also start. The committees on the 100-day plan are still active and targets will be achieved. The CM said he went straight to Model Bazaar from the Bahawalpur Airport and talked to the victims, in a bid to resolve their plight.

He said he visited the Bahawalpur Victoria Hospital and reviewed medical arrangements at its emergency. The matter of the Bahawalpur Cricket Stadium will also be reviewed. He said there is no difference with anybody and everybody is on the same page. Action is being taken against influential mafias during anti-encroachment drives and no permission has been given to take action against the poor. Action will be taken against the concerned assistant commissioner on the violation of this policy.

The provincial cabinet approved the policy of the impartial allotment of vehicles to provincial ministers and officers.

The cabinet meeting also offered fateha for the departed mothers of provincial ministers Ajman Cheema and Jahanzeb Khan, and Member of Provincial Assembly Dr Afzal. Buzdar, speaking on the occasion, said another promise has been fulfilled by holding the meeting of the Punjab Cabinet in Bahawalpur.