The man who lived the hundredth cut 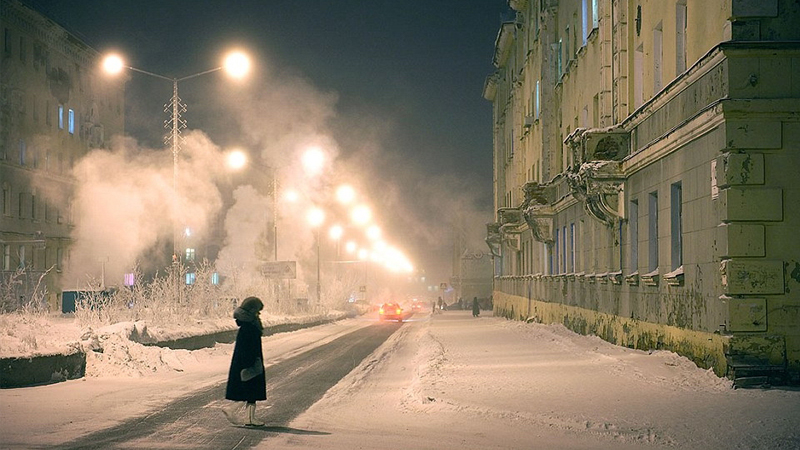 The girl was talking non-stop while the old man was brooding and the night was getting darker. So far, there was no sign of the train that was to take them to the remote town that was their final destination.

They had just begun a river-side night errand. It had become their routine for the last few years since they had met. She used to work at a local radio station. He was charmed by her spontaneity and vivacity, and she by his sombre manners. She would never forget the night of December 16, when the two met on an isolated and almost empty platform of the otherwise big city’ busy railway station. It was a quiet night and she triggered the conversation as most of the time later she had to do. He was a quiet companion and hardly spoke. However, his calm manners did exude an unusually calm and almost dead sense of peace that strangely she had fallen in love with in the coming years. To begin the conversation, she pointed towards the big watch at the platform that was showing both date and time but somehow the date was not properly visible from her position. He replied, it was December 16, and she could not ignore the sheer pain in his low voice, once he uttered the words ‘December 16’.His face darkened too for a while, but then he appeared normal. The conversation gradually transitioned from general curiosity to soul-absorbing. She became a pupil, and he the lost master. That one night led to many nights filled with conversation.

On that December night, the conversation mostly remained one-sided. The man kept outpouring his heart filled with love and pain. The white snowflakes thickened as the words turned intense and black

“So when will we find justice and peace?”

“Look, nomads travel from mountains to valleys, from oceans to deserts, and from known to the unknown. In this motion lies life. The rivers mostly flow from high mountains, and this flow is the power that gives life to many species but yet tramples, too.”

“The one who gets what he wishes, never questions the injustice. A deprived soul shall always seek easy compensation through justice; usually the goal is pursuit of self-desire. Nature is manifested through the expressions of power, and power is rarely seen bent towards a just-order.”

“Should this mean abandoning the effort?”

“In effort lies the essence. If power cannot be contained, it can be constrained.” 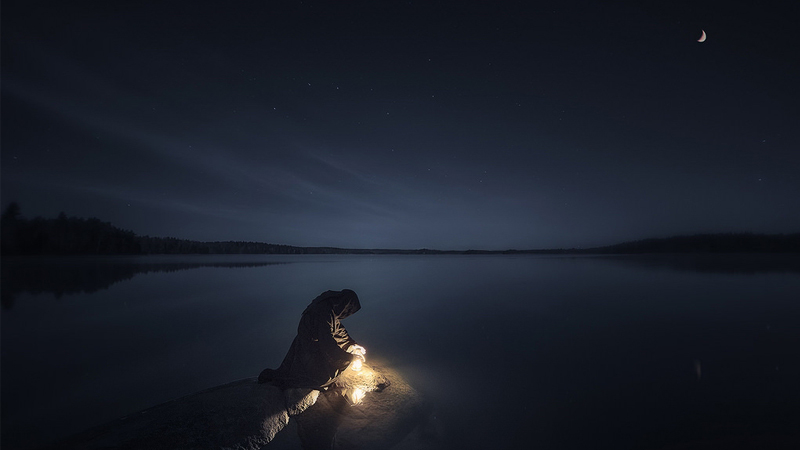 “There is a need to transform the desires: both individual and collective. In old times, priests and preachers taught to master ‘abstinence’. In present times, the abundance can somewhat reduce the deprivation.”

“For that, the man shall have to wait for the change in its genes and codes.”

“The animals survive; the man is busy in continuous struggle to preserve.”

“The flow can be channelised, power can be regulated, wild can be tamed, diffusion reduces the intensity. Despite all, you will need the hot sun of power to harvest your food and fruit. Nature adores power.”

“Where is my freedom?”

The approaching train blew the whistle, and they hurried to embark on the new journey.

It wasn’t long before she fell in love with him.

“Must not stay separated for long?”

“When love is explained in terms of gender impulses and instincts, its longevity is in question.”

“We know our desires only. Self-love is a good reason to live but it is gullible, too. It ignores our narrow streams, and works on self-fulfilment.”

“We are the soulmates; we do not seek union.” They met again and again!

It was yet another December 16 night. The man had gone out and so far had not returned. Time and curiosity led her to read his unfinished piece of writing. This was a letter to one of his old comrades. The man’s words were full of pain and sorrow: “Dear one, you know, I can never forget the pain and the loss. I had gone to the East, with a hope and pride. I wanted to heal the wounds and to nourish the old bonds. I knew that time was less and work was more. The East and West were one, but now too much self-love was causing complaints and quarrels. The enemy was adding salt in a way that palate and palatial hid the poison. There was so much fog that the path carved years ago dwindled in tears and cries. I can never forget the mutilated bodies of men and women who had gone from the West, to serve the East. Their body-parts cut, burnt and thrown on the streets where they used to live joyfully, is an unbearable burden on my soul. I still remember the small infant of a fellow West, poet whose dead body cut into pieces was placed on a heap of dead bodies of the father, mother, brothers and sisters. The natives suffered too, but why and for whom? I wish to go back to tell them that love could still be revived.

“A well-intended disagreement should never be pushed to the valleys of bitterness. In disorder and discord lie the seeds of anarchy and conflict. We must never forget that one of the attributes of conflict is destruction.”

On that December night, the conversation mostly remained one-sided. The man kept outpouring his heart filled with love and pain. The white snowflakes thickened as the words turned intense and black. There was a painful melody of love and remorse, separation and desire for reunion. The ambers were getting dim and cold, but the two hearts were warmed by the magic of love. The night grew dark but dawn was not out of sight. In those magical moments, she fell asleep. She slept unusually long on that long December night.

In that nostalgic beautiful morning, she opened her eyes, and found two beautiful red roses beside her pillow. Next to her lay a piece of paper that had a line scribbled on it, which read: “We are soulmates; we do not seek union.”

She looked around, but found no trace of the man.

The writer is a traveller and student of human history. He can be reached at tmabbasi@yahoo.com and tweets at #tmabbasi1