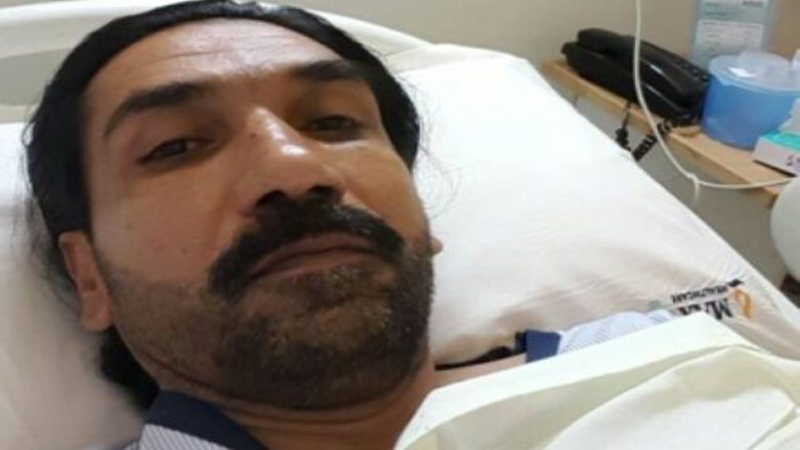 Zia Durrani, a spokesman for the Kandahar police chief, told the BBC Pashto radio that at least two people were killed and three others injured in the attack in Ayno Mina area in Kandahar, bordering Balochistan. Durrani did not offer comments on the nationality.

Section of the Afghan media reported that those killed and injured belonged to a family of Baloch militants.

Pakistani official sources, however, said that five Baloch insurgents were killed in the attack.

Sources said the bomber attacked the residence of Baloch Liberation Army’s commander and head of Majeed Brigade Aslam Achu at around 4pm. As a result seven persons, including Aslam Achu, was killed and three others were injured, the official sources said.

No group claimed responsibility for the attack. They said Aslam Achu was mastermind of the attacks on a Chinese consulate in Karachi and a bus carrying Chinese in Dalbadin area of Balochistan.

Three gunmen tried to attack the Chinese consulate in Karachi on November 23, killing two police guards and a father and his son, who were there to get visa. The outlawed BLA had claimed responsibility for the attack. On August 11, a suicide bomber had struck a bus carrying a team, including Chinese engineers, working on the Saindak Copper-Gold Mine project near Dalbandin, injuring three Chinese and two locals.

Baloch insurgents have not offered any comment on the incident.

The Tuesday’s attack was third on Baloch insurgents in Kandahar this year.

A bomb attack on a Baloch family in same area in June this year had killed four persons.

A mine attached to a vehicle of a Baloch militant had injured four people in Spin Boldak area this year.