Chomos — the longest and most sacred festival of Kalash tribe 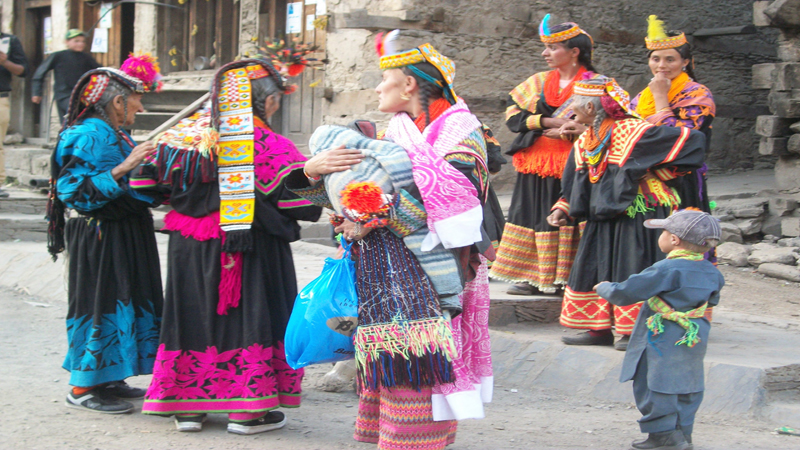 The Chomos festival is celebrated by the Kalash tribe of District Chitral, Khyber Pakhtunkhwa, Pakistan at the end of every year and is supposed to be the tribe’s longest festival, starting from the beginning of December until the end of the month.

The festival is held in part to announce and welcome the New Year and includes famous rituals of the tribe; sheeshao (purification day) and goshang. The purification rituals are similar to those of ancient Hindu Tribes of Cholistan.

The festival is held in part to announce and welcome the New Year and includes famous rituals of the tribe; sheeshao (purification day) and goshang

This is quite a religious festival for the tribe and the Kalashi men and women dance around the fire, changing their dance steps to the rhythm of drum beat and folk songs. All the men and women wear their cultural dress on this occasion and the head dress of women called khopsi is presented to them by their maternal uncles. Few of the women also tattoo their faces with paint, another ancient ritual of the tribe’s. (All the festivals of Kalash tribe are supposed to be an ideal opportunity to choose life partners). 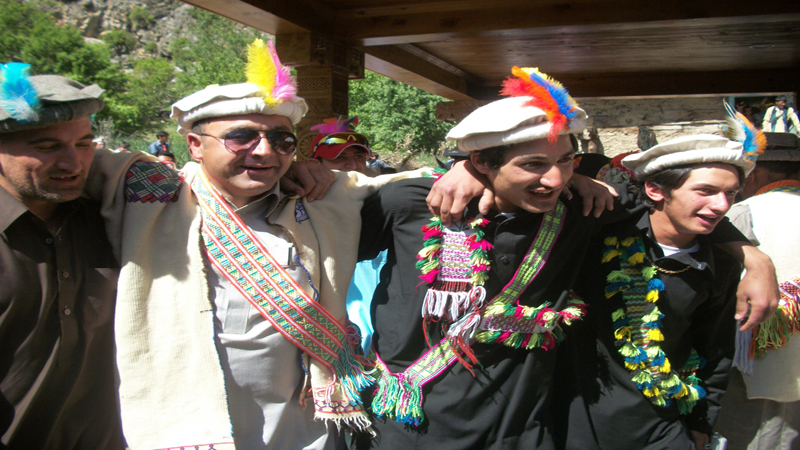 At this festival, the Kalashi people also remember their dead relatives by giving offerings of walnuts and other dry fruits and by removing the coffin’s cover and talking to the spirit of their dearly departed. It must be mentioned here, that the Kalashi don’t burry or burn their dead but leave the coffins in the graveyard. Later the offerings are distributed amongst the older women of the tribe.

The Kalash tribe’s ritual of purification is called sheeshao and the men and women are purified separately. The reason of the purification is because the Kalsahi people believe that when the Balomin deity visits the valleys, he only carries the prayers to the big deity of those who have been purified. As per the traditions of sheeshao, both men and women make bread of crushed wall nut with flour; with some cheese added in it. They prepare these thick chapattis a bit far away from their houses. Every woman and man make almost five chapatis for the purification ritual. After or before the sushaao they cannot see any stranger. The spiritual leader or elders of the tribe also perform these sacred rituals. After the purification ritual all the breads is distributed. The females also wash their clothes and plates to ensure the purification of the ritual is maintained. 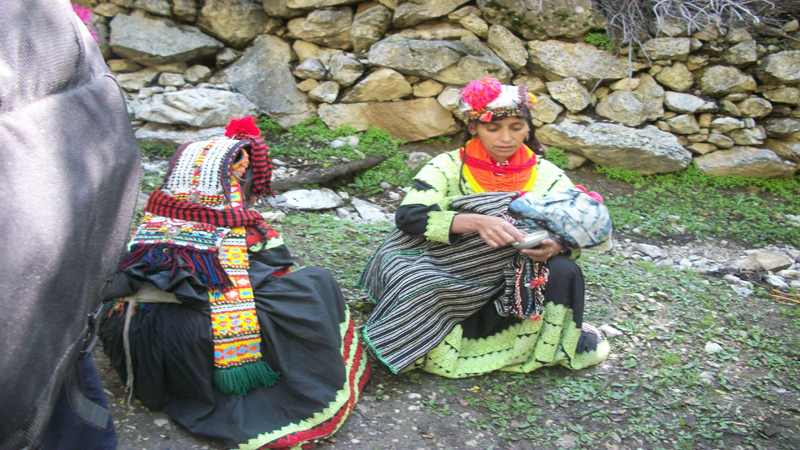 During sheeshao the spiritual leader ‘qazi’ or elder also sacrifice goats. Male goats are sacrificed for men and female goats are sacrificed for women. After the sacrifice the blood of the goat is sprinkled on the faces of men and during this ceremony they are not allowed to sit down. After this ritual the men and women go into isolation for 40 days separately. Men reside in different community halls and animal farms. During this time, there is an excess of grape wine and meat. If someone doesn’t participate in the sheeshao they are not allowed to take part in the remaining rituals of the festival. Moreover if any misfortune befalls the Kalash community at this time, the latecomer is held responsible for it. The tribe believes that the latecomer’s desecration of the festival causes ill for everyone.

Goshang is another famous ritual of the Chomos festival. The Kalashi choose the best place for this purpose, it can either be the gree (dancing place of Kalashi) or any community hall (jashtakan). On this occasion small children are formally inducted into the tribe by wearing the full Kalash cultural dress. The maternal uncles present them with a goat and the parents give a pot in return as a blessing sign. 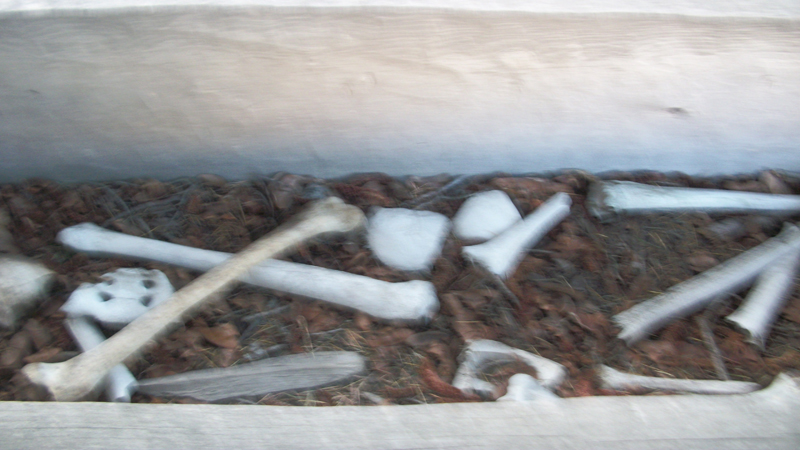 After performing goshang, the children are in taken in front of the statue of the Sajigor deity and the entire tribe prays for their blessing and prosperity. This ritual is a bit like that of the Hindu Megwal tribe on holi and dewali. The Kalashi believe that Sajigor has the power to deliver their wishes and prayers to the higher deities. In the presence of the children dozen of goats are scarified and the meat distributed amongst the entire tribe. Later homemade wine is served after the ritual.

Then, a procession of the men and women reach gree for their cultural dance. The dancing scene looks fascinating with dozens of cameras clicking, trying to get a good shot of the dance. The elder and qazi of the tribe sit on the top of the mountain to see the sun so that they could announce and welcome the New Year. They present their goat sacrifice in the front of Justak deity and sprinkle the blood in the temple. 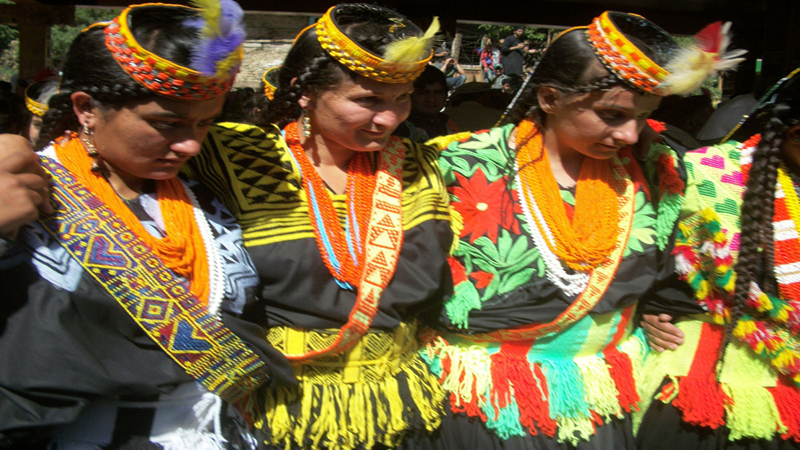 With just a population of 3,800 the Kalash tribe’s unique and fascinating culture attracts both locals and foreigners and arrangements must be done to preserve the tribe’s fascinating way of life. 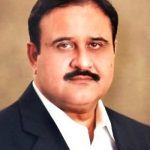 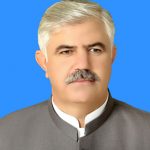 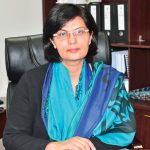 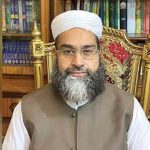 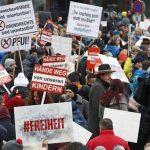