5 Emerging Artists to Look Forward to 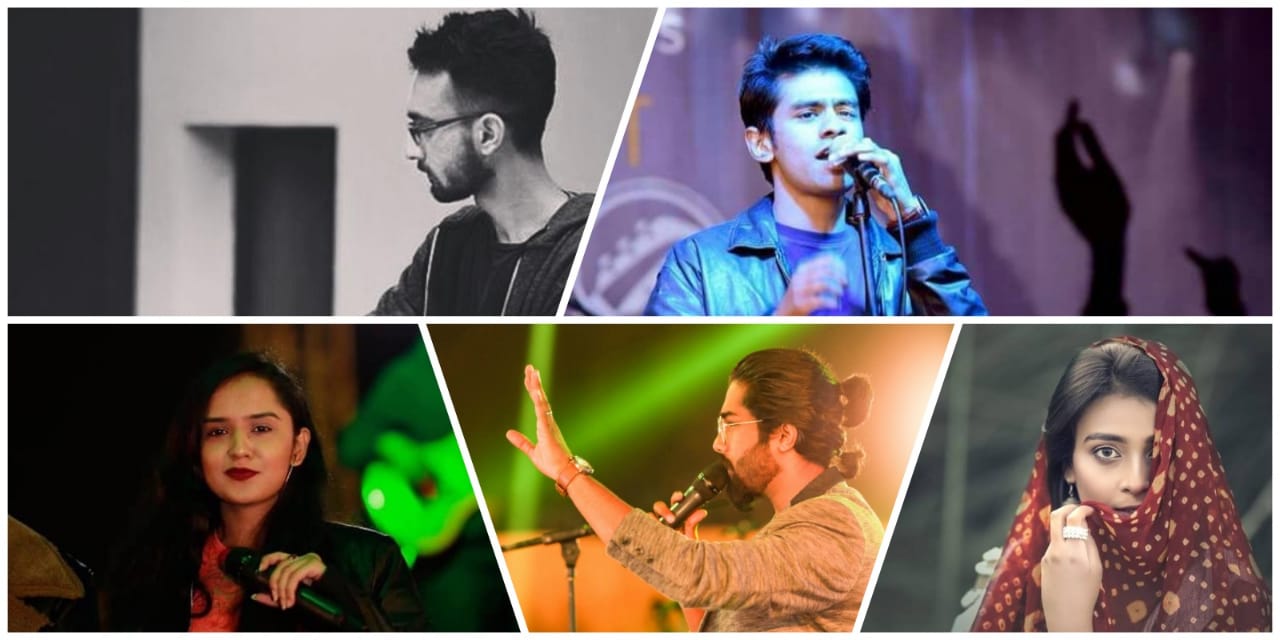 Talent is something that cannot be limited in fact, an artist is something who enhances his/her talent with every passing day. Pakistan has a very rich tradition of producing some exceptional artists over the period of time. In the current era, there are some young artist who are making their way to the bright future. Lets take a look at some of the emerging talents that will make big in future. 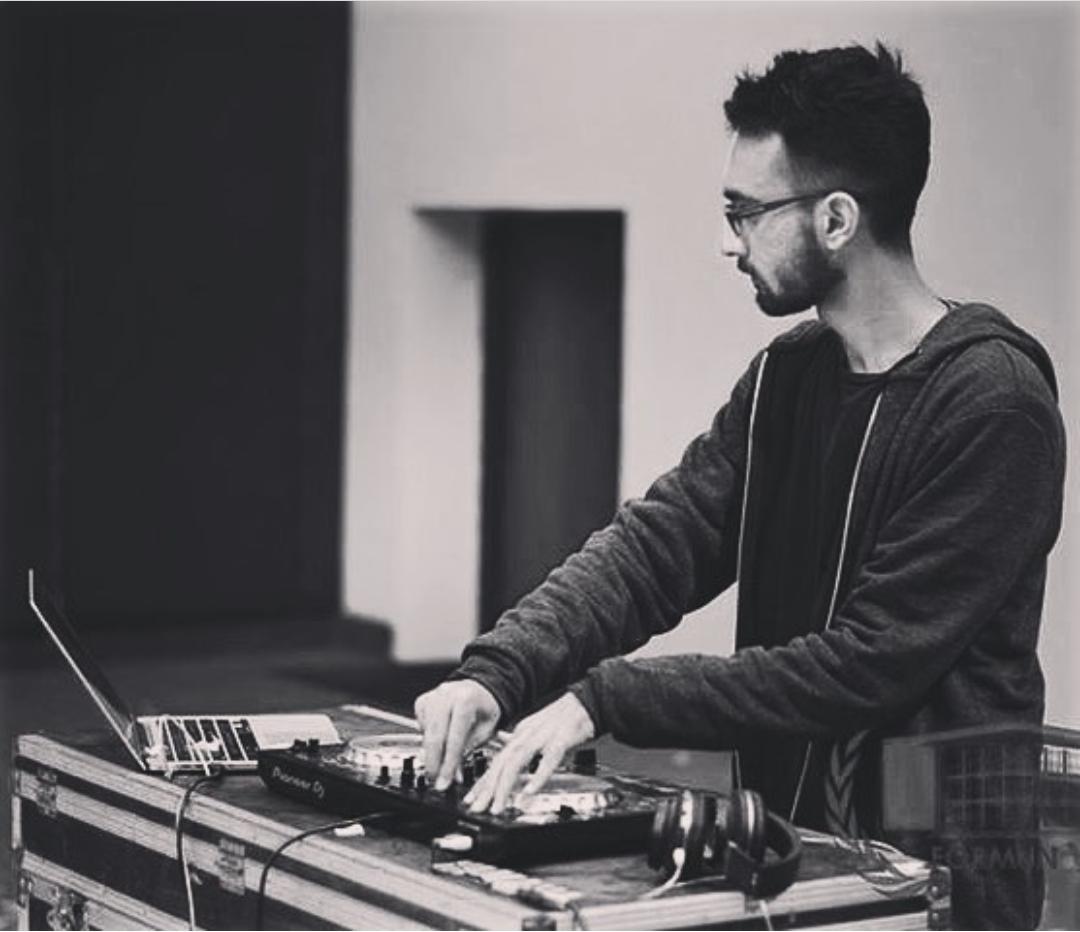 Pakistan is not very common when it comes to producing DJ’s for different kind of parties. But finally there is a boy in the town who has emerged as a real talent in the field. Named as DJ Tabby, he performs as a DJ in live music shows and is a heartbeatt of parties as well. Not only this, but his podcasts have released by international channels from Russia, Germany, Canada and Switzerland. He has also been the part of some really exceptional events including UltraBlack and Impulse therapy. We live in a country where the scope of DJ’s is limited but still possibilities are countless. And after taking in all the positive energy and working hard he has made a name for himself in the electronic music scene in Pakistan. With the passage of time, people are trending towards this genre of music as well and surely DJ Tabby will be a big name in this industry in future. 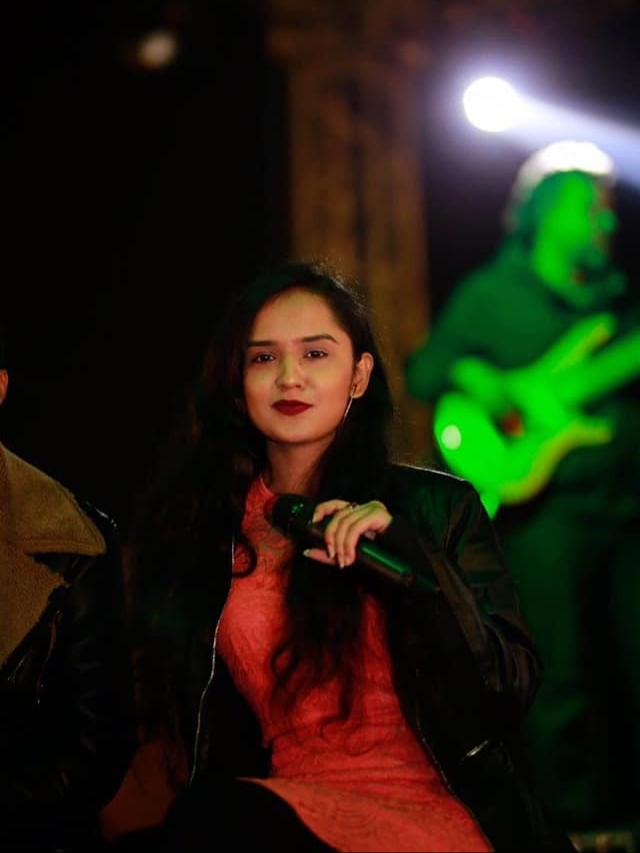 Hosting is an art in itself. Not everyone can host an event. One must know that having a mic in hand and speaking in front of a crowd is not just hosting. Hosting an event involves many other factors that one needs to take care off. One such talent in the present time is Hifsa Khan Sherwani. She is someone who has excelled a lot as an event host in a very short span of time. Almost all the big events happening in Lahore are being hosted by her. It’s not very often that we see a girl taking up a career of an event host but surely if you have the right amount of talent then you can definitely excel in your relative field of work. Hifsa is definitely one unique talent to look forward. 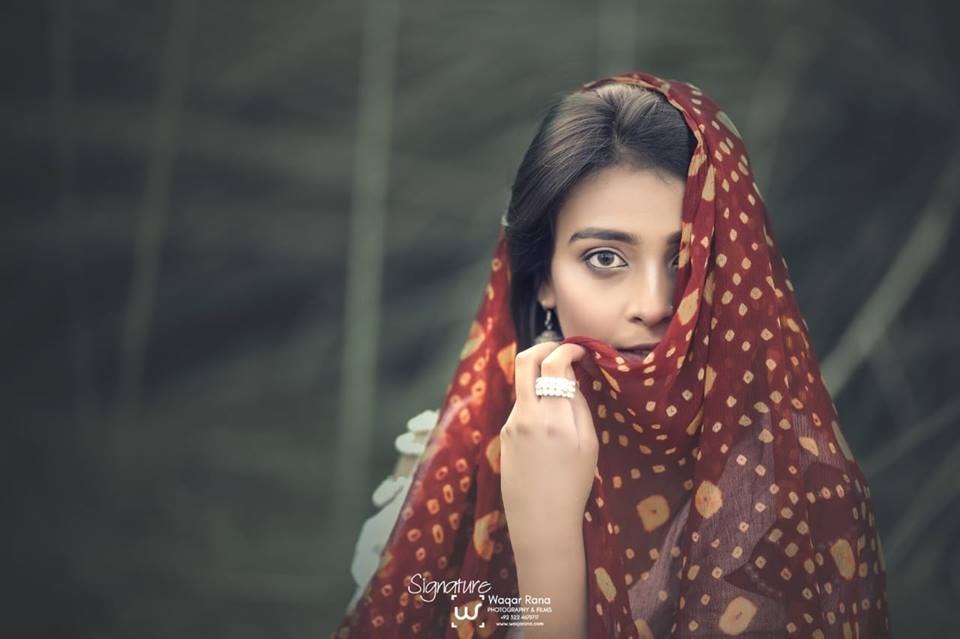 Maria is an emerging talent in showbiz. She has been working as a model and as an actress as well. She came on national TV for the first time in a TV serial called “Yeh Meri Zindage” and was really impressive in her role. She also appeared as a model as well for several brands as well. Currently she is working on a short film which will be out soon. With the passage of time, this talent will be groomed and turn out to be a big one in the industry. 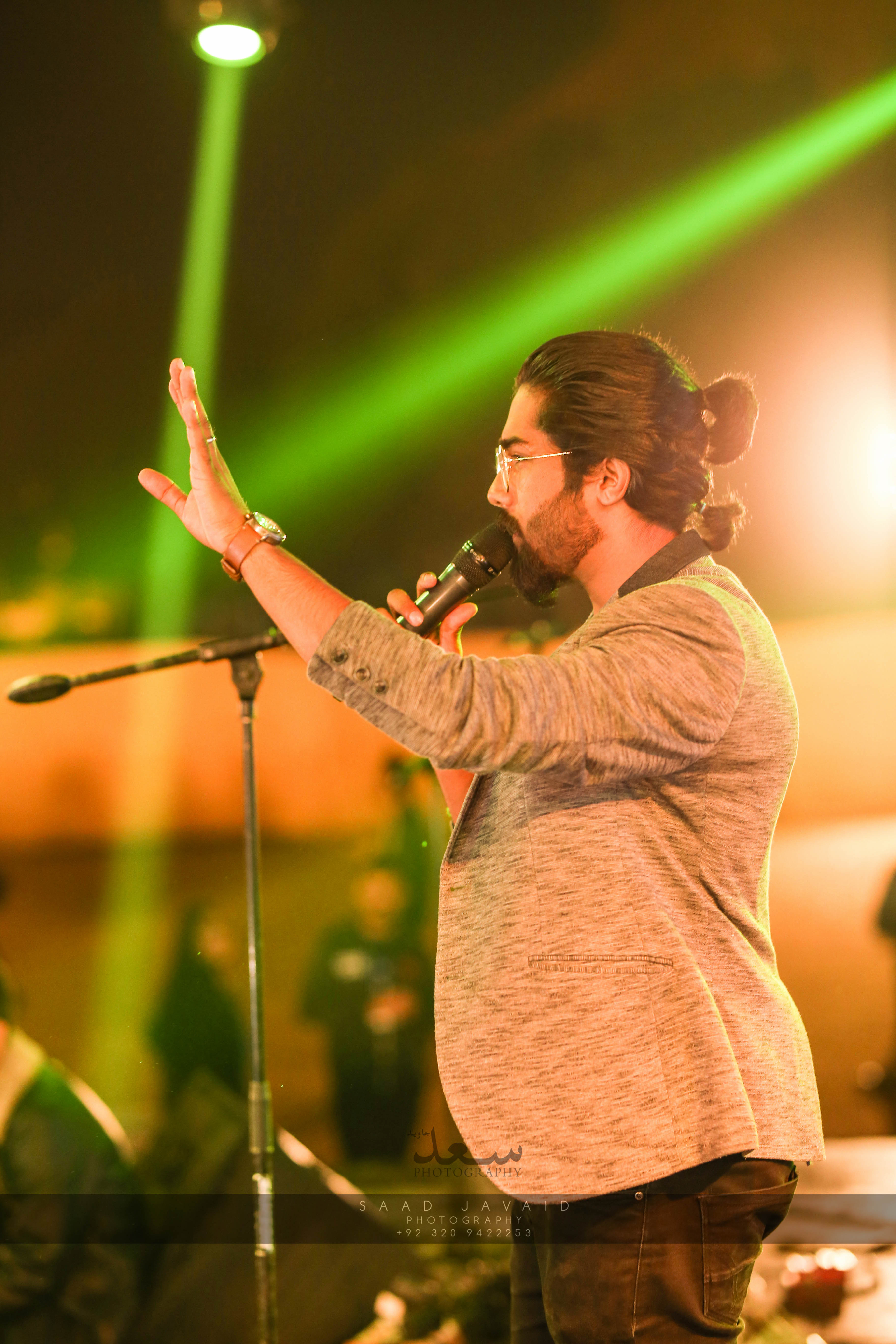 Obaid is perhaps the future of pop singing in Pakistan as the boy has achieved a lot in a very short span of time. He is the winner of over 20 different singing competitions across Pakistan at the age of 20. The best part of his singing is that he is good with the classical and western singing at the same time. The young singer is currently working on his own album which will be out soon. He writes his own songs, he composes himself and sings himself as well. There is no doubt about the fact that Obaid will be a sensation in the future as this sort of talent is very rare to find. 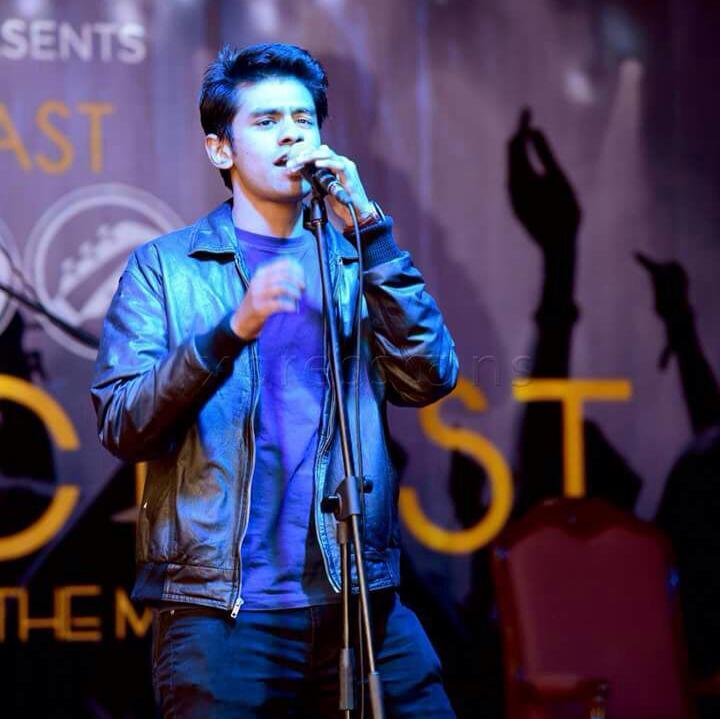 Nokhaiz is the lead vocalist of the band called NJ Brothers. The band from a small city like Taxila have made its way to big cities like Lahore and Islamabad in no time. Nokhaiz is basically known for his rock star image and his ability to engage the audience during the live show. He has been a prominent name in the emerging vocalists in the recent time. Nokhaiz will also be coming up with some original tracks soon. We won’t be surprised if we see him as the next rock star of the music industry.