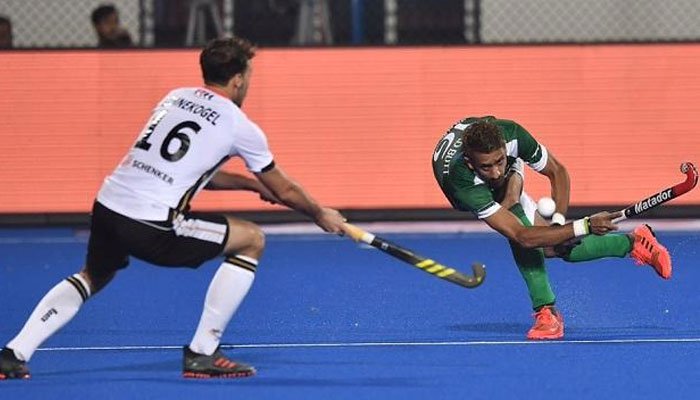 Germany’s Miltkau Marco scored the only goal for his team.

Pakistan is ranked 13th in the FIH ranking while Germany stands at 6th spot. The two teams have met eight times in the World Cup. In 1982 they came across twice, pool game and final.

Pakistan have won five times while Germany have been victorious the other three times.

After winning four of the first eight World Cups, Pakistan’s fortunes have nosedived. Pakistani team have failed to reach semifinal since 1994.

After this disappointing start, Pakistan team needs to bounce back in the tournament to sustain a good position in the pool.

Pakistan will play its next game against Malaysia on December 5, 2018. 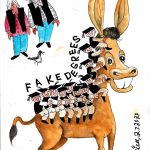 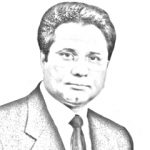 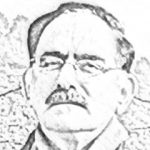