KARACHI: The armed forces of Pakistan arranged an air show and anti-terrorism demonstration at Sea View. It was part of the tenth International Defense Exhibition and Seminar (IDEAS 2018)

As per the press release by the Directorate of Media Affairs of PAF, this year PAF is participating in the mega event with locally made state-of-the-art military hardware, including Control Centers and Air Defense Command. The simulators manufactured by PAF are being used to modernize its operational training environment. 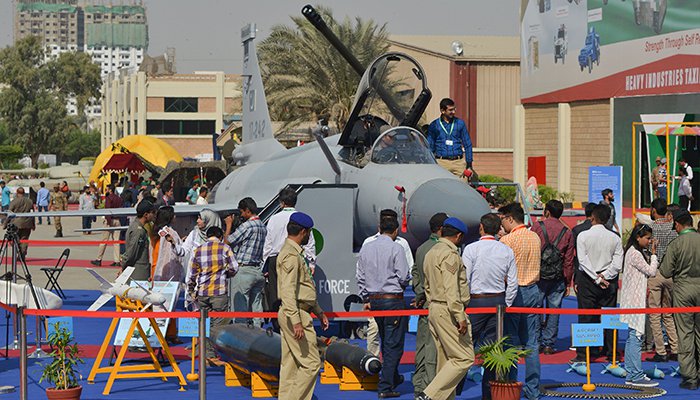 Pakistan Aeronautical Complex Kamra is also going to set up their stall at the venue along with a display of JF-17 Thunder and Super Mushshak aircraft.

The four-day defense exhibition, which started on November 27 will continue till November 30. It is being attended by 262 delegations from 51 different countries.

Organized under the aegis of Defense Export Promotion Organization (DEPO), IDEAS 2018 is bringing together defense industry players from different parts of the world. Besides Pakistan itself, many other major exporters of defense technology including China, the Czech Republic, France, Germany, Italy, Jordan, Poland, Russia, South Korea, Turkey, UAE, Ukraine, USA are exhibiting their exclusive country pavilions.

The event includes number of activities ranging from the world’s advance defense technology demonstrations, an international seminar, three conferences by the Pakistan armed forces and the IDEAS Karachi Show to a counter-terrorism demonstration. 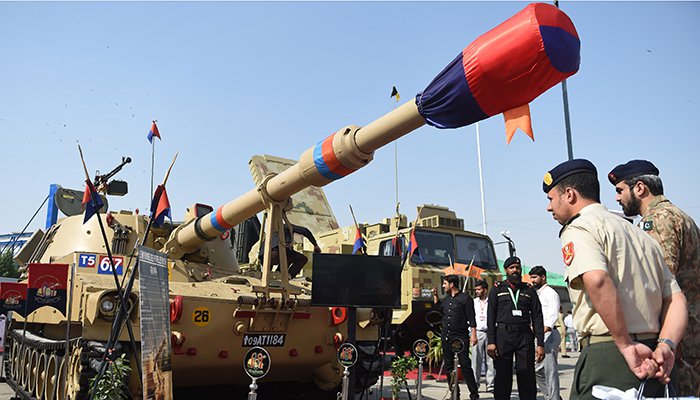