The PTI government must help Thar 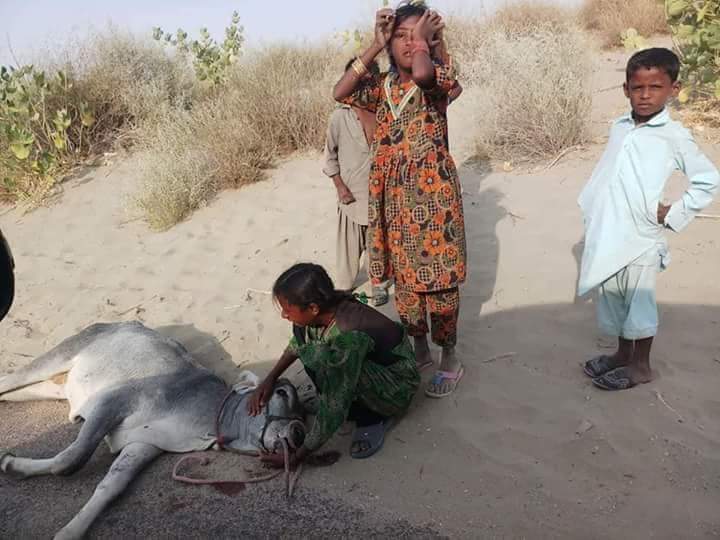 One of the biggest problems the people of Thar are facing is the shortage of water. There is limited groundwater, which is pretty much the only source of water for the people of Thar. It has a high concentration of salts and minerals, which is dangerous for humans. Even though the government launched various schemes of installing tube wells, hand pumps and wind mills, the schemes failed due to social, economic and technical reasons. Millions have been invested in groundwater exploitation, but the programs have been unsuccessful due to their high cost.

So, the only effective source of water is dug wells. Villagers across the land spend hours to fetch approximately 60 liters of water from wells.

With the shortage of water comes the scarcity of food. Due to the high concentration of salt in the water, the water is harmful for both humans and livestock. Farmers can’t grow crops and vegetables, resulting in malnutrition among people.

Due to limited sources of earning, men, women and children are forced to work in mines. However, workers are constantly exploited with low salaries. There are unsafe working conditions that result in many accidents that occur throughout the year.

To sum up, it is incumbent upon the government to take pragmatic measures and implement them in order to save the people of Thar. Pakistan’s civil society needs to raise its voice against injustices against the people of Thar and spread awareness among the Thar people for the attainment of their rights.