No change to military ties with Pakistan: Pentagon 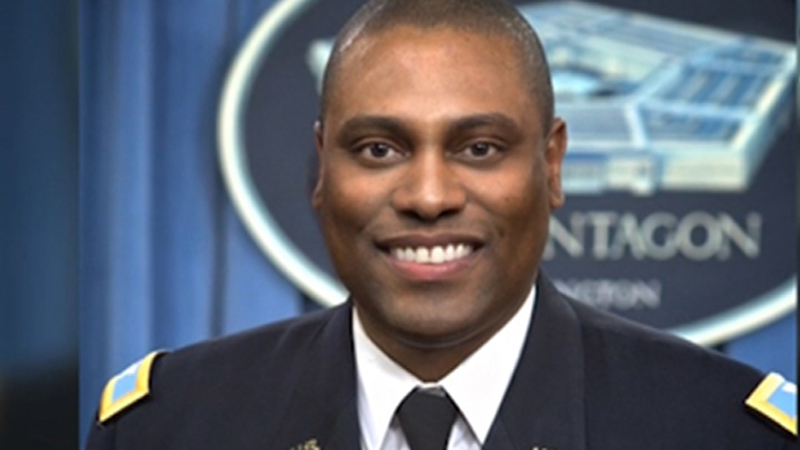 “The US and Pakistan have strong mutual interests in the region. As you know, they are critical (and) vital to the South Asia strategy and including the facilitation of a peace process that would lead to a stable and peaceful Afghanistan,” Colonel Manning said.

Responding to a question about the recent series of tweets by President Trump, he said, “They [Pakistan] remain a critical partner in our South Asia strategy and there’s been no change to our military-to-military relationship with Pakistan.” When told his answers differ with the views of the US president, Colonel Manning added, “I do not have any announcement on any change to the military to military relationship we have with Pakistan.”