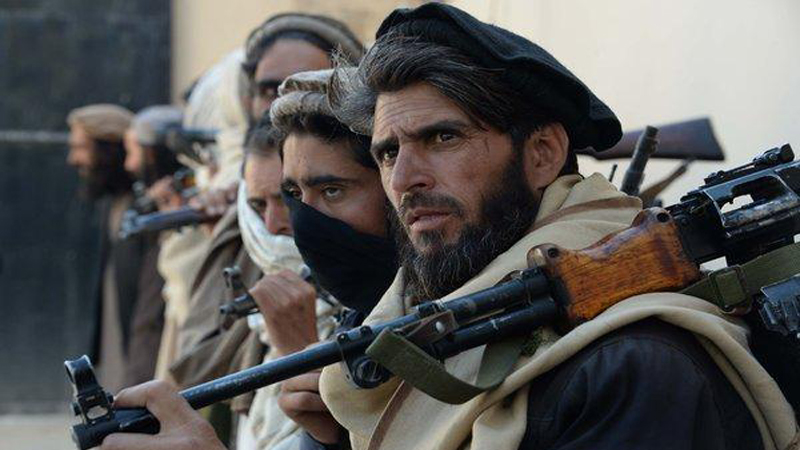 This is seen as a significant step to move talks with the United States (US). Five Taliban leaders had been in Qatar since their release from the U.S. military prison at Guantanamo Bay in May 2014 in exchange for Army Sgt. Bowe Bergdahl, who was held hostage by the Taliban for nearly five years.

Taliban spokesman Zabihullah Mujahid confirmed to Daily Times that the former Guantanamo inmates were now a part of the political team. According to Taliban officials, Taliban political representatives held two meetings with the American officials in Qatar over the past three months and both sides agreed to continue talks.

Official talks have not started yet. However, the inclusion of the influential Taliban leaders in the negotiation team is a major step toward the beginning of formal talks. The move could also raise the credibility of the peace process for the Taliban military commanders and foot soldiers as the former Guantanamo inmates were among the close confidants of Taliban leader Mullah Omar.

Taliban sources had earlier confided to Daily Times that the leadership was likely to appoint a new head for the political office. Now sources indicated that one of the freed Taliban could lead the office.

Taliban sources said that the Americans had agreed to their call for the reopening of political office in Qatar that was closed days it was opened back in 2013. “The Americans are of the view that the office is a requirement. We now understand that the U.S. is considering our proposal. This is an absolute necessity. We have told them that reopening of the office will enable them to interact with the media to share with them true picture of the development,” a Taliban source said.

The office was closed after former president Hamid Karzai objected to the use of Islamic Emirate and the display of Taliban’s white flag, both of which had been used during their 1996-2001 rule in Afghanistan. “We have raised the office issue in meetings in Qatar and want a decision before the start of the formal talks. We also called for lifting of sanctions on our leaders and the release of prisoners in custody of the US and Afghan government. But one thing I should add here that these are not conditions. These are only suggestions before the beginning of the formal talks,” the Taliban source said.

He said that the Taliban were currently in initial phase of the talks and both sides were ‘satisfied with the outcome so far.’

When asked if the release of Taliban’s former deputy chief Mullah Baradar by Pakistan was discussed in the Qatar meetings, the source said “We had raised the issue of Baradar and other leaders in all previous meetings. The Islamic Emirate freed many prisoners on the eve of Eid but the Kabul administration did not honor its promise to release our prisoners despite giving them lists.”

According to sources, Mullah Baradar might also play a political role in the talks. Sources said that the former deputy chief was likely to join the negotiation team based in Qatar.