PM likely to chair promotion board meeting next week 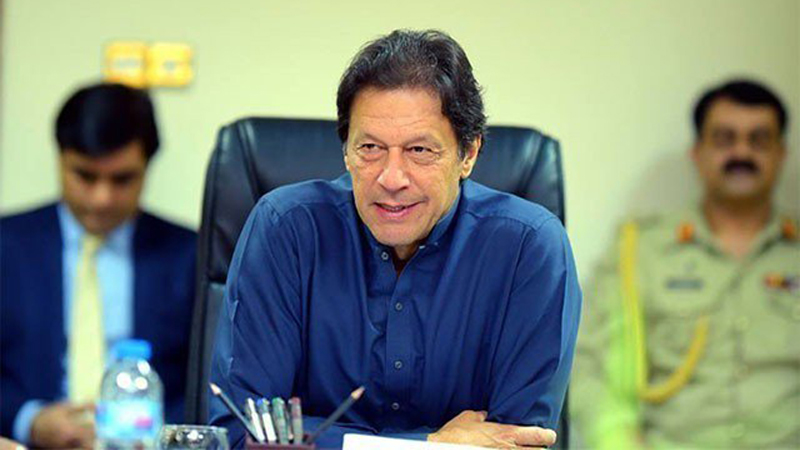 Prime Minister Imran Khan may face another challenge when he will chair a high-powered promotion board meeting in Islamabad next week to finalise name of top civil servants for BPS-22 positions.

The Establishment Division had also completed arrangements for the meeting. Complete background of officers, including their past performance, positions they held and their annual confidential reports would be presented before the board to be considered for the promotion.

The Establishment Division had also moved the evaluation of personal profile, including behaviour, discipline, integrity and reputation during the service with documentary evidence of each officer.

The meeting of the board is expected on October 25. The other members of the board are establishment division secretary, principal secretary to prime minister and other high-ranking officials.

Those civil servants whose names were dropped in the last meeting chaired by former premier Shahid Khaqan Abbasi are also included in the list of 25 officers. Sources said that former principal secretary to the prime minister Fawad Hasan Fawad had played a key role in the promotion of his batch mates, while ignoring many senior officers.

The current meeting of the board is being called on the directives of the Supreme Court to consider the pending promotions of civil servants.

Sources in the Federal bureaucracy said that senior officers were keeping a close watch on the much-awaited meeting and said any out-of- merit promotion of any civil servant could land the government into the court of law.