This article is part of a series that relives PIA’s golden days, when the national flag carrier was actually ‘great to fly with’ 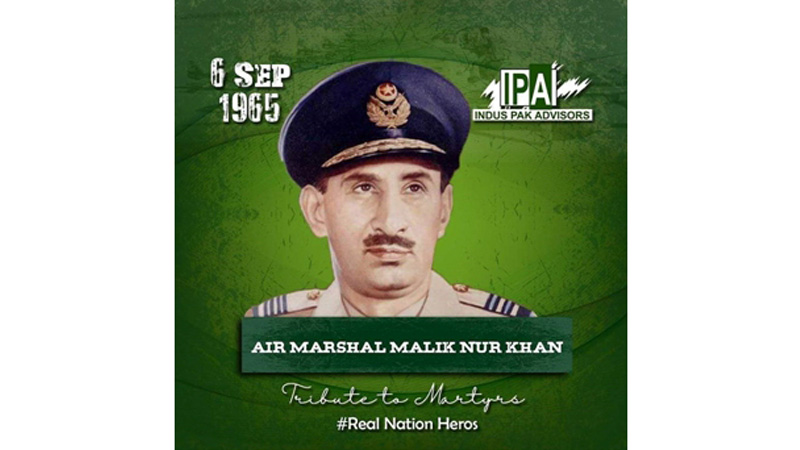 1980 marks the beginning of the end of PIA and its glory. General Zia’s iron grip was getting stronger and he was pushing his fundamental brand of Islam on Pakistan and PIA

Enver Jamall became the chairman of PIA while Nur Khan headed PIA Investment Limited. In 1979, Khan along with Prince Faisal of Saudi Arabia got Hotel Roosevelt on 20 years lease with the option of purchase at a fixed amount of $36.5 million. 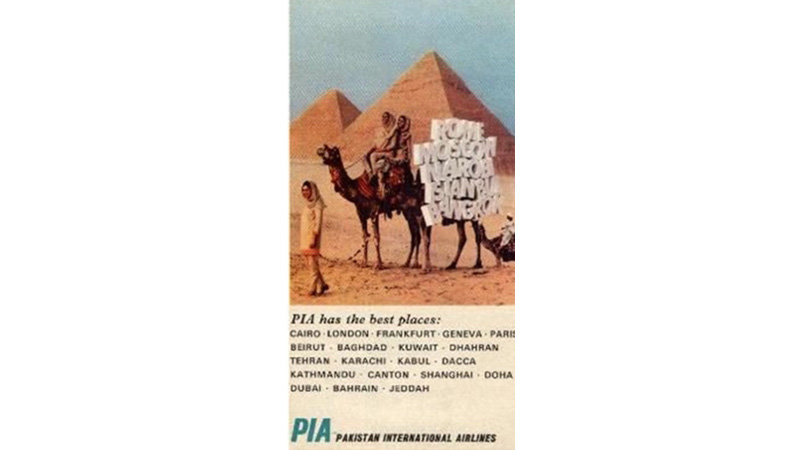 Hotel Roosevelt, a prime property of 1015 rooms, including 52 suites, is located on Madison Avenue, in the heart of midtown Manhattan, New York. In 1999, when Aslam R Khan was the head of PIA Investment Limited, the option to purchase Roosevelt was exercised but at a higher price than the amount of 1979 agreement. PIA Investment limited went to court against the owners for breach of agreement and won the case in 2000. PIA Investment Limited had already purchased hotel Scribe in Paris, Minhal in Riyadh and another property in Abu Dhabi. 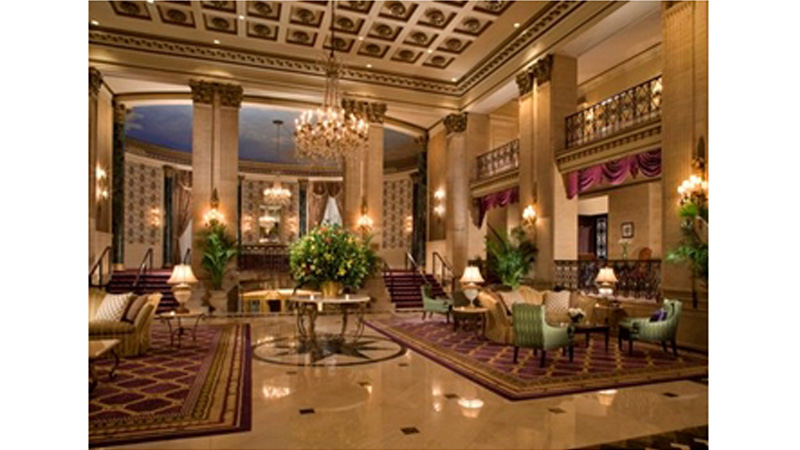 These prime properties worth billions of dollars was a parting gift of Khan to PIA and indeed the people of Pakistan. On 15th December 2011, Khan died at the age of 88. He died as an unsung hero. 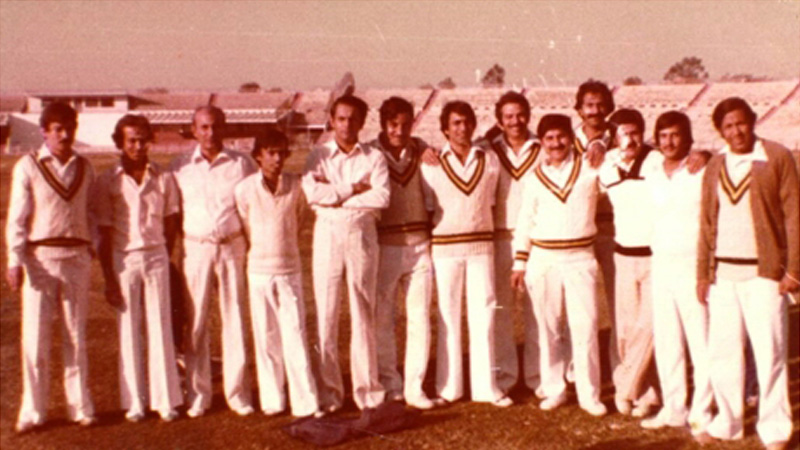 But I feel that his contribution to Pakistan as the Air Chief, to PIA as the managing director/chairman, to PIA Investment Limited as its first head and to Pakistan hockey, cricket and squash as a guiding force deserved more than a quiet departure. He served as the president of Pakistan Hockey Federation twice (1967 – 1969 and 1978 – 1984) and transformed the game into national sport and a house hold name. Pakistan hockey team won the first gold medal in 1960 when Naseer Bunda scored a goal against India at Rome Olympics.

PIA acquired Hotel Roosevelt in New York, Scribe in Paris, Minhal in Riyadh and another property in Abu Dhabi. These prime properties worth billions of dollars was a parting gift of Nur Khan to the airline. He died as an unsung hero

Same year at the same Olympics, Cassius Clay of USA defeated Zbigniew Pietrzknwski of Poland to win a gold medal in boxing. Cassius Clay converted to Islam as Muhammad Ali in 1964 and became world heavy weight boxing champion thrice. The Pakistan Hockey Federation under Khan won two Hockey World Cups (1978 and 1982) two Champions Trophy (1978 and 1980) and two Olympic Gold Medals in 1968 in Mexico City and 1984 in Los Angeles. I was present at the final of Los Angeles Olympics, when Pakistan defeated Germany after a very tough fight. Squash too owes its great success to Khan who built a marvelous PIA Squash complex at Karachi in 1976. Great squash legends like Aftab Javaid, Qamar Zaman, Mohibullah and Jahangir Khan were a pure PIA Colts product that was designed by Nur Khan to train and groom young players to make them world champions. 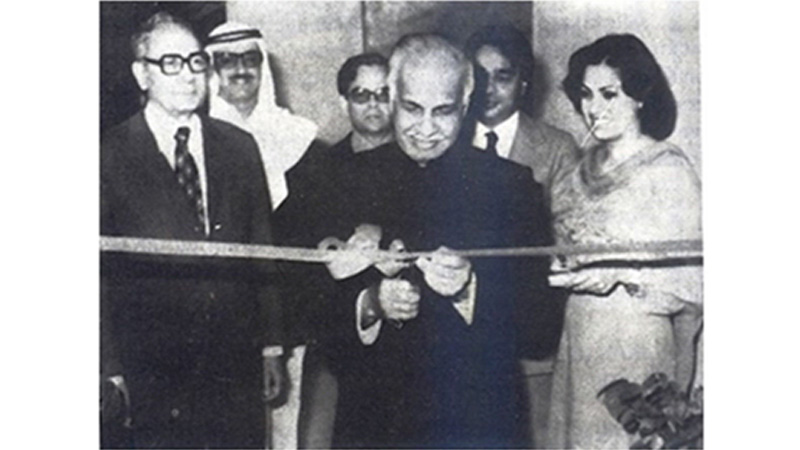 In September 1978, after completing my tenure, I was posted back to Pakistan as passenger sales manager in Lahore. PIA had three offices scattered all over the city: the booking office was in Shah Din building, district manager’s office was in Hotel Ambassador and my office was at 5 K, near Gulberg Market. I had an amazing sales team of highly professional officers including some star cricketers like Asif Masood, Shafqat Rana, 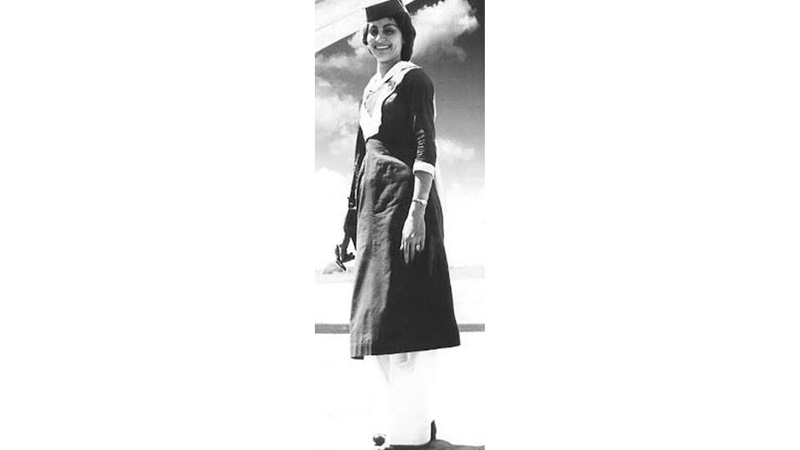 Talat Ali Malik and Salim Altaf. In spite of such a brilliant team, PIA’s market share was no more than 30 percent and that was the major concern of the management. K.D. Rana, who had been my passenger sales manager while I was a sales promotion officer at Karachi, was posted to Lahore as district manager to ensure that the national carrier got its due market share of 50 percent and above. Rana was known in the airline as the most aggressive sales man and we had been a very successful team in Karachi. The business potential of PIA District Lahore that included Sialkot and Gujranwala was tremendous because of the labour traffic that was moving from rural Punjab to Saudi Arabia, the Gulf States, Iraq and Libya and a new trend in middle class families for holidays abroad. Anyone traveling for the first time out of Pakistan could fly any foreign carrier but the repeat travel was restricted by the State Bank of Pakistan to be on PIA only. This restriction worked as a double edge sword: on one hand the PIA sales team got lethargic and lost contact with people and on the other hand the travel agents and the public tried all means to avoid traveling by the national carrier. It was a serious dilemma that needed to be addressed and we came up with an out of box solution. PIA went “street selling”. I led the sales team, including the four star cricketers, to visit commercial areas like Brandrath Road, Hall Road, Mall Road, Anarkali and Liberty market. The response from traders was very encouraging. We next followed the Grand Trunk Road, visiting all the factories along the route to Gujranwala and Sialkot. In Aimanabad, near Gujranwala, we met Fakhir Jibran and secured a business to carry 1000 labourers to Tripoli in Libya. Pak Man power owned by Syed Khalifa Saifullah, my childhood friend from Bahawalnagr, had signed a contract with a Japanese firm to supply 5000 manpower to help in the construction of Baghdad International Airport. PIA moved this bulk traffic within three months. To attract individual families traveling abroad for holidays we launched a press campaign, “Dial- A-Vacation” which set the trend for package tours in the local market. 1980 marks the beginning of the end of PIA and its glory. Enver Jamal and Mr M. M. Salim, both aviation technocrats were replaced by Major General Rahim Khan and Air Marshal Wiqar Azim as chairman and managing director respectively. Brigadier Manto (no relation to the writer Saadat Hassan Manto) was made director administration and Col. Mukhtar was hired to head the notorious vigilance department. General Zia’s iron grip was getting stronger and he was pushing his fundamental brand of Islam on Pakistan and PIA. Following Saudi Airline, General Zia banned serving alcohol on PIA flights, thus depriving the airline, almost 30 percent of passenger traffic, particularly that of foreigners. PIA was reduced to the status of an ethnic carrier. In 1981, notorious Marshal Law Regulation (MLR) 52 was clamped on PIA to weed out officers and staff suspected of having sympathies for Bhutto and his party. The first victim of MLR 52 was Omar Kureishi, punished for being a classmate, a friend and a debating partner of Bhutto at the University of Southern California. The bounty hunters of General Ziaul Haq came hard on the marketing department and scores of brilliant officers were, unceremoniously, shown the door, on one pretext or the other. 2000, highly trained professionals were thrown out of PIA and trade unions were banned. Those who survived decided to change carriers on the first opportunity. It was the beginning of brain drain and soon PIA was left with the left over. In 1982, I was promoted and posted to Cairo as Manager Egypt, Sudan and Ghana. My association with Cairo dates back to 1965 when my friend, Syed Akbar Hussain Rizvi, tried his level best but failed to put me on PIA’s inaugural flight destined to London via Cairo. 17 years later, I was finally in Cairo with one thought in mind. What, if my friend had not failed? PK 705, with 121 guests including 13 members crew, crashed on the early morning of 20th May, 1965, barely 15 kilometers short of Cairo International Airport. Anwar Khan, manager PIA Egypt along with the entire staff, was at the airport to welcome the inaugural guests but the welcome ceremony turned into mourning. A Bedouin eye witness reported later that he saw the aircraft break-up as it exploded into flames. Six passengers miraculously were thrown out of the burning wreckage and survived. 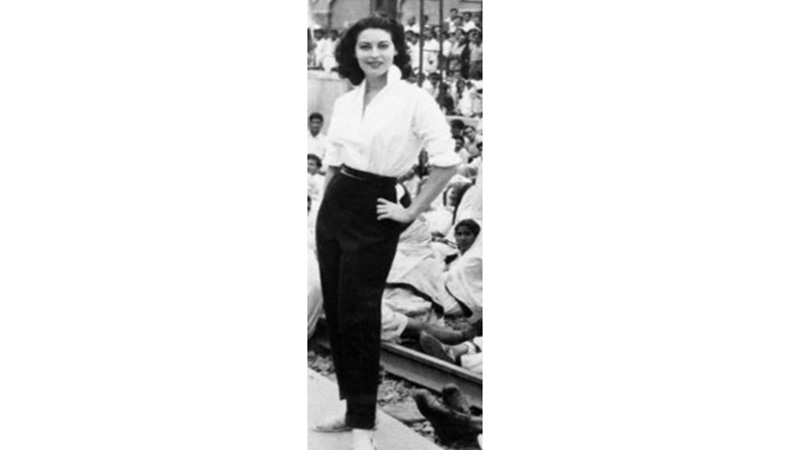 PIA lost Jimy Mirza, commercial and marketing director, Captain Ali Akhtar Khan and stewardess Momi Gul Durrani. Even after 52 years, Gul is still the most recognized personality of PIA. She had the face of Hollywood actress Grace Kelly and the figure of Ava Gardner. Every year on 20th May, Pakistan Embassy, PIA and the Pakistani community living in Cairo visit the memorial of Cairo crash victims in the southern grave yard, near the mausoleum of Al-Imam Al-Shafi. On 20th May 1982, I was joined by Zafarul Islam, our ambassador to Egypt, defense attaché Col. Ali Quli Khan (Later on a senior most general, super seeded by General Musharaf), Pakistani community and entire PIA staff to say Fatiha and lay wreath at the memorial. Crashes are a very sad affair with us in PIA as we consider passengers and crew to be part of our family. Cairo crash in particular being the inaugural flight can never be raised from our memory. 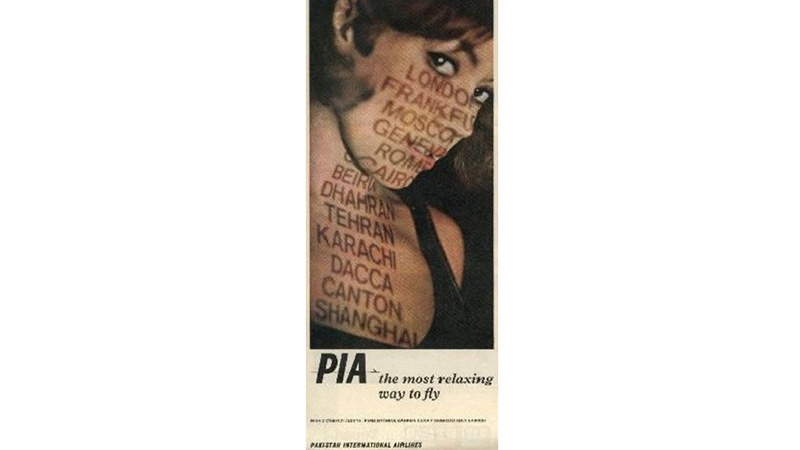