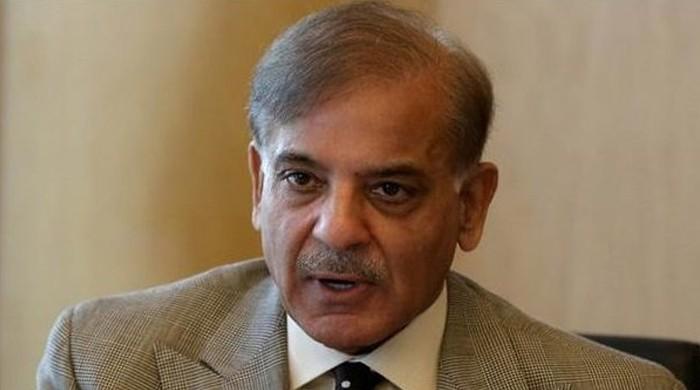 The NAB sources say Shahbaz is being investigated in the light of revelations made by former principal secretary Fawad Hassan who is in NAB’s custody on physical remand, while the other main accused in the Ashiana-e-Iqbal Housing scam, Ahad Khan, is on judicial remand.

The Leader of the Opposition in the National Assembly was accused of corruption in the case.

“The NAB Lahore has arrested former Punjab chief minister Shahbaz Sharif in the Ashiana company case. The bureau will present him before an accountability court tomorrow for remand,” an official press release of the anti-graft body said.

Sources claim, Fawad, during the hearing, provided ‘incriminating evidence’ against the former chief minister in the corruption case pulling the later into a difficult situation.

The NAB had summoned Pakistan Muslim League Nawaz (PML-N) president in the Saaf Pani Company Scandal. The anti-graft watchdog claims that the then Punjab government under the leadership of Shehbaz Sharif spent a whopping amount of Rs4 billion on the project but failed to produce even one drop of clean water.

However, according to the anti-graft body, Shehbaz was arrested in the Ashiana Company corruption scandal, not in the Saaf Pani case. He will be presented in the accountability court tomorrow.

Information Minister Fawad Chaudhry commenting on the development said that few further arrests can be made as government has zero-tolerance policy against corruption.

The PML-N spokesperson Marriyum Aurangzeb has termed the arrest as ‘political victimization’ and said the NAB arrested the opposition leader without informing the NA speaker which is, she said, itself a violation of law’.

“Punjab government did not release a single rupee for the Ashiana Scheme,” claims the spokesperson insisting that Shehbaz is being subjected to the victimization by the PTI government.

The PML-N leader Rana Sanaullah has termed the arrest as an attempt to influence by-elections, scheduled to be held country wide on October 14.