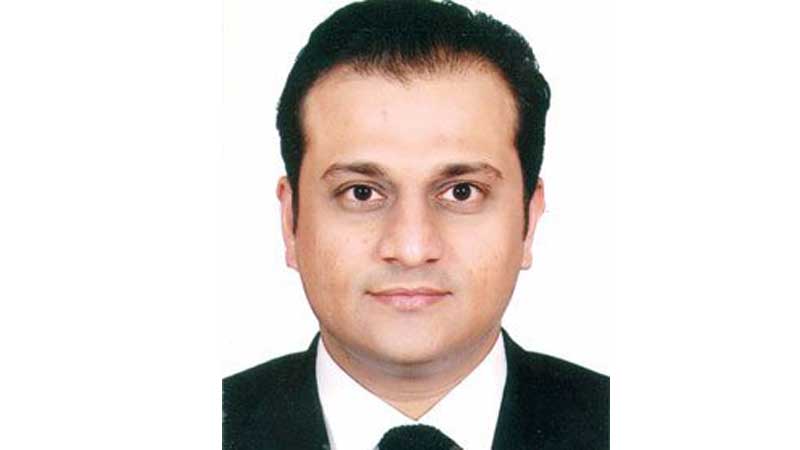 “Journalism is a noble profession which requires both honesty and transparency and facing criticism always helps the government improve its policies,” said Sindh Chief Minister’s (CM) advisor for information, Barrister Murtaza during an event organised by Council of Pakistan Newspaper Editors (CPNE).

“Right to know is a recognised basic right on world level. Zulfiqar Ali Bhutto Shaheed also incorporated the right to know in our constitution in 1973,” said Barrister Murtaza Wahab during his address as the chief guest. He shared that the government of Sindh was soon going to form an Information Commission in order to ensure that every citizen had the right to information.

Commending the role of journalists in the society, Barrister Wahab Murtaza said that a journalist should face no hurdle in performing his or her duties and journalism should be encouraged. “It is the ethical duty of media to indicate the negligence of the government and bring in more transparency,” he added.

Advisor to CM informed the gathering that a new advertisement policy was going to introduced soon in order to eliminate malpractice in the field of advertisement. He said that this matter would be solved under directives of Pakistan Peoples Party (PPP) chairman Bilawal Bhutto Zardari.

All the members of CPNE thanked Advisor Information and appreciated his efforts to solve issues of media industry. Information Secretary Abdul Rasheed Solangi and other officers of Information department attended this event.