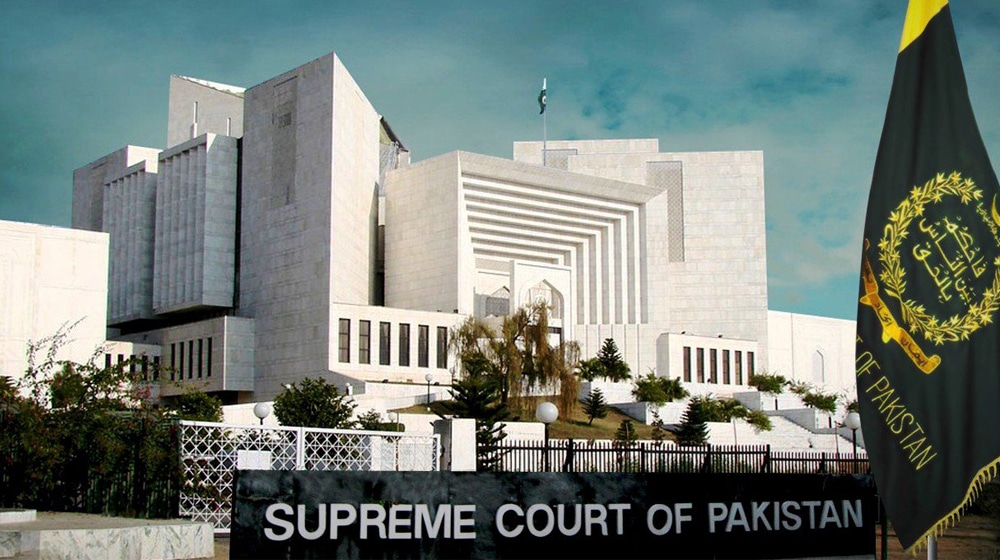 The federal ombudsman on Tuesday in a meeting evaluated the recommendations of the committee formed by Supreme Court of Pakistan to improve condition of prisoners in the jails of the country.

A meeting was held under the chairmanship of Wafaqi Mohtasib Syed Tahir Shahbaz who discussed the actions so far taken by the provincial governments for implementation of the recommendations of the Committee since its formulation.

The statement said that the discussion at the meeting especially focused on oversight mechanism to monitor implementation of the directives of the Supreme Court and in this regard, the constitution of two committees in each province (i) Welfare Committees for improvement of life of prisoners in jails especially for children, women and destitute resource-less prisoners and (ii) District Oversight Committees to monitor the implementation of orders of SC.

“These committees will consist of members from the civil society, bars, education and health sectors,” the statement said.

The committee’s recommendations for expansion of probation/parole facilities in jails, computerisation/automation system to connect jails, courts and NADRA, introduction of biometric system, educational and skill training facilities, payment of fines to deserving prisoners and legal aid, etc, were also discussed and agreed upon.