Cristiano Ronaldo says he is happy to have signed for Juventus 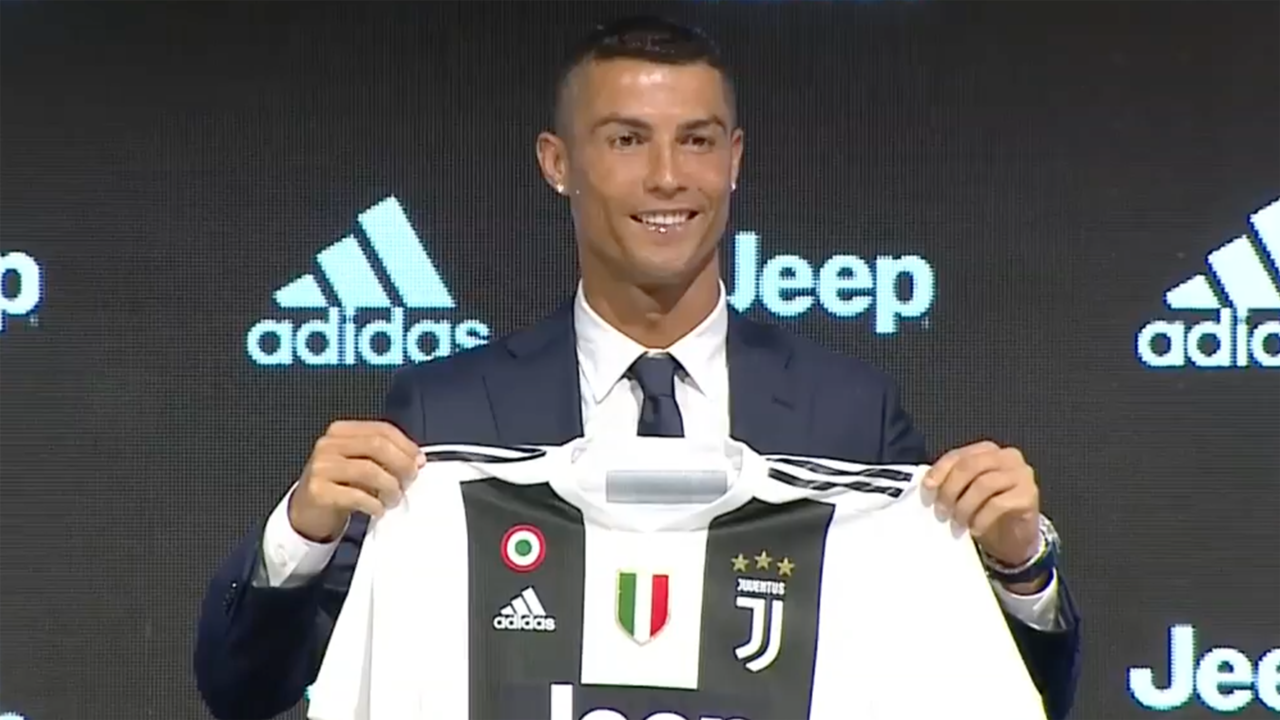 Juventus forward Cristiano Ronaldo said on Saturday that he is happy to have signed for the Italian club.

Ronaldo, who moved on a €100 million transfer last month, is set to appear in Sunday’s traditional preseason match against Juve’s B team at Villar Perosa.

Speaking to a pre-match press conference, Ronaldo said that Juventus is a great club. “Ever since I was a child, I knew about this club. I had hoped that one day I would represent it and here we are,” he said.

The 33-year-old added that there was not a particular reason why he joined Juventus, however, the fans’ appreciation for quality football was one of the many.

In UEFA Champions League 2017-18, Juventus fans applauded Cristiano for an overhead strike against the home team.