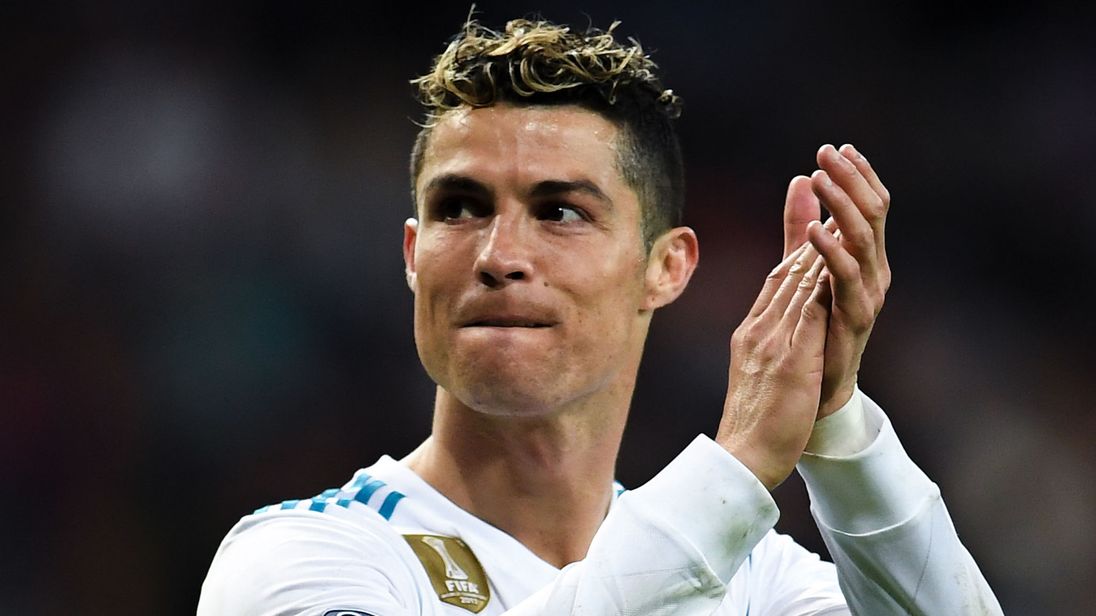 Real Madrid has decided to honor their ex-talisman Cristiano Ronaldo, who left the club after a very successful stint. According to sources, there will be other players as well who will be given farewell by the club but the list is still to be announced.

Ronaldo has been a very loyal player to Madrid but his relation went cold with Perez in the last few months which led him to leave the club which he has been serving for last nine years.

Everything happened so sudden and he himself didn’t give Madrid any chance to arrange a farewell for him. Although Madrid despite being the biggest club in the world is not known for farewells as most of their star players have left the club unhappy of being transfer-listed in the end of their career.

It is very hard to remember any player who left Madrid happily waving to thousands of people sitting in the stands of Bernabeu, NO. That does not happen here. You may see house-pack in Bernabeu but that will be for a new signing not for a farewell.

Although Madrid have arranged farewells but they were never on point and they arranged the farewells just to fulfill the formality. We hope that this time it’s different and we see a real farewell, like the ones Xavi, Totti and Torres received not like the one which Iker had.