'The most important step would be towards South Punjab, pertaining to creation of a new province, which Imran had promised before elections' 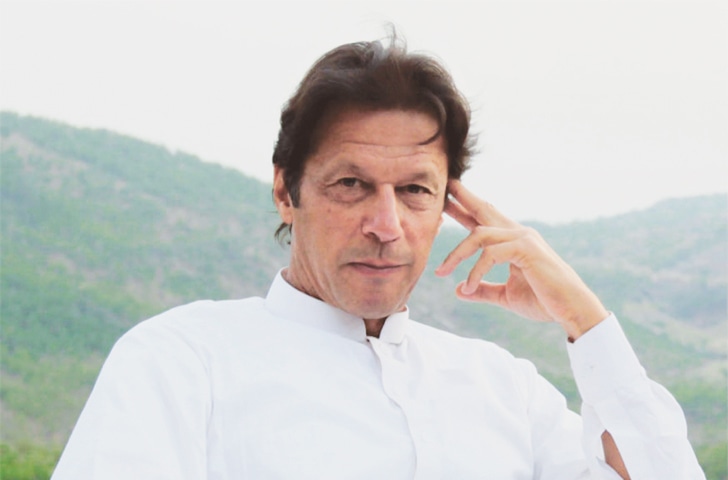 The process of election 2018 has finished with some post-poll miniature discrepancies. The turnout of people in the electoral process on polling day indicates that democracy is flourishing in a country where dictators had ruled for more than the civilian rulers. The PTI (Pakistan Tehreek Insaaf) has emerged as the majority party by wining more number of National Assembly seats. The most interesting thing about these polls is the defeat of religious and extremist parties. One way or another the defeat of MMA in KPK, and other religious parties in Punjab is another sign that people have rejected extremists and that the parties who ask vote in the name of religion. Moreover, the good thing about the PTI’s victory is its presence in all provinces. Imran Khan led PTI has taken not only good number of seats but also more votes than any other party in the country. However, it is good sign that after PPP another political identity has emerged as the party of federation.

Naya Pakistan, where hopes are relatively high, where demand for a prosperous and healthy life is more than anything else, and where people are looking for change, something which may change their natural slow course of life. In Naya Pakistan, youngsters will be looking for good and better employment opportunities and businessmen are looking for equitable and efficient business opportunities to compete with the world and region. The social and religious independence will be right for everyone. A Pakistan, where health and education will be given preference over eye catching election related development projects. These are some of the very few dreams related to Naya Pakistan.

The economic challenge is also waiting for the next government. The imbalance between exports and imports is rising. The government led economic corporations like PIA and Steel mill are facing a financial constrained within their financial accounts. The dollar account is falling with every passing day due to a very volatile exchange rate.

PTI is coming into government amid such high hopes and strict economic conditions. Imran Khan-would be prime minister of Pakistan discussed some of his foremost agendas in his victory speech, which had been applauded in across the country. The part and partial of the speech was to give foremost importance to the governance mechanism in the country. However, this is not something new as Imran always criticised the existing governance system of Pakistan. Well, let’s see how PTI will address the aforementioned issues of the country. Currently, the most important challenge for PTI is to establish a credible or in other words attractive government in Punjab. The province of Punjab, which, first time, in last two decades has given votes to a new and emerging party. In this regard, The PTI, if forms government in Punjab, will have to focus on the province’s core administrative issues. The changes in police department, health and education sectors are something that were previously criticised by the PTI previously and now it will require a sustained policy by PTI to address the issues of Punjab.

Moreover, the most important step would be towards South Punjab pertaining to creation of a new province, which Imran had promised before elections and due to which most of the electable candidates of the PTI had been able to win their respective seats with a huge margin.

Moreover, for Imran and PTI, success would be in deliverance to masses. Undoubtedly, PTI has its politics as well, but if it wants to survive pertaining to elections, it will have to deliver as per its promise. Meanwhile, all and sundry in Pakistan will be very critical about PTI’s performance and promises made during campaigns. This is because the standards set by Imran Khan and PTI are very high.

Thus, there will be no honeymoon period for the new government. Because, hopes are high, people of Pakistan has given opportunity to PTI to complete  dream of Naya Pakistan, now it’s their turn to make people’s dreams come true regarding Naya Pakistan.