Challenges for Imran Khan as ‘PM’ 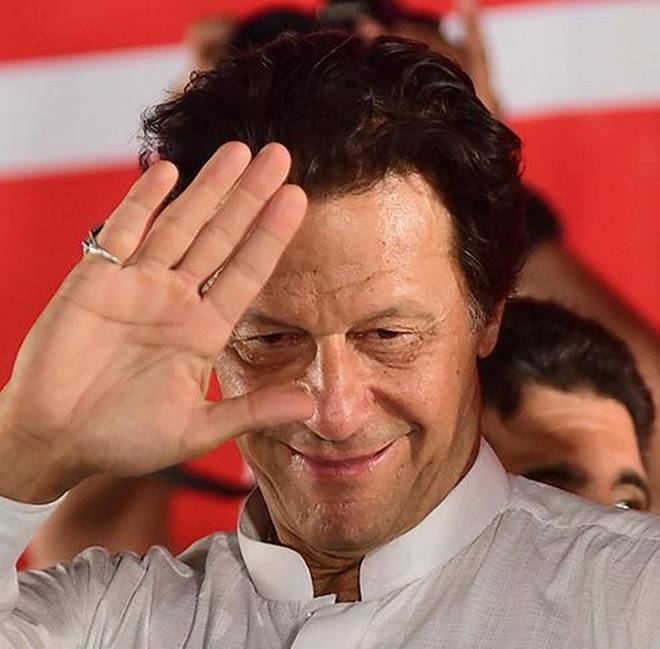 The cricket icon Imran Khan, by making an extended and dreary voyage of virtually 22 years after founding his political party in 1996, has eventually procured a vociferous victory and probably going to become the next PM of Pakistan. Pakistani nation has overwhelmingly rebuffed the narrative of ‘Respect for Vote’ and polled for chasing after Naya Pakistan.

PTI flourished a pace over the last two decades and has become a ruling and well-celebrated party in Pakistan. In the 2013 General Election, it transcended PPP and emerged as the strong opposition party. In the 2018 elections, it contested with PML (N) and savoured success by a landslide.

As PTI leads in Pakistan’s controversial general election 2018 and being a majority party in the National Assembly, it will form the next government.

Unsurprisingly, the next government will face multifaceted problems of the country. However, The challenge for the next government,in the first place, is to map out a blueprint to pander all the cardinal political parties which have promulgated that the elections 2018 were rigged.

Another quagmire before the next government will be knockout economic crisis. Pakistan’s external deficit is augmenting, its foreign exchange reserves petering-out and the value of its currency is depreciating. The succeeding government will have to come up with empirical and pragmatic approach in order to take the country out of this pitfall.

The next government would have to deal with a number of nerve-wracking challenges pertaining to foreign policy. Efforts will need to be made to bring India on the table in order to negotiate some relief for savagely-oppressed Kashmir is, and for water crisis between the countries. The new-fangled government will also need to ensure China stays committed to its planned $65bn speculation in China Pakistan Economic Corridor (CPEC) that is anticipated to build direly-required infrastructure for Pakistan.In his victory speech, the next PM Imran Khan also said that he would build friendly relations with neighbouring states.

Now is the time to actualize what he has been swearing during his last 20  years of struggle.

It’s unequivocal that Pakistan’s tumultuous politics is not, in all likelihood, to set sail for tranquil waters after the July 25 general election.