'Acts of violence committed against women including, sexual violence, intimate partner or spousal abuse (domestic violence), sexual harassment, harmful traditional practices (forced marriage, vanni, karo kari), and other biased practices based on gender all develop GBV. Over 10,000 cases of GBV were reported in Pakistan in 2014' 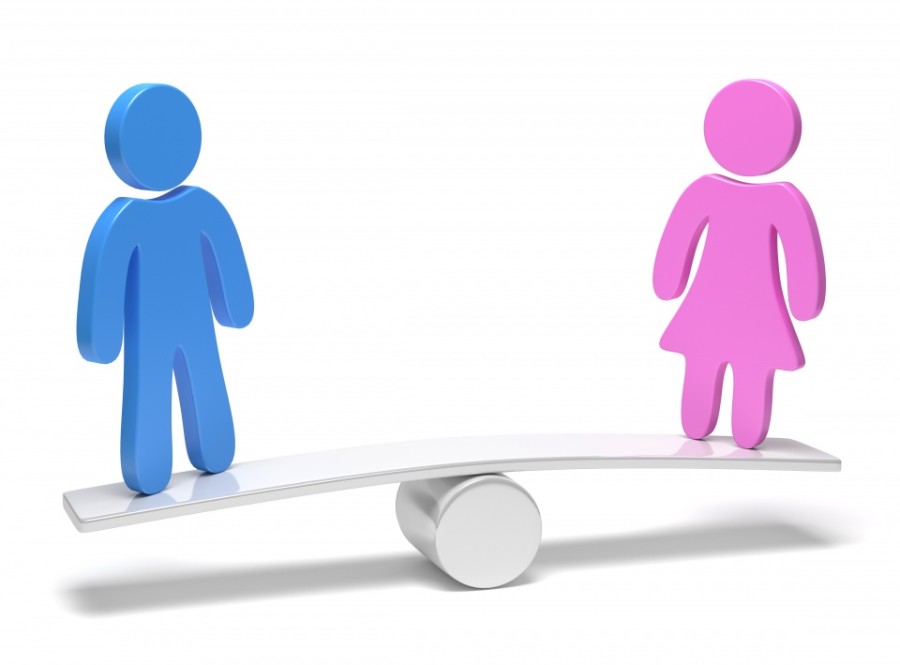 Pakistan is ranked third most dangerous place in the world for women. Gender based violence (GBV) in Pakistan goes back into its extraction in a patriarchal social structure under which women are considered lesser to men . Around the world, at least one of every three women has been beaten, compelled for sex, or otherwise abused in her lifetime most often by someone she knows.

Accordingly, the Second World Conference on Human Rights in Vienna in 1993 and the Fourth World Conference on Women in 1994 gave priority to this issue. Violence against women has been called “the most pervasive yet least recognized human rights abuse in the world.” Western society is at high risk being victim of this violence. The reasons could be many but the facts are quiet terrific not only for this society but puts a questions on array of governments of western society that what they did to eliminate it?

While going through some facts, I found that native Americans are victims of rape or sexual assault at more than double the rate of other racial groups, black women experienced cherished partner violence at a rate 35 percent higher than that of white women, and about 22 times the rate of women of other races.

In a study conducted by Black Women’s Blueprint, 60 percent of Black girls experience sexual abuse before the age of 18, and 48 percent of Latinas in one study reported that their partner’s violence against them had increased since they immigrated to the U.S.

It is studied that GBV takes in any act or threat by men or male dominated structures that inflict physical, sexual, or psychological harm on a woman or girl because of their gender. In most cultures, traditional beliefs, norms and social institutions legitimize and therefore continue violence against women. GBV is global scenario taking strengthening every minute of our somewhere in the world. The victims are mostly unheard and provided justice by their lawmakers and law enforcers.

Facts of Young Women’s Christian Association (YWCA) facts portray a very bad picture of today’s superpower country and one can evaluate it for future directions. About every two minutes another American is sexually assaulted, out of every 100 cases of rape, 12 lead to an arrest, 9 are prosecuted, and only 5 lead to a lawbreaking conviction, less than half of domestic violence incidents are reported to police, one of  three young girls is a victim of physical, verbal, or emotional abuse in the United States, one of four women experience domestic violence and, on average, more than three women are murdered by their partners in the United States every day, 1 of every 4 homeless women is homeless because of violence committed against her and over 92 percent of homeless mothers have experienced severe physical and/or sexual abuse during their lifetime, victims of domestic violence lost about 8 million days of paid work because of the violence that they experienced, close to 65 percent of all women had experienced street harassment. Among all women, 23 percent had been sexually touched, 20 percent had been followed, and 9 percent had been forced to do something sexual, food service and hospitality workers report the highest levels of sexual harassment in the workplace and often have the least amount of employment protections in the US.

Acts of violence committed against women including, sexual violence, intimate partner or spousal abuse (domestic violence), sexual harassment, harmful traditional practices (forced marriage, vanni, karo kari), and other biased practices based on gender all develop GBV. Over 10,000 cases of GBV were reported in Pakistan in 2014.

According to official figures released by the Ministry of Human Rights, 8,648 human rights violations were reported in the country between January 2012 and September, 2015. These included 90 incidents of acid burning, 72 of burning, 535 cases of violence against women, 860 honor killings and 344 rape/gang rapes, 268 sexual assault/harassment, and 481 of domestic violence.

One wonders if such facts keep on strengthening then where ‘the land of pure’ will stand in the future in connection with social and overall development. What urgently needed is to aware children of keeping away from strange people and places. Empirical research on finding the ways for eliminating the menace could be a major solution. Otherwise cases of GBV will be reported daily and trend of ignoring such cases will bring unexpected and unbearable outcomes like Zainab of Qasur.

The writer is a freelance contributor and researcher.