* CCPO Additional IG says all officials should perform their duties on the polling day with full commitment, passion
and impartiality 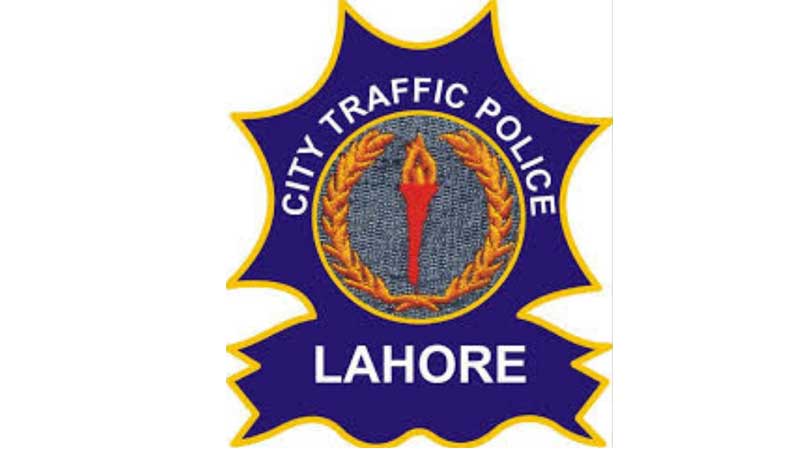 LAHORE: The city and traffic police has chalked out a security plan for upcoming general election 2018 on July 25 to avoid any untoward incident across the provincial metropolis.

The Capital City Police Officer (CCPO) Additional Inspector General BA Nasir said that all the officials should perform their duties on the polling day with full commitment, passion and impartiality and be responsible to ensure peaceful elections.

He said that “we should perform our duties more efficiently to handle unpleasant situations on the polling day”.

He said that a security plan has already been finalised to face uncalled for circumstances on the polling day. Army and Rangers will also perform their duties along with police. The police should ensure full security of all voters on the polling day and will not bear any illegal activity during voting campaign. He said every police official has to play his/her effective role in elimination of terrorism and maintenance of law and order in the provincial metropolis on the polling day.

CCPO added that more than 35,000 police officials including 25 superintendents, 50 deputy superintendents and 200 inspectors would perform security duties on polling stations of 44 seats in the city. He said that 5,000 national voluntaries and personnel of special branch would also be deputed on different polling stations on general election 2018.

“We request administration and public to cooperate with police and in case of any illegal activity, inform the police,” he said, adding that if any persons would create hurdles or would violate the law during polling, then a case would be registered against those persons and he/she would be put behind the bars.

During this general election, four layers’ security will be provided.

According to ECP’s security plan on general election, Army officials would be deputed inside and outside of all polling stations as per polling station category as well as CCTV cameras installation on every polling station to monitor and avoid any untoward incidents.

According to the ECP, election material like ballot papers, ballot boxes, stamp pads and other related materials, which would be used on Election Day has already been delivered at polling stations safely under the supervision of the police and Army while the purpose of deputation of police and Army is to stop rigging, disruptive behaviour and violence during polling.

The city traffic police also evolved a comprehensive traffic plan to ensure a smooth flow of traffic on various busy roads and to facilitate the citizens on July 25.

According to traffic police, Chief Traffic Officer (CTO) Captain (r) Liaquat Ali Malik said that they had finalised traffic plan to ensure proper flow of traffic outside the polling stations, election commission office, returning officer’s office and other busy roads to facilitate the citizens and to redress their grievance.

SP Traffic Saddar, SP Traffic City, 12 DSPs, 168 inspectors, 234 patrolling officers and more than 3,000 traffic wardens under the supervision of CTO, would perform duties on July 25. The CTO said that city traffic police radio station FM 88.6 would remain functional on July 25 and citizens can get information of traffic plan and road situation from helpline 0421915, he added.