Lahore underwater as poor drainage systems give in to heavy rains 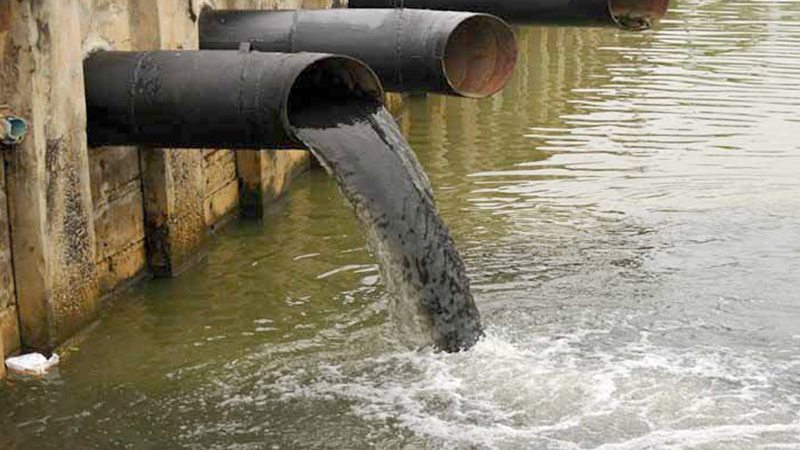 On the other hand, city and traffic police remained busy in helping commuters during the heavy rains.

The roof of a house also collapsed in Khana area where five members of a family including a woman and children got trapped under the debris. Upon being informed, rescuers reached the spot and pulled out the injured person and shifted them to a local hospital where their condition was said to be stable. In another incident, two persons were injured when the roof of a store caved in near Raiwind Road. The injured were shifted to a local hospital where their condition said to be out of danger.

This spell of heavy rain exposed the city’s poor drainage system which left nearly all the areas flooded. Traffic in the city came to a standstill due to flooded roads and residents were confined to their homes.

People were of the opinion that rains were a blessing after the temperatures escalated.

Deputy Inspector General Operations Shahzad Akbar directed all superintendents, deputy superintendent police and station house officers to go on the roads and help the citizens in heavy rains. The police officials also ensured a smooth traffic flow by repairing and pushing vehicles in different areas of the city.

The DIG Operations added that city police utilised all its resources to accommodate the citizens in heavy rains.

Before the monsoon season, the Water & Sanitation Authority (WASA) had claimed to make all the necessary arrangements to cope with the challenges during the rainy season. Even though, the WASA staff was available at several places, but they remained unmoved when it was the time to drain out water from the roads.