* The recent batch of defectors from PML-N refer to the controversy over Khatme Nabuwwat clause, Nawaz Sharif's position on civil-military power imbalance and Seraiki province issue to justify their actions 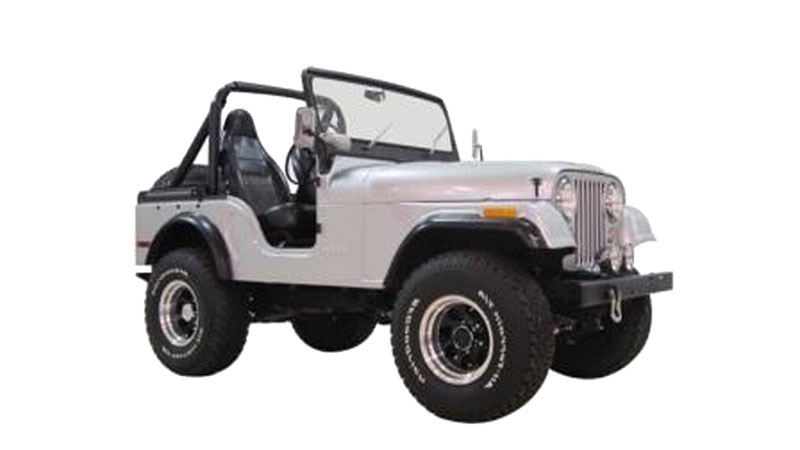 While many on social media have termed the defections from the Pakistan Muslim League-Nawaz as part of pre-poll rigging underway by the powers-that-be, the latest batch of candidates to leave the party from southern Punjab refer to the controversy over the Khatm-e-Nabuwat clause in the Election Act, PML-N quaid Nawaz Sharif’s criticism of the powers-that-be, and the Seraiki province issue, to justify their actions.

Many of these candidates in Rajanpur, Muzafargarh, and Dera Ghazi Khan are now contesting the election on the electoral symbol of jeep.

In a video that went viral a few days ago, Sher Ali Gorchani, former deputy speaker of the Punjab Assembly, said his reputation got affected in his constituency (NA 193 and PP 293) because of the Faizabad sit-in and at this critical stage in the campaign he could not have afforded to irritate his voters by going into the election with the symbol of lion. Gorchani said religion was a sensitive issue in his constituency and clerics were unhappy with the PML-N because ‘it didn’t take a stance on the issue of Khatme Nabuwat’.

“This is why I had decided to contest polls as an independent candidate. God willing, if I win, I will join the PML-N in government or in opposition,” he said.

Sher Ali Gorchani’s father Pervaiz Ali Gorchani, a candidate for a provincial assembly seat, said many people in his constituency were followers Lal Masjid cleric Abdur Rasheed, a native of the area. He said they were not supporting his candidacy because of the impression in the area that the PML-N was involved in the controversy over the Khatme Nabuwat clause. Further, a segment of Tehreek-e-Labaik made support conditional on his independent candidacy, he said.

Yousaf Khan Dareshak (from PP 296) and his brother Dr. Hafeez Khan Dareshak believe that Nawaz Sharif’s speeches on the civil-military ties and imbalance of power were too hard to digest for their voters. “We cannot face our people because of the statements made by Nawaz Sharif. We have conveyed our reservations to the PML-N,” they said.

Athar Gorchani another disgruntled candidate now contesting on the symbol of jeep cited a rather unusual reason for his decision to opt for the symbol. “I picked jeep because Rajanpur is a mountainous region where it is difficult to travel on cars. So people travel in jeeps in the area, even for their polling campaigns. Also, unlike other vehicles, jeep doesn’t submerge in water,” he said, without clarifying if he was being satirical or serious.

Shamoona Meer Badshah Qaisrani (from PP-285 in Dera Ghazi Khan) is also contesting polls as an independent candidate. She said she surrendered the PML-N ticket because of the political ideology adopted by Nawaz Sharif.

Sultan Hanjra from NA-181 Muzafargarh said he left the PML-N over the Seraiki province issue.