* Rescue 1122 DG says keeping in view the sensitivity of the matter, all DEOs are directed to keep close liaison with district administrations to ensure peaceful elections 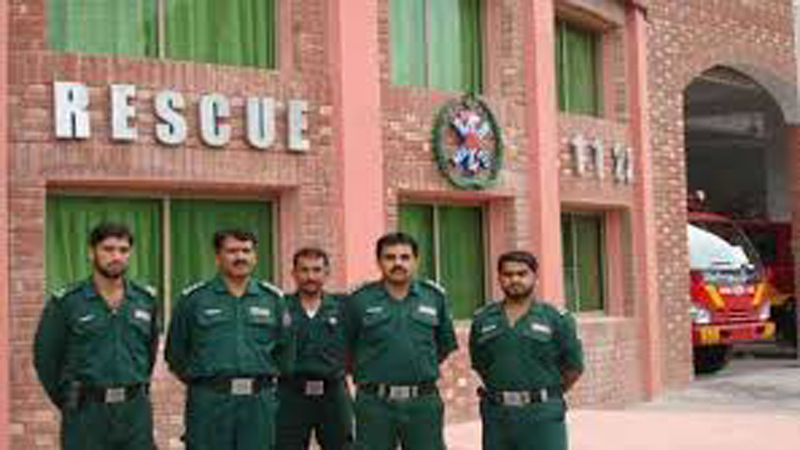 The Punjab Emergency Services (Rescue 1122) rescued 88,798 victims of different emergencies operations during 86,192 rescue operations in the month of June 2018, in an average response time of seven minutes.

Rescue 1122 Director General Dr Rizwan Naseer informed this while reviewing the performance of emergency operations on Wednesday. Keeping in view the upcoming General Election 2018, he also directed all the District Emergency Officers (DEOs) of Punjab to assist law enforcement agencies during emergency management, maintaining law and order, rights and responsibilities of the officials of Election Commission of Pakistan.

Rescue 1122 DG Dr Rizwan Naseer said that keeping in view the sensitivity of the matter, all DEOs are directed to keep close liaison with district administrations to ensure peaceful General Elections 2018 in their respective districts. He added that 29 people have died whereas 138 peoples have sustained injuries and were shifted to hospitals concerned by the Service all over the Punjab in current monsoon spell.

In Lahore, 13 people have died. Rescue 1122 rescued and shifted 49 victims in 38 different rain related emergencies including roofs and walls collapses, structure collapses, fire incidents, road traffic crashes and others. DG Rescue Punjab has further directed the DEO to deploy and put on high alert the rescue, emergency ambulance and urban search & rescue teams in order to deal with any kind of rain related emergency.