KWSB yet to lift the ban on new water connections

* Supreme Court lifted the ban on new water connections in January 2018.
* We will go to court of law in case if ban is not lifted on new connections," say representatives of Association of Builders And Developers 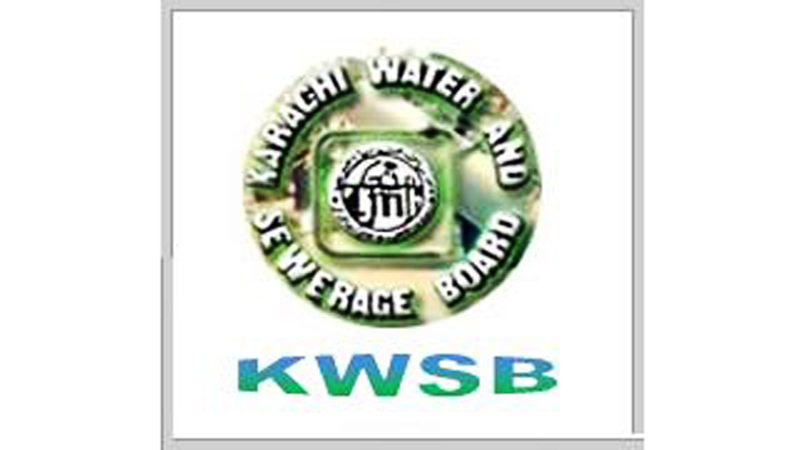 KARACHI: Karachi Water and Sewerage Board (KWSB), in defiance of the Supreme Court’s (SC) directives for the restoration of new water connections, has not yet lifted the ban on water connections, revealed board members of No Objection Committee.

SC had imposed a ban on new water connections and construction of high rise buildings on March 16, 2017. In January 2018, the ban was lifted by SC after reviewing appeals from different public quarters.

The committee was also responsible for unearthing illegal water connections on authentic information and carrying out the disconnection action in interest of equitable water supply to legitimate consumers to ensure revenue of entity. This responsibility of committee members was in addition to their official obligations.

KWSB Deputy Managing Director (DMD) Planning Saleem Ahmed who is also a member of the newly formed committee said that no meeting of the committee had been held so far since some of the members were always busy in their official obligations. He added that MD Mahmood Sheikh had been asked to tailor size of committee to three members only.

Saleem Ahmad also told Daily Times that one window operation should be put in order to resolve public grievances in a proper and timely manner.

DMD Revenue and Resources Generation (RRG) Aslam Khan, another member of the no objection committee, revealed that the civic entity had been facing a revenue loss due to stoppage of new water connections.

According to KWSB Director Personnel Pervaiz-ul-Haq, the only entity that was allowed to have new water connection of one inch diameter, was Jinnah Post Graduate Medical Centre (JPGMC). Haq said that JPGMC was allowed a connection on humanitarian grounds in June.

Senior vice chairman of Association of Builders And Developers (ABAD) Fayyaz Ilyas told Daily Times that many members of the body have been facing financial loss due to KWSB’s unwillingness to approve of new water connections.

Fayyaz Ilyas explained that SC had allowed ground plus three storey apartment strictly in accordance with approved plan of Sindh Building Control Authority (SBCA) terms. He said that the owners were compelled to take new water connections or arrange alternate sources on their own cost.

Fayyaz alleged that KWSB of approved hundreds of industrial, commercial and residential water connection in violation of rules and regulations of entity in the past six years. “We will go to court of law in case if ban is not lifted on new connections”, he remarked.

According to data available, KWSB had entertained applicants with 84, 72, 66 and 48 inches diameter water connection during the past six years.

Officials of Anti Corruption Establishment (ACE) claimed that the department had been receiving regular complaints against KWSB from different quarters regarding illegal water connections from main lines.

ACE officials said that there would be likely an action including confiscation of record, filling of police report and arrest.

ACE officials also revealed that KWSB had approved water connections from main bulk water supply lines of 72 inches, 66 inches and 48 inches, which was illegal as water connection is not allowed from main water trunks directly.