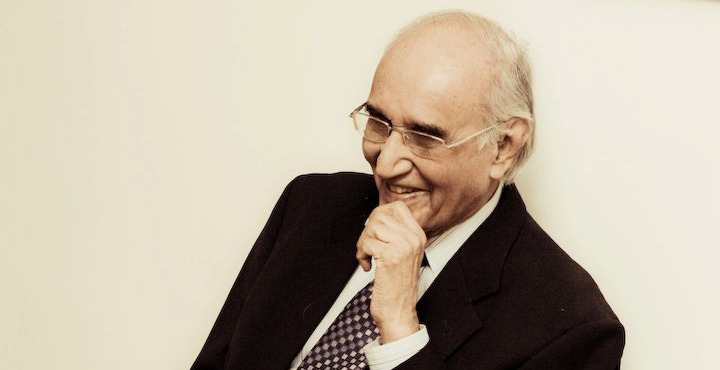 Not everyone understands the beauty of sarcasm and writing it is not everybody’s cup of tea. It is the hardest thing to convey harsh realities in a lighter tone and make everyone laugh over such things. Citing Mushtaq Ahmed Yousafi as ‘late’ is not justified for all the witty words and satire written by him will never ‘die’.

And although he was an author of this century, I believe he will be cherished by generations to come.

A banker by profession and humorist by heart, Yusufi left a lot of delightful words. There are many significant humourists in Urdu literature but Yousufi’s subtle style of writing distinguishes him from the others.

He did not write a bunch of books, but the ones’ he wrote are amazing and are highly popular. Here is a collection of some of his chucklesome quotes by Mushtaq Ahmed Yousafi.

1) Citing men’s nature to stare at women and women’s nature of speaking a lot or replying to every single thing, Yousafi has put it in the best way he could. 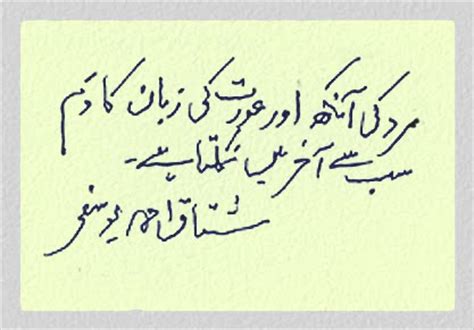 2) Here he cracks a very common joke regarding a man’s nature of falling in love frequently, in a very lighter tone. Read what he has to say! 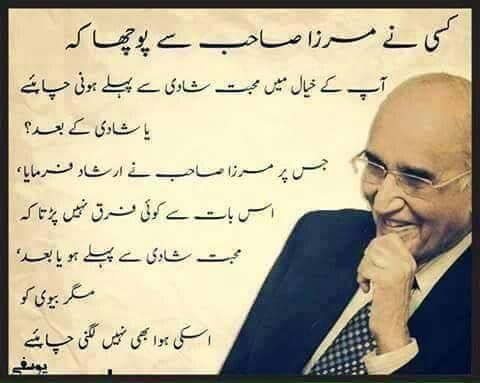 3) Yousufi’s sarcasm is at its best! Here he cites a women’s over consciousness about her makeover. 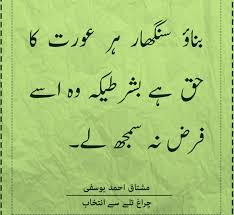 4) Here is what he has to say about the banking system. 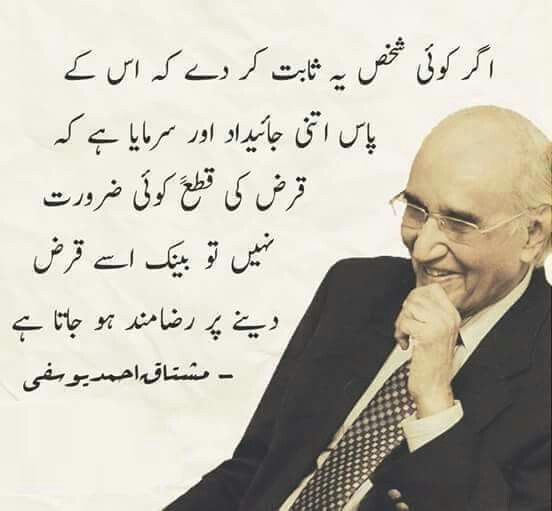 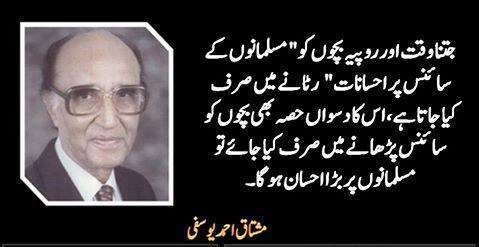 Sadly, the creator of such masterpieces left us previous week. There are surely more than 5 times when he depicts that he is an ‘epitome of satire and humour.’ His writings include Charagh Talay, Khakam Ba’adhan, Zarguzasht, Aab-e-Gum, and Sham-e-Shair-e-Yaraan.