Sale of shoes soars by 15% this Ramazan 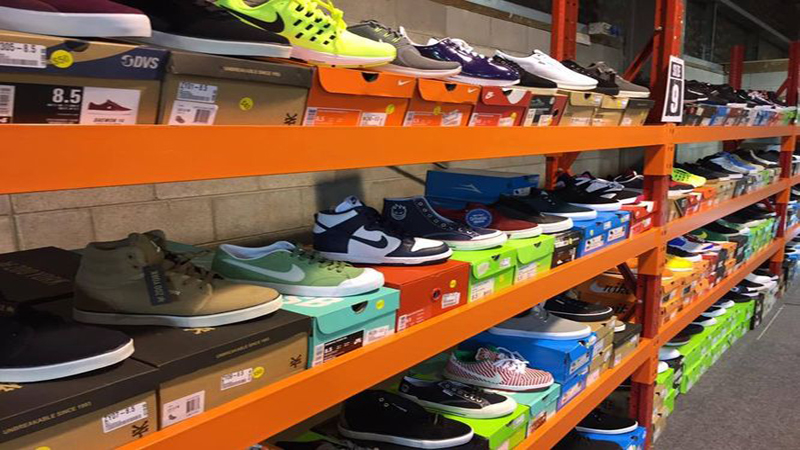 The sale of shoes increased by 15 percent to Rs 89. 2 million this Ramazan at shoe outlets in Karachi due to the increased usage of plastic money.

“This Ramadan we noticed increased sale of children and ladies varieties. More people are using their credit cards to shop due to commercial bank policies,” they added.

These shoes showrooms include English Boot House (EBH) with 9 outlets in the city, Sputnik with three outlets, Fitrite foot wear with two showrooms and Khan and Company, Alimson, British head and foot wear store and General Boot House at Zeb-un- Nisa Street, which is the oldest and the most posh market area of Karachi.

Chief Executive Officer (CEO) of Sputnik shoes Hassan S Veljee said, “More than 65 percent customers use their plastic money mediums for purchase, it is a blessing for us”

“We have greater number of customers who are utilising their credit cards. This factor has increased some 35-40 percent extra sales,” added Veljee. He explained that usually sale gained momentum after 20th of Ramadan but this time people were also using their cards lavishly

The officials at the EBH said that the company was established around 98 years ago. “Now we are running a limited company under this very name with nine outlets in other developed areas in city.”

“Due to tight banks credit policy and higher interest rates, card holders are shopping on cautious note, and however this would not affect the sale. We have to employ extra workforce on Ramazan sale due to increase turnout of the customers,” stated the staff at EBH.

Manager of Khan and Company said that the sale volume had increased but profit margin has fractionally up due to reduced prices on Ramazan.

“However we are also entertaining credit cards holder,” he added.

An official of General Boot House (GBH) said that the boot house faced greater competition especially during Ramadan sale and that is why it has to cut its rates. “Even then a large turnout was expected at showroom for our quality and best local, made and imported shoes,” he added.

He said that more than 35 percent buyers were using credit cards at his shop.

M Saleem of Fitrite footwear said that the two outlets of Fitrite had registered an increase of more than 25 percent in sale this Ramadan. “We have to employ more salesmen on daily basis to cater growing number of customers this Ramadan”.

Afzal of Alimson shoes said this Ramadan around 30 percent increase in sale was witnessed.