Wali and the door of the ancestors 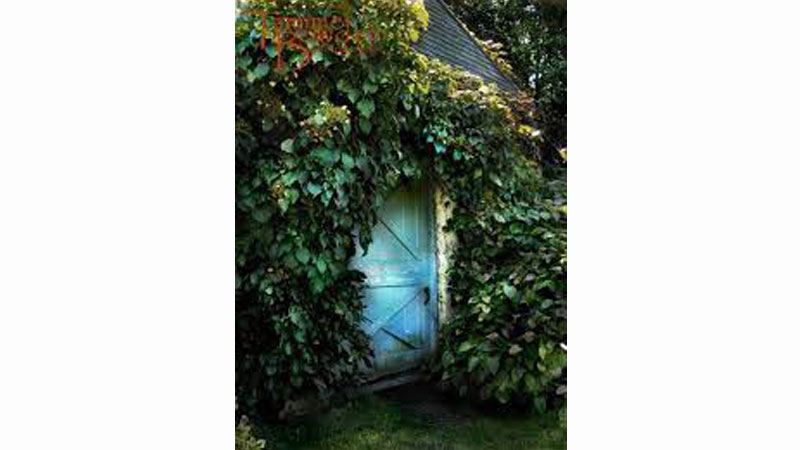 The door was carved out of burnt oak; it was large and singed at the edges. “Aah this door, it was made to withstand dragon fire,” Grampa croaked as he traced his index finger over its rugged frame. His voice had started to break from exhaustion. “This wood is special Wali, it can never be replicated. You are its guardian now. It belonged to the ancestors of the Isbay’khta tribe who carved it out of dragon magic and splattered it with their blood before burning it with their fire. Tread carefully now, the ancestors are watching and the young have a flair for upsetting them,” Grampa warned as he let out a sigh. He held onto the eaves of the little shed tucked at the back of the house. He seemed like nothing more than a frail apparition in the haunting penumbra of the night.

Wali had been in the backyard many times before but he had never spotted this little structure. In fact, he had often played with Turaha’s fireflies, which were cocooned in the bush nearby. The fireflies danced bright against the pale glimmer of the half-moon, the way little creatures of joy ought to. The door itself was bordered with bands of blue ivy which clung tightly to the walls of the shed. There were shadows of darker hues and brighter blues all infused within the elaborate labyrinth of the creeper. Besides its burnt exterior and heavy wooden frame, the door seemed like any ordinary door with a gothic style dragon door knocker set upon it. Grampa nudged Wali, “Go on then, knock away.”

Wali drew in a long breath before he reached for the dragon head, endless possibilities awaited him. “Five hits lad, that should do it.”

He expected a touch of fairy dust, perhaps a flooding of magical light but nothing had prepared him for what he witnessed next. The blue ivy creeper began to rustle as if beckoned by a small whoosh of wind. The rustle soon turned into a violent rattling as if something was hammering against the walls of the shed. 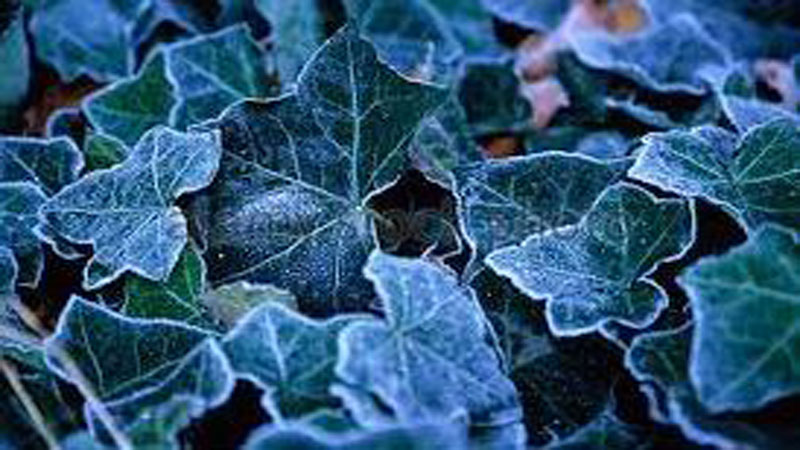 “Back away, Wali! The passage has been compromised with,” Grampa clutched the collar of Wali’s t-shirt as he pulled him away from the shed. They both landed with a loud thud on the floor and watched with horror as the inky veins of the creeper rose, detaching themselves from the walls of the shed and whirled around the yard. The surrounding air was still but the middle of the yard was utter chaos. Grampa fumbled around for his stick in the dark while Wali sat frozen staring at the enormous creature that had taken shape before them. The veins of the creeper had woven themselves together to form a bestial dragon. It was as if an old tree had suddenly been brought to life with its branches extended outwards to imitate massive wings. The reptilian mask of its face was nothing like what Grampa had had Wali believe; it was unholy and vicious. When it opened its mouth to roar, the blue leaves of the ivy locked into place like thin, weathered skin on top.

The roar sent Turaha’s fireflies into a state of frenzy; they dove into the shadows of the night to protect themselves. Wali looked over at Grampa who had finally managed to find his stick, he held onto it firmly as he levelled it towards the magical apparition before them.

“Izmaandi Nilhosis!” Grampa bellowed as a shot of silver string leapt out from the end of his walking stick. The sliver bound itself like rope around the neck of the dragon; an electric current rippled through the apparition before bands of ivy unravelled and fell into a neat pile on the ground. The leaves followed, taking their time as they momentarily swayed mid-air before touching base.

“Turaha come as soon as Jugnu tell her, Sir, are you alright?” Turaha had frantically pushed her way through the backdoor of the kitchen with her rags in one hand and Bawnie dangling from the other. The leprechaun wore a forced smile on his face as Turaha dropped him to the ground. She looked at him spitefully before smacking his dwarfish features with one of her rags.

“What good, eh? What good you?” Turaha yelled as she shook him. She held him by the ear and twisted it until he squirmed with pain.

“Let him GO! The passage had been compromised with dark magic. There was nothing that he could have done.” Grampa resigned completely as he lay down against the floor. He shot a nervous glance at Wali and then towards the shed which now bare stripped bare of any adornments.

The door had opened a little, the dragon head bobbed as if ushering in its new visitors.

“Head on, Wali, take Bawnie with you. He may not look like it but he can help you out of any tricky situation.” Grampa winked at Bawnie which seemed to pep up the dwarf’s spirit. The little man grinned as he skipped towards the door. He paused before it and took a bow as a gesture of respect to Wali and Grampa. 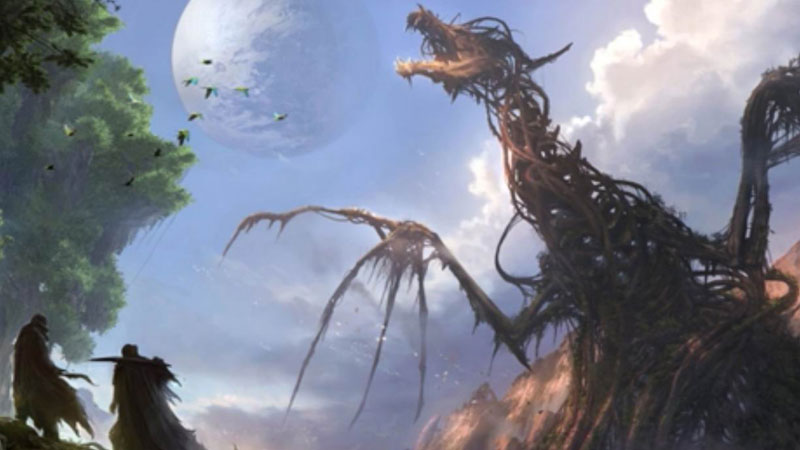 “Alone? I can’t leave you here Grampa.” Wali was sobbing now. He had never wanted any of this. Yes, he had wanted a magical story narrated to him but never one in which he had to play the lead.

“I take care of Grampa, you go Wali Saheb.” Turaha reassured him. She helped Wali up from the ground and walked him over to the door. Grampa managed a little wave from the distance, his shoulders were slumped from exhaustion. He was tired, Wali sensed it even though he tried to conceal it with a smile.

Wali took a deep breath and stepped through the door…

This is the third part of the story ‘Aqeeq, the Blue Dragon.’ The series will continue next week.