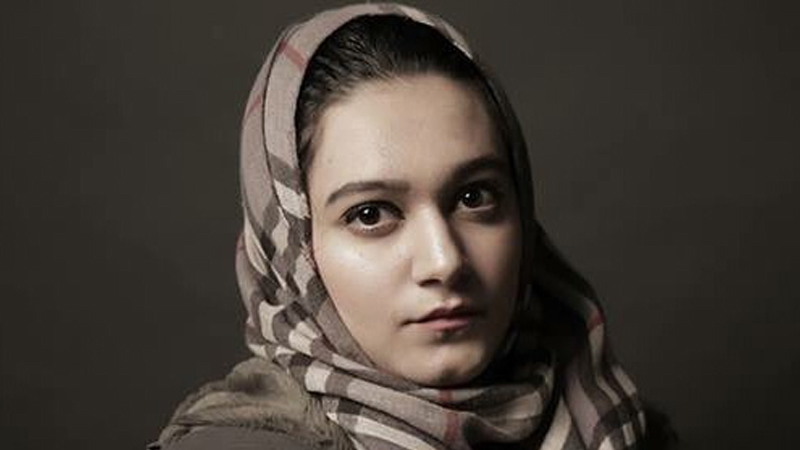 In the wake of new trends in the legal practice in Pakistan, where social media is playing a vital role in making the headlines on a case not getting any importance in the justice system, one case is breaking all the records.

Although majority of the criminal cases run their long course before any decision is made by the Honorable Courts, but there is one particular case that has gotten the most speedy trials and appeals.

Khadija Siddiqi has been the talk of media and every platform is covering her story and trial updates. She had to wait and sit in front of Justice Mansoor Ali Shah’s court for months before she got any judicial attention which gave her case a push waiting in queue for almost a year before it was finally heard.

She was stabbed along with her six year old sister on May 3, 2016. Her trial started in May the following year and on July 29, 2017, Shah Hussain was convicted of attempted murder and was sent to jail for 7 years by the trial court.

The sentence was reduced to 5 years by sessions court on March 30, 2018 and on June 4, Lahore High Court, after listening to both appeals, for the suspension of sentence and the appeal against the decision of the sessions court, together, acquitted Shah Hussain on the basis that prosecution didn’t prove the case beyond a reasonable doubt.

This, of course, was very disappointing rather devastating for Khadija but she didn’t show any signs of demotivation. She was ready to face Shah Hussain again in the appeal before the Supreme Court.

Right now, the case is in the apex court where CJP Saqib Nisar has taken the Judicial notice on a rather unprecedented High Court decision. His honour himself is coming to Lahore and will be presiding the court in judicial notice hearing at 9:30 am, this Sunday over the decision of High Court.

Today the High Court released a detailed judgment which caused an uproar because of its content; I on the other had found it to be quite interesting. Even more interesting would be to see CJP dissecting each and every point in that document.

Knowing Khadija, I can’t help but admire and feel proud seeing the amount of patience and resilience this girl has. It is astounding. Many, including men, would break halfway through.

Some of us went to see her as soon as the HC gave its ruling to see how she was doing. I was surprised and very happy to see that she wasn’t sad at all. She was ready to fight more. She told her mother that this is the time to fight now. Fighters don’t give up, she said. You come back even stronger, she said, while constantly replying to various messages that kept popping up on her phone.

She had her last final exam four days subsequent to the time of the judgement. She is handling media, phone calls, people and texts while talking to all of us and asking us to stay for Iftar.

Tomorrow is her final exam for the third year of LL.B.

The amount of pressure defense tried to exert on to her was immense and still is. Even today, a resolution was passed by the High Court Bar association during the early hours of the day which was subtly hinting against her case and interestingly brought by the accused’s father, a very well politically connected lawyer in the High Court Bar.

Later in the evening, High Court issued a press release where she was falsely quoted to have maligned the judge and judiciary where she was put in a position to issue a clarifying statement against the release on Twitter.

Khadija is a law student, daughter of really humble parents and a big sister to another strong little girl, standing strong and tall against countless senior male attorneys, most of whom have Supreme Court licenses and are very senior in their profession. They have their strong political affiliation in the legal community and are now seen panicking. They all have gotten together to save a son of another lawyer who wanted to kill Khadija in cold blood.

Why? because she said no.

From character assassination to mudslinging, bullying to harassing, threatening to pressurising her into giving up and backing off, they have tried everything.

She stood through very objectionable cross examination that was irrelevant, and stayed firm bravely when the court rooms were shaking during the trail because defense used to enter the courtroom in big groups making lot of scary noises, trying to scare her and her family with her chants.

Regardless, she is still standing tall and motivated because she says if she backs down now, no girl will ever be able to stand up for the her rights and every man will have a free hand in hurting and walking away free.

The battle continues and I wish khadija the best of luck for tomorrow’s exam and for Sunday.

Mona Hassan is an Attorney and an educator, HCMA (Humanist & Cultural Muslim Association) Communications Manager and Human Rights Activist. She tweets at @Monaahassan