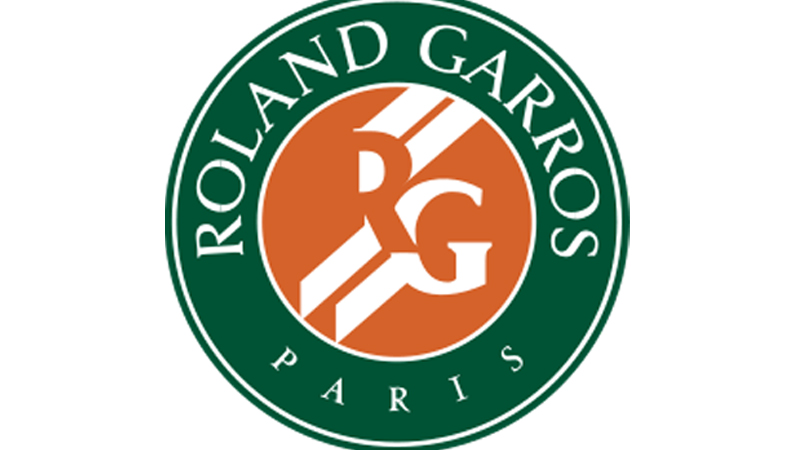 PARIS: The French Open will this month serve up the largest prize money pot in Grand Slam tennis so far this year, taking advantage of Brexit’s hit on Wimbledon’s purse as it shakes off its old reputation as the poorer cousin of the big four tournaments. This year’s clay-court slam will award prize money totalling 39.20 million euros (£34.33 million). That trumps the Australian Open and Wimbledon, though it will almost certainly be knocked off the top spot by the USA Open.

In a year in which Swiss great Roger Federer said he was “bored” with having to push the Grand Slams to increase the levels of prize money, the French Tennis Federation (FFT) is increasing its overall pot by 8 percent on 2017. First round losers will see the biggest rise of 14.3 percent and take home 40,000 euros. Winners of the men’s and women’s singles tournaments will each receive a cheque for 2.2 million euros — just shy of a five percent increase. Nonetheless, the FFT acknowledges it will be difficult in what is a gruelling wage battle to maintain the near double-digit increases in the coming years. The modernisation of Roland Garros, including a new centre court with retractable roof, will cost up to 400 million euros, according to Le Monde, financed by the federation itself. “We have the burden of debt, so we will not be able to continue increasing prize money at the rhythm of previous years,” FFT chief Bernard Giudicelli said. He added that the French Open was leading the way in narrowing the gap between how much the champions and early losers take home. “We’re happy to see other Grand Slams follow our example in reducing the winnings ratio between champion and first-round losers,” Giudicelli said.

Fierce competition: Competition among the grand slams is fierce – from crowd numbers to roof-top technology to television ratings. But it is on prize money where rivalries are perhaps the hardest fought. As the smallest of the four Grand Slam venues, Roland Garros has the lowest attendance and generates the least revenue. A decade-long stalemate over expansion plans have left it trailing its peers. In 2015, the USA Open at Flushing Meadows pipped Wimbledon as the most lucrative Grand Slam event, with the French Open trailing a distant fourth. However, Britain’s vote in 2016 to exit the European Union battered the pound, and wiped some 12 percent off the grass-court tournament’s prize money in USA dollar terms. Two years on, the pound remains under pressure and it is Wimbledon that now trails the French Open, and almost certainly the USA Open, in the wage race.

Australian Open prize money rose by 10 percent this year to A$55 million (£31.17 million), while Wimbledon, the oldest Grand Slam, has a prize fund of £34 million for 2018, up 7.6 percent from last year. The USA Open, the final Grand Slam of the year starting in August, has yet to announce its prize money. Last year it became the first tennis tournament to top $50 million (37.56 million pounds) following a nine percent rise in the total purse. The All England Lawn Tennis Club, which runs Wimbledon, said in an emailed statement: “The value of sterling has always been one of the factors we take into account when setting prize money and this year is no different. “We feel this year’s offering reflects our competitive positioning.”