Tracing the origins of economic transformation 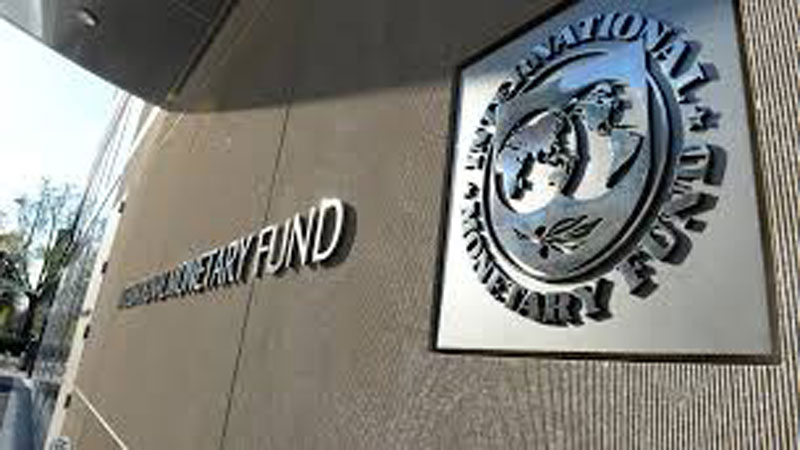 Laissez Faire is a term heard at the core of classical economic school of thought. However, the moral of this story is not classical economists like David Ricardo or the much famed Adam Smith but instead, a slow forth journey tracing the origins of economic transformation. To say any one classification is right and the later incorrect, is a rule that does not fit economic theories. At a certain time, one might hold true something and later, another.

Towards the colonial time span, we heard Thomas Munn advocating the convention of a nation’s natural resource as well as cutting down on imports to be propagated. This was further followed by Jean Baptiste Colbert pushing the limits of economic endeavours to include child labour within the labour force, in order to increase productivity at optimum levels. He further stressed on enhanced manufacturing to rapidly increase wealth, the latter being associated directly with industry, as Sir William Petty continued to implement this concept.

These group of men were titled the mercantilists. Here, exploitation of the Global South started mercilessly, with the mother nation beginning to scavenger hunt upon a resource abundant colony. Resources making it back to the colonial empire hubs saw diamonds from Congo soon being sold around the world, under the name ‘Antwerp Diamond Exchange’. The South soon prostituted itself as a market for the Global West’s superior quality manufactured goods – dumping markets to be specific. Local produce suffered as the deserted wife back home, for starters triggering an immediate downward cycle of economic slump.

Although established with much preponderance, the Bretton Woods’ initial ability to establish world dominative Laissez Faire stumbled headway in the early 70s with the OPEC cartel, showing an evolved version of the ‘let them be’ phenomenon. Hiking oil prices and the dollar being a part of the pegged exchange rate proved disastrous just as much as Smith’s principles failed to explain the catastrophe of the Great Depression

Bernard Mandeville explains it as The Fable of Bees: man’s vice driven to the “extends”, unknown and avarice, growing with every passing moment. Bernard wasn’t alone, Smith agreed in the Wealth of nations. In the race for wealth, each may run as hard as he can, in order to outstrip all competitors, inducing violation of fair play, he said.

However, all this rings a bell loud enough to be synonymous with most nationals of today’s Global South. We personally could vouch to the pattern being repetitive over the span of years dating from 1944.

The Bretton Woods, in 1944, decided to propose help to the western war ravaged nations; yet eventually, the agenda came by to include the LLDs (Least of the least developed countries) with financial aid receiving status. Although established with much preponderance, the Bretton Woods’ initial ability to establish world dominative Laissez Faire stumbled headway in the early 70s with the OPEC cartel, showing an evolved version of the “let them be” phenomenon. Hiking oil prices and the dollar being a part of the pegged exchange rate proved disastrous just as much as Smith’s principles failed to explain the catastrophe of the Great Depression.

At this instance, one can’t help but resort to Wilhelm Ropke’s version of liberal revisionism, where government interference despite staying outside the market was preferred than none at all. His argument stated that the government can prove effective in implementing regulation, such that would prevent wealth inequalities. Although Smith too was disturbed by the idea of monopolies trying to score supernormal profits at every instance with exploiting the labour class. However, little changed more than decades later.

The IMF’s financial mix was implemented everywhere in the Global South; this mainly included higher levels of taxation coupled with government spending cuts as well as escalating interest rates. The immediate effect would tend to raise prices, a higher saving rate would ensure lower spending, and consumer consumption would eventually lead to higher rates of unemployment. Supply side horror shows would follow suit. Thus, questions arose to understand the extent of these adjustments. Ghana’s healthcare privatised entirely, followed by Romania’s pension cuts, Greece’s abstinence of minimum wages and overtime work payments, Portugal’s escalating retirement age, Korea’s financial crisis of the 90s, and Mexico’s destruction prior to US loans: these are all questions that still exist. Africa drowned in debt and cyclical defaults, with Ethiopia owing $229 billion in debt alone. Pakistan followed by a total of twelve borrowings as compared to its neighbours with an average of three.

Rwandan President, Paul Kagame spoke of how support from outside is only beneficial as long as they help achieve the nations objectives and do not work against them, thus highlighting the problem with programs of structural adjustments.

Professor of Economics at Cambridge, Lawrence King in his study mentions how IMF programs are linked to slower economic growth, in reality, eventually pulling down previous models of economic stability within most under developed states, as does Andre Gunter Frank in implying whether the global west continues to keep the South improvised by design. 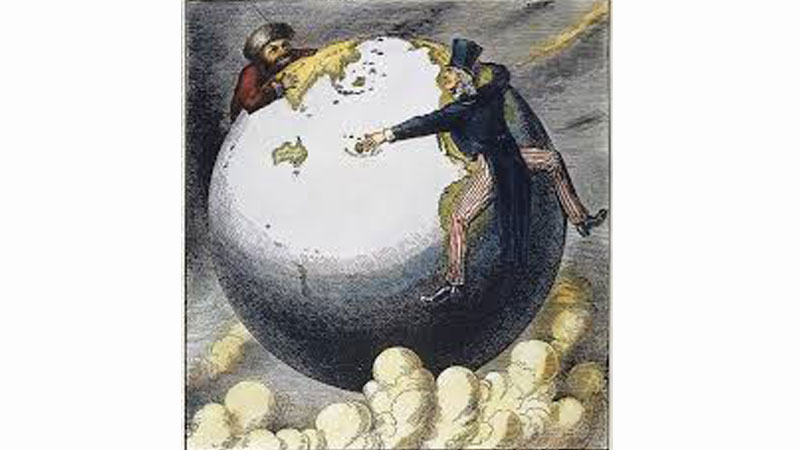 Martin Feldstein at Harvard mentions of how the IMF need not impose the same financial mix in every part of the world, based on successful cases conducted in the western world alone.

Wallerstein’s World-Systems Theory still holds true even in the cases of established multinationals from the west within the very Global South, by massive numbers. Allianz’s annual earnings for 2009 ($140.6 billion) were a little ahead of Pakistan’s Gross National Income in the same base year, at $140.2 billion. We’ve borne witness to the International Telegraph and Telecom’s (ITT) stance in eventually pressuring American governments to help tamper Chile’s 1970’s presidential elect with Marxist inclined views, Salvador Allende. Eventually followed by a Coup d’état, ensuring ITT’s profits intact, Halliburton in Iraq worked across similar war over profit cuts lineage.

The query today is no longer capitalism or socialism. The tragedy, in fact, is highlighting interminable dependence where the South’s manufactured goods are still downcast as exports over raw materials. An updated cycle of mercantilism coupled with incessant debt borrowings is thus tampering every fragment of national policy being regulated by centres elsewhere. These findings merely articulate how Laissez Faire may have been interpreted as Laissez Contrôle in the post-modern world.