The dynamism of Shakespearean characters

It is a generally accepted fact that Shakespearean heroes are distinguished by profundity, versatility and strength 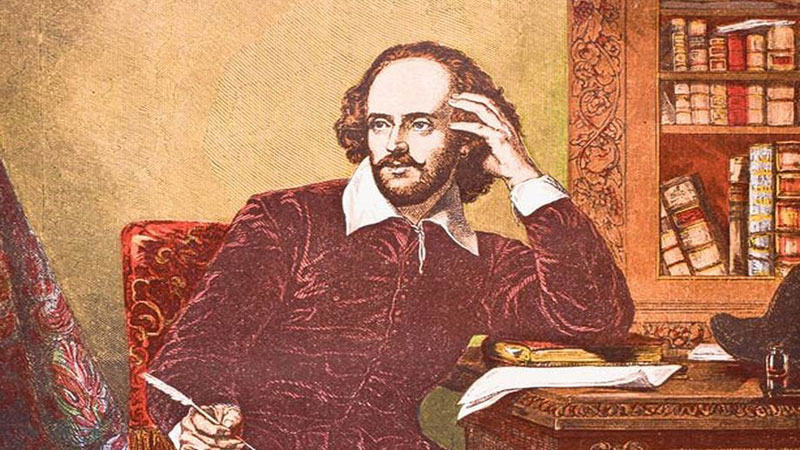 Even after four centuries, Shakespeare’s plays still continue to have the same powerful impact on audiences today as they had when they were first staged. What makes his art eternal and all relevant is its richness and diversity. His works reflect a variety of human behaviour during different situations ranging from love, hate, depression, stress, anger, and happiness. In fact, if we approach Shakespeare from the point of view of the history of drama, we see that the dynamism of stage character must be numbered among the innovations which Shakespeare brought to the dramatic art of his time.

On the other hand, the characters of Christopher Marlowe, Shakespeare’s greatest predecessor, are essentially static. Tamburlaine, for instance, may rejoice, rage or sorrow but at the end of Part II, he remains essentially the same character with the same outlook on life as he was at the beginning of Part I. Other such characters are Marlow’s Faustus and Barabus. It is not inapt that Marlowe’s characters have more than once been compared to figures on a frieze. They are two-dimensional and static. True, in Edward II certain traits of dynamism do make themselves felt. Towards the end of his brief literary career, Marlowe was grew closer to Shakespeare in artistic method.

But, on the whole, the pre-Shakespearean theatre was still informed by the spirit of the morality play with its schematic two-dimensional, static images. Shakespeare’s immense historical merit is that he set out to break down this immobility. The characters which he creates are not abstract figures but very human, filled to overflowing with many passions and many vices. Circumstances mould their varied and many sided natures before the eyes of the audience.

Whether they behave heroically or disgracefully, a common feature of Shakespearean men and women is that they fully participate in life. Each of them tries ‘to be’ — a dynamic that stimulates them to love or to hate, to sympathise or to despise, to destroy or to dodge death

In many cases the dynamism of Shakespeare’s characters shows up with extraordinary vividness. Hamlet, for example, displays a roller coaster of emotions which ranges from melancholy, despair to a brutal rejection of the world as a ‘flat and an unweeded garden’ which once held great promise for him. He feels lost and lonely in this vast world which has become a ‘prison’ to his spirit. ‘Denmark is a prison’ where there is no place for an honest man. But gradually Hamlet transforms into a sober individual and begins to see that the answer to rottenness of life lies in taking action and not in brooding and passivity. In the fourth act, we find Hamlet affirming that he has ‘will and strength’, in other words, Hamlet undergoes positive change in the course of the action.

It is a generally accepted fact that Shakespearean heroes are distinguished by profundity, versatility and strength. But their most important feature—and this it is which makes Shakespeare the greatest of all playwrights—is their complete freedom of thought, feeling and action. Nowhere except in Shakespeare do we find such truly free, completely unfettered people. The men and women in Shakespeare’s plays obey only the promptings of their own minds and hearts. Their will is not bound by any outside force. They tax their abilities to the full, exert all their faculties—mind, will, energy and turn out to be Richard III or Lady Macbeth. A man’s will can direct his feelings and thoughts to good as well as to evil deeds. The source of the one, as of the other, is his own self. “Tis in ourselves that we are thus, or thus. Our bodies are gardens; to which our will the gardeners,” says Iago and, as often happens in Shakespeare, even though this aphorism is pronounced by an evil personage, its truth is confirmed in every play Shakespeare ever wrote. Shakespeare’s characters testify that man is not a plaything in the hands of mysterious spirits but that his fate is in his own hands. His destiny depends on his own actions and efforts. It is through sheer choice that Macbeth turns himself over to evil forces and degenerates into a blood thirsty tyrant. It is out of free will that Richard III is determined to be an out-and-out villain, ‘I am determined to prove a villain’ he informs us on his very first appearance.

Shakespeare shows wide diversity in the depiction of not only men but also women. Lady Macbeth comes across as a highly ambitious and conniving individual who stimulates her husband’s ambition and spurs him to carry out the murder of Duncan. She is a dark, pernicious and abnormal force who works out a supremely cunning plan to encompass the ruin of Macbeth. Calpurnia, on the other hand, is depicted as a woman who is concerned about the well-being of her husband, Julius Caesar and is willing to do anything in her power to keep him out of harm’s way. Where Ophelia is meek and submissive, Portia is poised and clear minded. She shows magnificent talent as a woman of courage and intellect when in the guise of a lawyer she successfully defends Antonio. 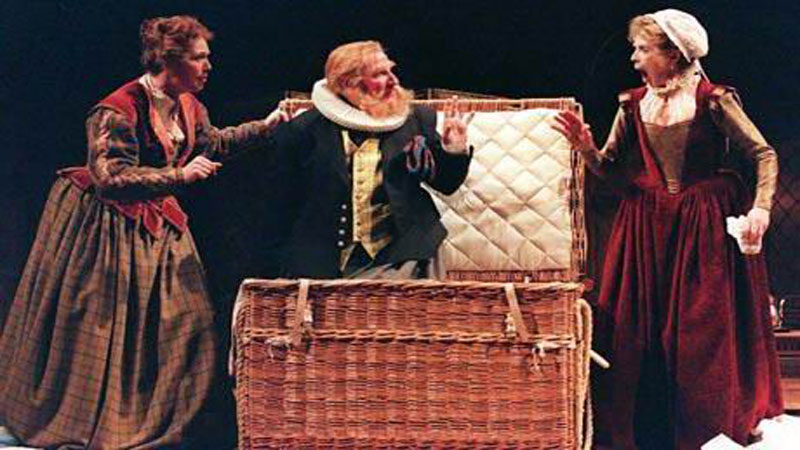 Cleopatra is a puzzling combination of beauty, guile and gentleness; a perfect femme fatale. Antony characterises her as ‘cunning past man’s thoughts’ and therefore highlights that there is no trick she will not use, no deceit she would deny to suit her purpose. Cleopatra promises Antony full naval support at the battle of Actium but later betrays him by withdrawing her troops in the heat of the conflict. Right after Antony’s death, she claims that she is also resolved to die by her own hand. But then we find her trying to make some arrangements with Caesar, Antony’s rival. This inconsistency enhances Cleopatra’s cunning and her ‘infinite variety.

Whether they behave heroically or disgracefully, a common feature of Shakespearean men and women is that they fully participate in life. Each of them tries ‘to be’—a dynamic that stimulates them to love or to hate, to sympathise or to despise, to destroy or to dodge death. To stand on the sidelines is, for them, a totally unacceptable attitude. There are few writers in whose works real life is presented in such an abundance of various manifestations as in Shakespeare which indeed makes him a man ‘not of an age but for all time.’ His art lives on today and will always find a response.