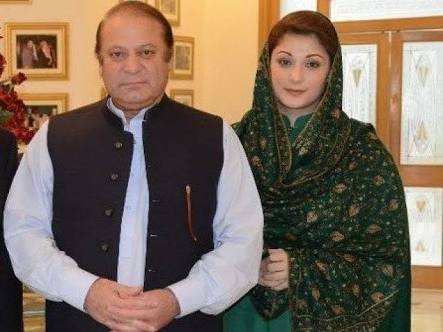 The former PM will leave for London tomorrow morning and will be accompanied by daughter Maryam Nawaz.

The two will depart to the United Kingdom (UK) via Qatar Airlines flight QR 629. They will make a brief stop at Doha on their way.

According to the PML-N spokesperson, Nawaz’s wife Kulsoom Nawaz’s health has deteriorated and for that purpose, the former PM will travel to London.

Maryam Nawaz also tweeted that “my mother is hospitalised again. Please remember her in your special prayers, I know prayers can do wonders. Allah answers prayers. Thank you.”

On the other hand, Nawaz Sharif is summoned for appearance before NAB on April 21

The accountability watchdog has summoned Nawaz for an inquiry into alleged misuse of authority for the construction of a road from Raiwind to Jati Umra. 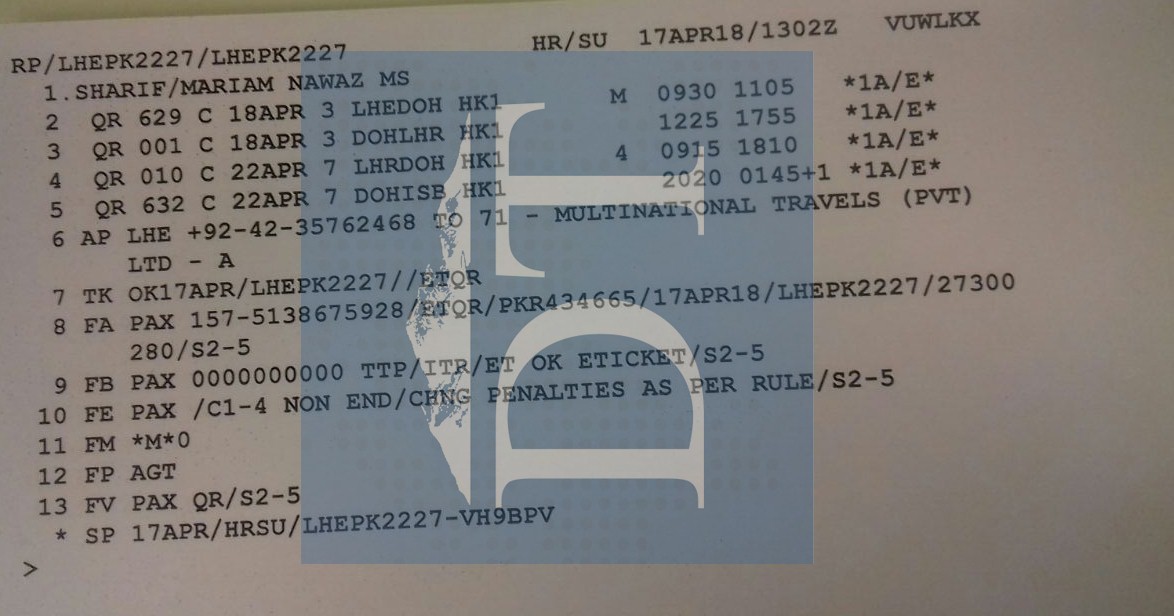