Whether it is the Safivid Empire identified as the root cause or Robespierre’s capricious ambitions, terror campaigns at a micro level are unquestionably coded into the human DNA 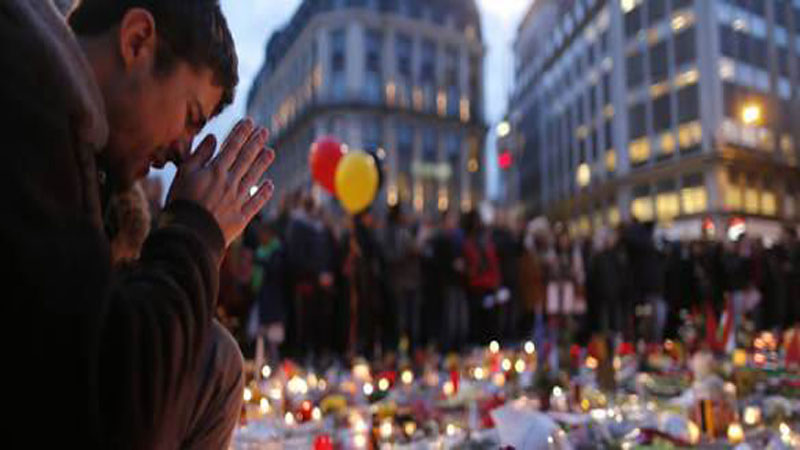 The Oxford Dictionary quoted an evolved version of the preliminary Latin utterance ‘terrere’ (translating to cause fright), by the name of ‘terror’, in 1794 post the guillotine emblematic French revolt. Unequivocally devoid of Muslim flotsam and jetsam, acts of violence or duress into submission from tyrannical pursuits employing fear tactics would follow no chronological commencement. Whether it is the Safivid Empire identified as the root cause or Robespierre’s capricious ambitions, terror campaigns at a micro level are unquestionably coded into the human DNA.

Professor Emile Bruneau, a researcher at the University Of Pennsylvania explains in his study titled “Understanding The Terrorist Mind” how most of us would accept denial that we share no similarity with terrorist behavior. However, deep within our cognitive pathways, the act of operating affairs using fear as a means to an end is more common than we would like to acknowledge. To this day, fear is utilised in compelling masses into conformity, as a measure that guarantees results in the short term far quicker than influence through love and hope.

He lists out various factors that make the phenomenon far more relatable than we would accept. A study by Zaki that examined the relationship of trust with out-group members found that brains by hereditary genetics over the years are positive to being sensitive over group affiliations and tend to fear an overriding or significant group at all times.

Similarly, Dr Bruneau’s astounding study speaks of ‘’The Brain on Violence”, violence being a bespoke logo of terrorism, alien to certain societies while it is a tad bit more common to others. The human brain indeed possesses both factors within its genetic makeup of maintaining an altruistic approach towards the “in- group” that it socially identifies with, alongside serving host for an existent instinct to kill, which is often applied towards the “out-group”.

No ethnicity is born with an inherent trademark of the word “terrorist”. The history of terrorist acts within the human behavior is vast enough to stay undocumented. Perhaps the first human murdered was in the Stone Age, the act arising from the ‘in-group’ trying to brawl for survival of the fittest in the rawest structure

These findings prove relevance in comprehension: no ethnicity is born with an inherent trademark of the word “terrorist”. The history of terrorist acts within the human behavior is vast enough to stay undocumented. Perhaps the first human murdered was in the Stone Age, the act arising from the in-group trying to brawl for survival of the fittest in the rawest structure.

Terrorism in today’s epoch and the events of this month has brought diverse new facets to the world. It no longer identifies with the once popular group of choice for most terrorists post the 9/11 circa: Muslims. On the contrary, terrorists may very well be as diverse as White, Brown, Christian, Atheist, Jew, Buddhist, Hindu, and Satanist for all we know. They could be massacring Muslims in the lush state of Indian Gujrat, embedding pellet gun wounds in the flesh of Kashmir’s occupants, or disparaging remarks at centres of governance to boycott Muslims via visa denials in a nation that prides itself as the forbearer of humanity ever since 1776.

Conceivably, Buddhists committed to a religion that practices peace, concord and patience as its core may substantiate their measures against the out-group Rohingya Muslims, under the pretext of ethnic sanitisation. Amusingly, Suu Kyi , a leader lauded for her lifelong endurance to stand up for democracy and human rights decides to not raise her voice in regards to this conflict. It is baffling to see the Nobel laureate for a struggle to preserve humanity stay unmoved by this atrocity.

An entire world block titled the ‘UN Security Council’ decides to resort to mute mumblings at the aggressively persecuted civilians in Syria. Let the Palestine encroachment, Iraqi aftermath, or a decrepit Afghanistan not even be spoken of as yet. Here is another case down the road where empathy and affiliation with one group validates the behavior of dominant affiliations to continue driving end goals in authenticating brutality, bringing farther obscurity to the much convoluted scenario.

Afghanistan’s surprise drone attack on 3rd April 2018 annihilating more than 101 children in Kunduz, driven to target by hands of the American military as though another dart upon the bulls eye, would perhaps be explained by Kissinger’s rationalisation in terms of national interest, power politics, and interest defined by regional power, all consequent but from young children.

However, by standards of terrorism, a stupendous act has come forth as an anonymous scarlet font letter circulating through England’s predominantly Muslim community, titled “Punish a Muslim Day”. This comes with rewards listed out as points for each act of atrocity against a Muslim and points in ascending order based on the severity of damage against the yet again “out-group”.

Astoundingly, the days post 9/11 are far spent, when according to popular theory Muslims made a part of terrorist happenings. Cases featured an immigrant with a Muslim heritage or one planted under a covert terrorist operation. History validates that these events took place causing various other Muslims to hide at home and watch their TV screens as a ghost in trepidation, as they unraveled the dawdling distraught of humanity.

However, the 2001 vs. 2018 events include terror causalities in high gear velocity, where the outlier victim numerically in dominance points towards Muslims. It is no longer relevant whether the Muslim hails from Afghanistan, Pakistan, Sierra Leone, or is residing in Gstaad. It also no longer matters whether he is a practicing versus non practicing one, either way he is beleaguered and shamed, and if he is in the global south, Romeo might be killed, of course, by an accident identified as a mechanised mishap.

Undeniably, the shift in the new residents of the virtual yet extremely global nation of terrorists is here. Where chasing a former stereotype agenda is pushed out, it’s time for a new race with a new language targeting the out-group harder than ever. Former victims are goaded using similar chants of empathy to “not sleep like sheep” and rise up in attack against the out-groups. The mechanism employed by ISIS once is now in vogue by other non Islamic groups in a different part of the world. Alas, terror tactics can barely diverge. Hitler too was sighted to have employed a mechanism using ethos that evoked feelings of helplessness at being targets of sympathy for losses of war within the German population, eventually earning public support for the genocides that followed later. For truly malevolent acts to occur, coaxing does take place first and foremost in the minds and hearts of people; this is done by kindling the repressed emotions of victimisation, which are then highlighted relentlessly to stimulate acts that would previously be deemed horrendous by the very same individuals who are committing them later in lust for emotional contentment.

To subsist in philistinism is easier said than done. Whether it is one group over the other, leading one population to celebrate dominance will only result in short term success. A study by Dr Emile lists dehumanisation as a factor of terrorism that is recurring in episodic cycles where alternative groups consistently resort to avenge others. Consequential is ultimate dehumanisation ceasing to exist within all members blindsighted by vengeance alone. 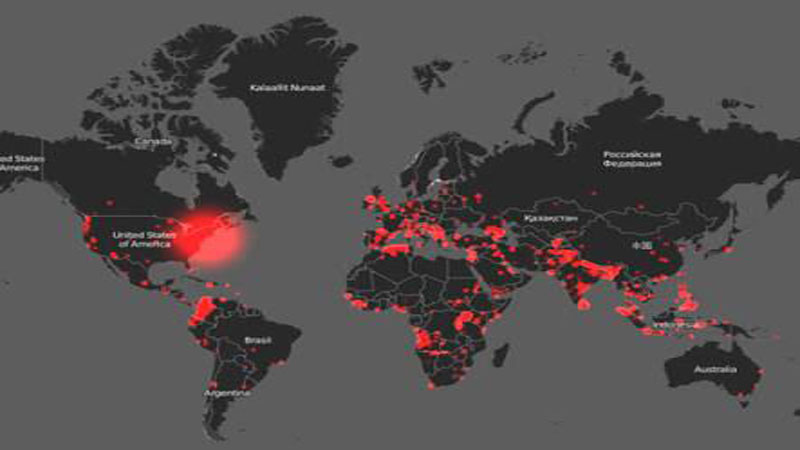 The guardianship of humanity does not rest upon one ethnicity or a particular nation but amongst all claiming a part in the international theatre. It is beyond vital to apprehend the havoc entailed to one group, which could manifest an incessant cycle of unrelenting bloodshed, causing occurrences of brutality to multiply faster than third stage malignant tumors, engulfing organs of peace at the shortest instances. Such a scenario would show an eventual catastrophe, resultantly huddling the national interest in jeopardy for all.

The author is a finance and economics major trying to uncover history’s whitewashed chapters with a millennial torch. She can be reached at alishbatajwar@gmail.com