Hollywood has traced its steps through some shocking breakup legacy over the past few years. Let it be an end to long-term couple goals and out of the ordinary divorces, news all the way from Brangelina to Zigi calling it quits, has left our hearts never really healing the same way that it used to before.
However, in the midst of all the heartbreak and weary cries, there are a few celebrities who continue to show us how real love wins it all in the end. One such couple goes by the name of Ryan Reynolds and Blake Lively: both are smart, goofy, hardworking and talented actors who also happen to be ridiculously good-looking, and what’s the real icing on the cake is that this happily-married couple shows you just the right kind of cutting and effortless humour to follow through in case you’re having a bad day or want to laugh until your sides hurt.
Here are five times, Ryan and Blake won the internet: 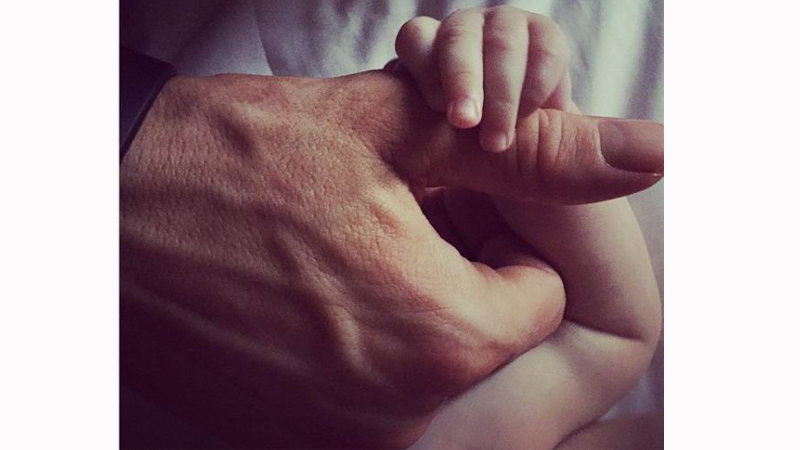 Twice, on the joys of fatherhood

Parenthood is obviously pretty cool when you have your best friend as a partner, right by your side. And then comes the surprise little baby, opening up your life to the messy joys and potentially adorable jabs at reality.
Reynolds took to his Instagram with a post later towards the end of 2016, enclosed with a caption that said, “Thumb wrestling isn’t always fair. Curiously, my hand is the small one.”
Then came another statement on his Twitter account in June over a year ago, after his wife gave birth to their second child: “Being a Dad isn’t just about eating a huge bag of gummy-bears as your wife gives birth. It means being comfortable with the word hero.”
There was also this iconic quote in reference to the birth of their first child: “When we had that baby, I fell more in love with my wife than I’d ever been in my entire life. I used to say to her, ‘I would take a bullet for you, I could never love anything as much as I love you.’ And then the second I looked in that baby’s eyes, I knew in that exact moment if we were ever under attack, I would use my wife as a human shield to protect that baby. You can quote me.” 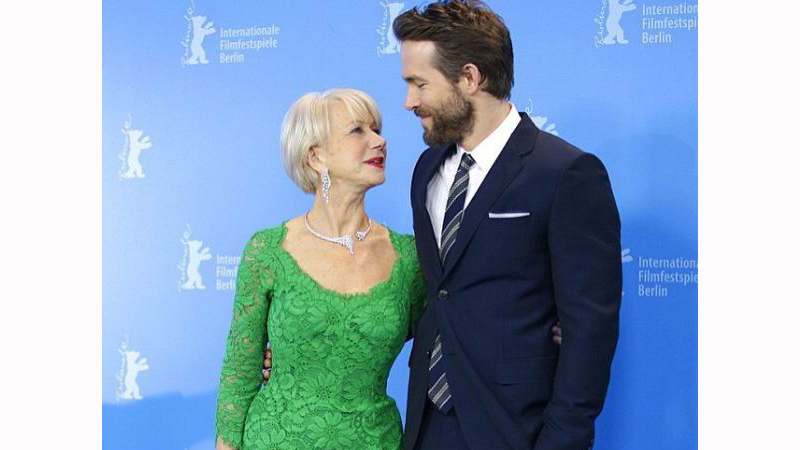 On being a concerned wife

There was that time when a concerned Blake had a complaint or two about her husband’s focus of attention. Blake took to her Instagram handle with the caption, “Should I be concerned that my husband’s never looked at me this way?… #WhereAreThoseEyesWanderingReynolds #HelenMirrenIStheSexiestWomanAlive #WomanInGold” 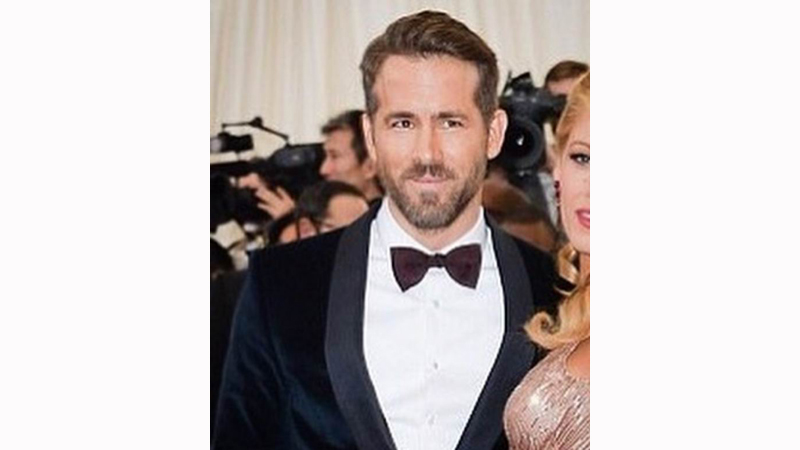 On wishing each other a very Happy Birthday

“Just want to wish Billy Ray Cyrus the most special, magical birthday ever. I love you with all my heart. Also, Happy Birthday to my wife,” said Reynolds in a Twitter post in August 2016.
Then just last year, there was another post by Reynolds, with a caption on Instagram that read, “Happy Birthday to my amazing wife.”
This was uploaded with the following image. 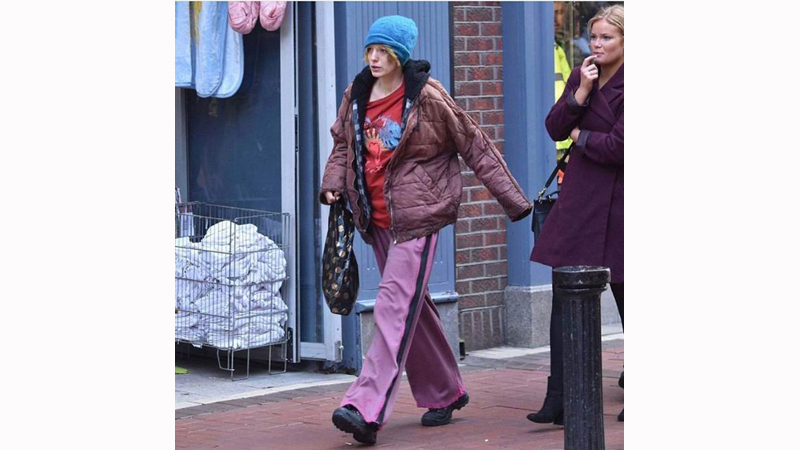 When Ryan posted this image of Blake on set

This picture came with the caption “#nofilter”.