Census results to be presented before govt by April-end 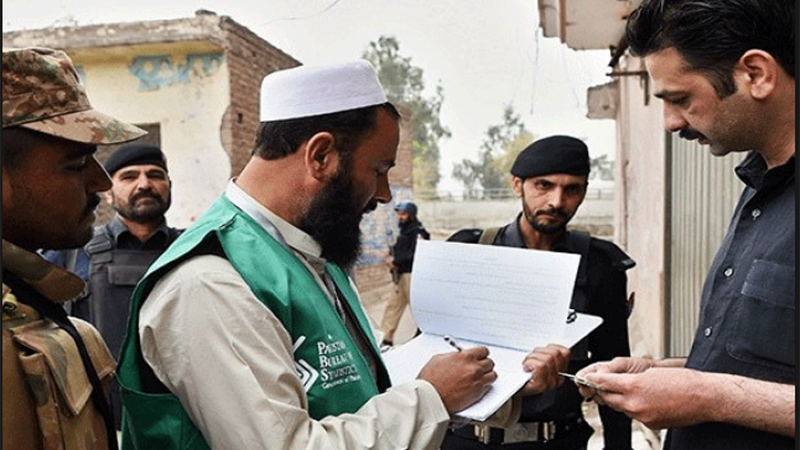 The secretary said that census results had been finalised. She said the results would be placed before the government by April-end.

“Our statistics are congruent with the National Database and Registration Authority (NADRA) figures. Except Karachi, no other region has raised objections over the census,” she said.

The bureaucrat said data on demographics had been held back since 2007. “But the department was looking to initiate the process again.” The secretary said Sindh lagged behind other provinces when it came to the consumer price index as it had failed to furnish industry data.

Expressing dismay, committee member Nafeesa Shah said there was little the provincial government could do if a city did not provide data. “Why did the Statistics Department not collect the data themselves,” she asked. The committee then decided that the Sindh Statistics DG and Industries and Production secretary would be summoned to brief committee members in the future.

The committee also advised the Pakistan Bureau for Statistics (PBS) to compile figures on the young, mortality rates, meteorological developments and population to facilitate policy formulation.

The committee expressed dismay over delay in the construction of the parliament lodges and family suites and strict orders were given to finish the project on time.

The acting speaker said that the project began in May, 2011 and was slated for completion in 2013. However, the deadline elapsed due to the incompetence of the construction company, he said.