Pakistan requires being transformed from a belief-based to a knowledge-based society, to meet the challenges of radicalisation of the youth in the county 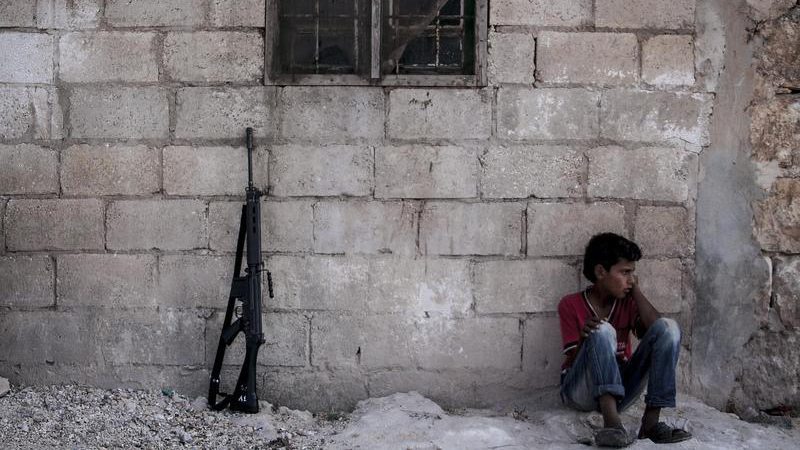 Deprogramming of a bomb or a missile is possible, but how can an extremist be deprogrammed? Pakistan is currently trying to expand various techniques to de-radicalise individuals. Pakistan is a country regarded by many as the epicentre in the fight against global terrorism. In the backdrop of transnational terrorist ideologies that are trying to influence the vulnerable mind of the youth, especially from the tribal belt, Pakistan has started limited De-radicalisation, Disengagement, and Rehabilitation (DDR) Programmes such as Mishal, Sparley, Rastoon, Pythom, Heila, and Sabaoon. However, due to insufficient resources and lack of political will, DDR programmes in Punjab and Sindh cannot be expanded.

Although most people who have passed through DDR Engineering have alienated themselves from employing violence as a political weapon, they may yet remain sensitive to the cause. This may mean that they are willing to seek alternative legal methods to reach their goals which the state should ensure are available, but further monitoring of their activities and attitudes is sensible. Furthermore, Pakistan is still struggling to devise modern preventive techniques that can stop the nourishment of terrorism and extremism in the future. According to various experts, there are numerous factors contributing towards extremism, violent extremism, and terrorism. Apart from poverty, socio-politico-economic marginalisation, our ‘social constructivism’ is perhaps the strongest factor in contributing to the rise of extremism. According to the theory of social constructivism, minds develop according to the social environment. To deconstruct the existing ‘social construct’, Pakistan has neglected the significance of peace education, which is also a preventive technique from extremism and radicalisation.

In this regard, the government needs to emphasise on peace education. Peace education is the process of acquiring the values and knowledge, alongside developing attitudes, skills and behaviours in order to live in harmony with oneself, others, and the natural environment. Though not a new phenomenon, peace education has greatly acquired importance internationally. Developing a desire for peace in the youth and the next generation is the basic aim of peace education. Constructing minds for live in peace and harmony requires persistent engagement. Peace education programs around the world largely focus on tolerance of diversity, coexistence, conflict resolution techniques, gender equality, and international understanding. The most significant of these new approaches focuses on peace education as a process of worldview transformation.

Pakistan’s National Counter Terrorism Authority (NACTA) in its National Counter Extremism Policy guidelines has highlighted the need for a national education policy. However, after the 18th amendment, education has become the subject of the provinces. Despite the urgency and significance, provinces have not yet taken considerable measures to either devise a curriculum based on principles of ‘peace education’ or trained their teachers to effectively teach critical thinking to students, which is a prerequisite to curb the inflow of extremist ideology.

Pakistani society is rather polarised due to different types of education systems. Public schools, private schools and madaris are teaching different curriculums. The Ministry of Education in collaboration with NACTA has formulated a National Curriculum Policy (NCP), which emphasises on peace. However, implementation and verification mechanisms on NCP are not yet clear.

The private sector in Pakistan has taken the lead though in disseminating peace education among various segments of society. In this regard, Jamia Naeemia in Lahore has organized a series of lectures related to peace education, sectarian harmony, and tolerance. Likewise, Paiman Alumni Trust and Pakistan Education & Research run programmes of peace education in Peshawar and Karachi respectively. These are significant and encouraging contributions by the private sector. However, the government must patronise such programmes in different provinces under relevant education commissions/ministries.

Pakistan requires being transformed from a belief-based to a knowledge-based society, to meet the challenges of radicalisation of the youth in the county. Emphasis is to be laid on the exigency for preventing the minds of our youth from descending into mental slums, where toxic germination of radicalism, bigotry, dejection, loss of faith in human values, and resort to militancy and violence are growing. Seeking a pragmatic strategy that makes a bridge between hard and soft strategies, softer means need to be employed at the state level for long-term rehabilitation and reintegration of spoilers in the affected belts; extremism is related with the minds and it cannot be resolved by merely employing ammunition.

A long-term strategy must not be sacrificed for short-term gains. By bringing the militants into the fold of DDR Programming and placing emphasis on peace education, the government may win the trust of the people who will no longer be motivated to support left-over terrorists. Undoubtedly, it appears to be a Herculean task but not beyond resources to keep intact Pakistan’s sovereignty and fundamental rights of its citizenry as an independent nation.

Mr. Khurram Abbas is Assistant Research Officer at the Islamabad Policy Research Institute. He holds an MPhil degree in International Relations from the National Defence University (NDU), Islamabad. He is currently doing his PhD in Peace and Conflict Studies from the Centre for International Peace and Stability, NUST, Islamabad