Pakistan should ‘do more’ on terrorism: Hillary

* Former secretary of state says Pakistan assisted US in identifying terrorists, arresting them and taking action against them 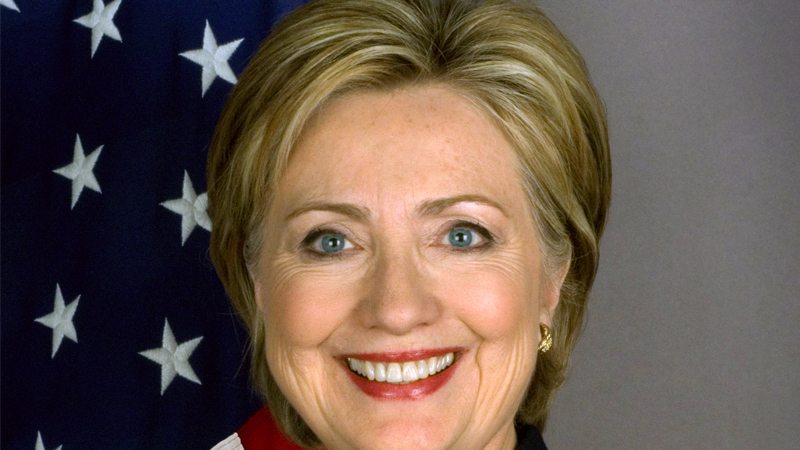 ISLAMABAD: Pakistan is not helping enough with resolving issues related to cross-border terrorism and the problems faced by Afghanistan, said former US secretary of state Hillary Clinton at the India Today Conclave 2018.

To a question regarding the crisis surrounding Afghanistan, Hillary said that the country has been under pressure from all sides. “Afghanistan is presently facing the continuance of Taliban regime and more worrisome presence of the Islamic State,” she said.

When asked if US is ever going to win the battle in Afghanistan, Hillary said that it was an ongoing disappointment because the country has not been able to attain the level of stability that it was seeking.

Talking about Pakistan’s role, Hillary said that the US never actually got much from them in terms of cooperation to help or support in bringing stability in Afghanistan.

Speaking about the president of Afghanistan, Hillary said that she knew President Ashraf Ghani for a long time and that she was aware of his efforts for the betterment of the nation. “Ghani has been instrumental in putting pillars under the Afghan society when it came to education, employment and giving people a different understanding to make Afghanistan a more successful nation,” she said.

While talking about Pakistan, the former US secretary of state recollected her time during the operation to eliminate Osama Bin Laden, the founder of al Qaeda, in May 2011. Hillary said that she was present in the situation room advising then president Barack Obama on the raid against Laden. She said that it was a tough decision because the intelligence was 40-60 per cent. She said that the US was aware of the fact that the move would cause a lot of negativity in Pakistan. She added that despite the odds, they had to make the move nonetheless. She said that she had recommended the president to launch the raid while others had a different opinion. The president however eventually green signalled the raid.

When asked if there was anything that the US could do to control violations at the Line of Control, Hillary said that US had tried a variety of ways to address it. She said that US even had international troops along the India-Pakistan border.