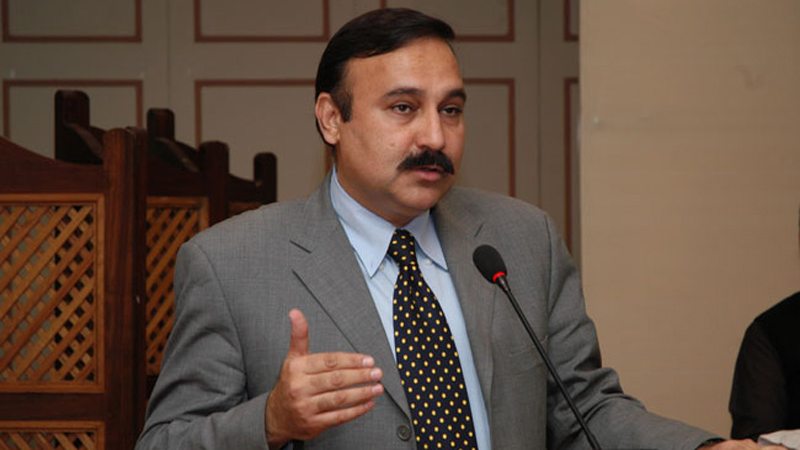 ISLAMABAD: Capital Administration & Development Division (CADD) secretary on Thursday informed the Senate Functional Committee that proper arrangements for allocation of land for Shaheed Zulfikar Ali Bhutto Medical University (SZABMU) could not be done and response from the health ministry was still awaited.

However, CADD Federal Minister Tariq Fazal Chaudhry had given assurance to the Senate on January 24, 2018 that a piece of land would be provided to the university already available in Chak Shehzad area. The opposition leader in Senate Chaudhry Aitzaz Ahsan also demanded assurance from the CADD minister for provision of land for construction of the university. The minister assured the Senate that like the other three universities, a piece of land would be provided for the medical university. Giving the progress report about land for the university, CADD secretary said that 100 acre land was required. The civic body had only 15 acre land which can be provided while the National Institute of Health (NIH) on the other hand had 500 acres of free land of which the required land could be provided. The NIH was asked to respond to the ministry regarding the proposal and the committee would be given compliance report on monthly basis.

The Senate Functional Committee on Government Assurances in its meeting was told by the Interior Ministry that comments from the ministry of national food security have been received on the establishment of Islamabad Food Authority and the summary would be sent to the Cabinet in the coming days.

Regarding the assurance given by minister for federal education and professional training regarding measures taken by the government to eradicate the menace of plagiarism, representatives from HEC told the meeting that the best possible plagiarism checking software available today was the Turnitin and all Pakistani universities had access to it through the HEC. It was told that HEC had a monitoring mechanism in place in addition to the internal checks of the universities. HEC has so far finalised 171 plagiarism complaints since 2007 and 59 were yet pending.

A similarity index of 19 percent was allowed in one research work but the percentage of this index was down to 5 percent from a single source. The committee observed that this software left room for human error and malafide and was not addressing many plagiarism concerns.