The power of Asma

In 1972, a twenty year old woman petitioned Pakistan’s courts for her father’s release from the clutches of martial law authorities, and successfully challenged the validity of Pakistan’s second military takeover. Since then she has been on the frontlines, resisting almost every threat to Pakistan’s vulnerable populations. Whether this meant confronting militarism and state repression, or pushing back against patriarchy, bigotry, racism and inequality or ringing the alarm on military and judicial despotism, time and time again we have turned to Asma Jahangir, for leadership and perspective on where our state and society are heading, and what we can and must do to halt our descent into tyranny and bloodshed.

For me personally, one of the most important lessons from her life was her stance that you cannot fight the struggle for a more inclusive and egalitarian society, without participating in and engaging with the politics of the state. From her unrelenting vigilance against the political encroachments of the Pakistani military, to the leadership role she played in Pakistan’s bar associations in the face of the specter of judicial overreach, she did not stay away from the murky business of politics to criticize the actions of Pakistan’s political stakeholders from a comfortable and convenient distance. She dug into the trenches and faced down the scorn, stigma, danger and violence that comes with fighting for progressive causes in Pakistan’s political terrain. We are so indebted to her, and so lost without her. RIP. 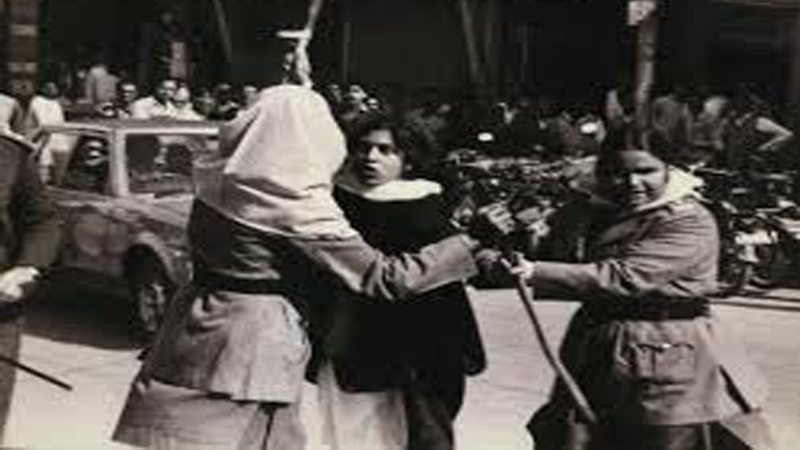