And then…. the grave also opened 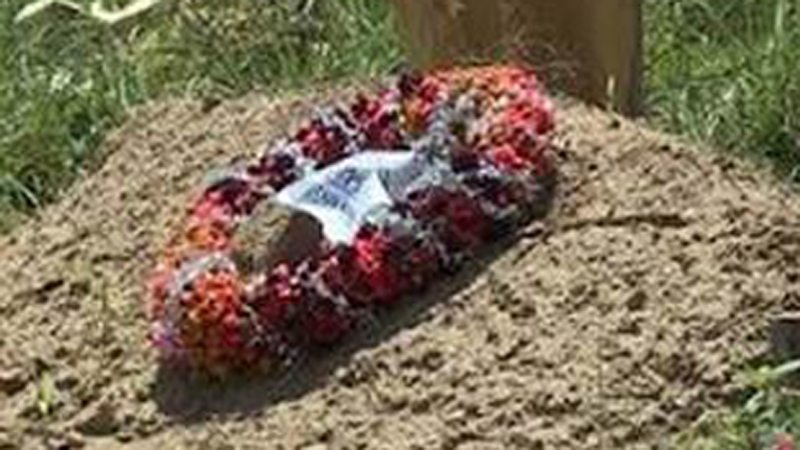 He was about to fall down from his own shoulder and the world would get free of him. This continued for two years

He dug his grave and for the protection of his grave, put some woods on it including a mat.

May it aid me immediately because now I cannot take it anymore. Then he gathered courage and finally triggered putting stones all around the mat.

Yet he was putting stones on it, suddenly somebody from his back side said.

“Skindar! Whose grave have you dug here?”

When he stood up and turned his face, his neighbour Raheem was standing nearby.

“My own” He replied

“Your own? But you are alive.”

“I passed away years ago.”

“Then who is he that is standing before me?”

“It is just my skeleton.”

“If it were only a skeleton it would be in grave,”

“Soon it will there.”

He was a skeleton who could barely hold his body

“What has remained for me that I should keep hope?” He replied with a broken heart.

“Poverty, hunger, unemployment are the company of my life. My broken room which was given by my father was destroyed by the flood and rain. Owing to rain it fall down. And due to this incident, I lost my wife and children who were the most important part of my life. Now what should I live for?”

“It is true that you have confronted lots of trials but still hope is life, have some more courage to face the troubles. You only live once. Yet your feet and hands are safe. Try to struggle for yourself to be alive.”

“This is impossible”, he said and walked away.

Hunger, loneliness and unemployment are the reasons why he dies every day. Therefore, he was hopeless. He was fed up with himself and with the world.

He was a skeleton who could barely hold his body.

He was about to fall down from his own shoulder and the world would get free of him.

This continued for two years, yet he was alive and his grave was still closed the same way. One day near his home in Dilshad’s hotel, he was begged and cup of tea and was having it suddenly his neighbour Raheem reached there with another officer.

“This respected man wants to open a market in Gwadar and for this purpose he wants to buy your land.”

“Wants to buy my land?”  He was surprised.

“What? One billion?” he said surprisingly, but with joy.

With these words his soul went up but didn’t come down and instead of his soul, he himself fell down – and then the grave also opened.

This is a translated version of a Baluchi short story